Depth, breadth and music knowledge will be key to the success of Apple Music, say Eddy Cue & Jimmy Iovine 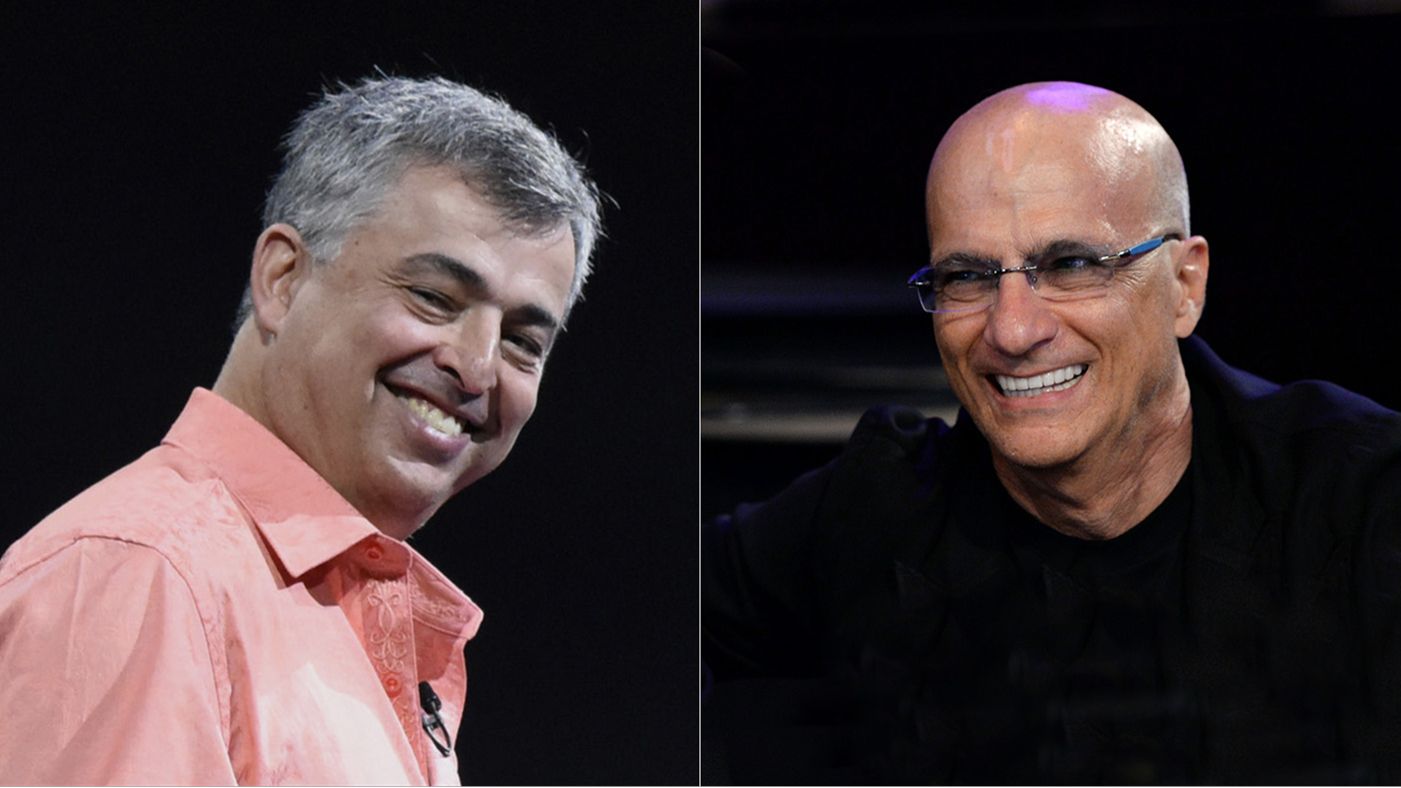 In an interview with The Loop, Apple SVP Eddy Cue and Beats founder Jimmy Iovine said that depth, breadth and musical knowledge would allow Apple Music to succeed in a market where all streaming services offer access to the same 30M songs.

“One of the things we wanted with Apple Music was depth, said Cue. “We wanted you to be immersed in it when you started using it.”

I had one of the most fascinating meetings ever today.

Iovine pointed out that playlists generated by algorithms tended to be predictable, while those curated by people with deep knowledge of the music industry could make surprising connections – using Bruce Springsteen as an example.

[With an algorithm, you can] pretty much guess what’s going to be played. Bob Seger, John Mellencamp, and Tom Petty are always popular choices.

What freaked me out is that Apple Music played ‘Paint It Black,’ which I happen to know is one of Springsteen’s favorite Stones songs.

Iovine said that most algorithms stuck to one genre and era, while human DJs could mix things up because “the DJ is in the middle, explaining how it works.” This, said Cue, generated greater breadth, and you could find a hip-hop track following a rock one …

Cue said that there was still a role for algorithms, and that what Apple had needed to do was to figure out the best combination of human and automated curation.

Cue said it was impossible to persuade people that Apple Music would be better than the competition, you had to demonstrate it – giving the usual Apple line that the numbers follow the quality of the product.

Obviously, over time others will judge it by the numbers, but that’s not the way we’ve ever judged our products. The numbers are the end result. The way we judge it is are people loving and having an experience with it that’s better than anything they thought was possible. If that’s the case, the numbers always come out in the end.

Apple Music launches later today as part of iOS 8.4 and an update to iTunes on the Mac. It will include long-time streaming service holdouts AC/DC, as well as some streaming exclusives which include Taylor Swift’s 1989 album and Dr. Dre’s The Chronic.