Apple reportedly testing having Siri transcribe voicemails, allowing you to read them 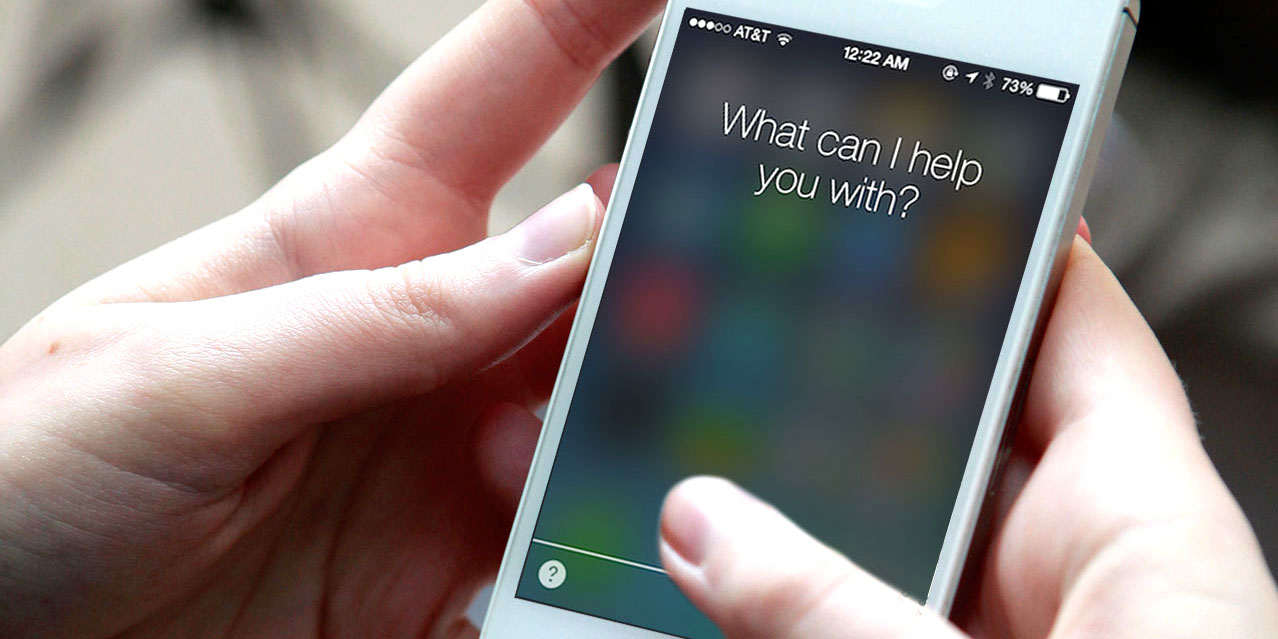 Apple is reportedly conducting internal testing on a service that allows Siri to transcribe your voicemail messages into text, so that you can read them rather than having to listen to them. Business Insider reports that the service is expected to be launched next year.

When someone using iCloud Voicemail is unable to take a call, Siri will answer instead of letting the call go to a standard digital audio recorder.

iCloud Voicemail can relay information about where you are and why you can’t pick up the phone to certain people. But the coolest feature of the service is that Siri will transcribe any incoming voicemails, just like it does with anything else you say to it.

If it passes testing, it’s believed Apple plans to include the service in iOS 10.

iOS 9 already offers a number of new Siri features, including providing limited access to third-party apps, and detecting when you get into your car to switch to driving mode. Siri is also getting a range of new commands to allow it to control HomeKit products, using Apple TV as a gateway device.