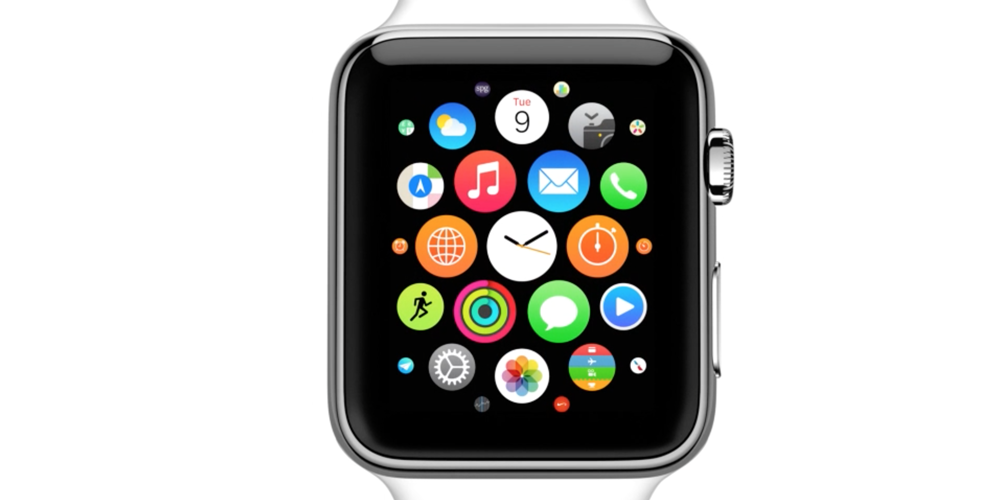 Apple was today granted a patent on the way it displays apps on the Apple Watch. It’s one of the briefest patent descriptions around, merely pointing to the associated illustration.

The ornamental design for a display screen or portion thereof with graphical user interface, as shown and described.

The illustration itself is simply a representation of the apps screen of the Apple Watch. Only a monochrome version is shown online, though the USPTO notes that color version(s) are held on file.

Apple has been granted a number of patents for the Apple Watch, including five covering the overall form factor and design and others for the bands.