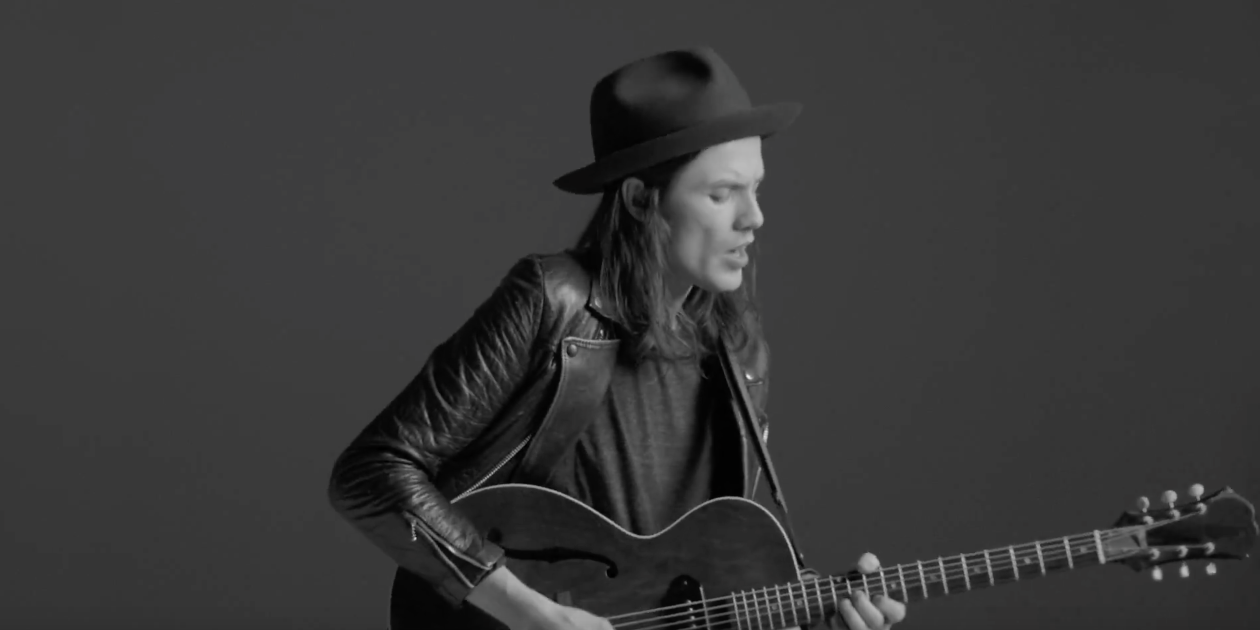 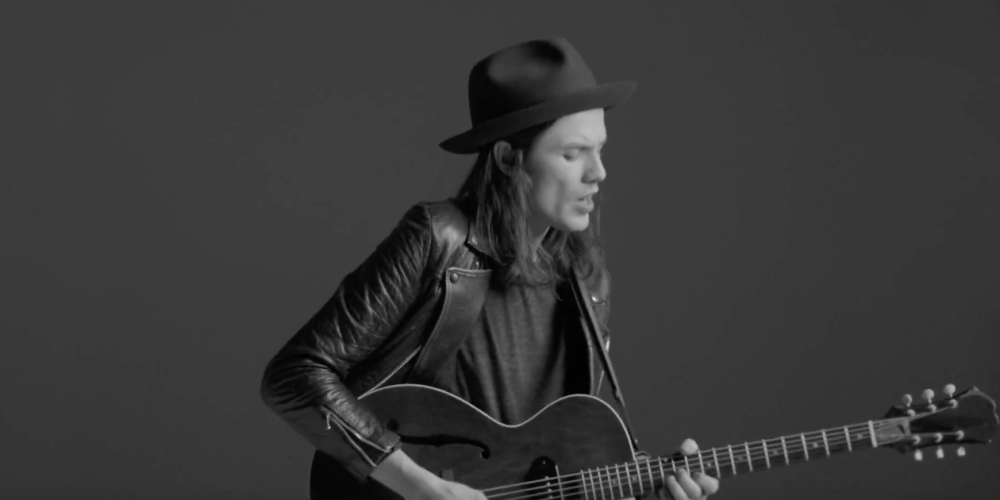 Apple today has debuted three new video ads for Apple Music on its YouTube channel. The ads focus on the music available via the streaming service, the service’s Connect social network, and the effect music can have on those who “live and breathe” it. The ads all tout that Apple Music has “All the artists you love and are about to love, all in one place.”

The first ad features Kygo, who is a popular Norwegian DJ and record producer. The ad features Kygo playing at a piano and then highlights Apple Music Connect and the ability to learn more about an artist via their Connect profile.

The second video stars James Bay, a popular British musician known best for his songs “Let it Go” and “Hold Back The River.” In the ad, Bay plays an acoustic version of his song “Craving” as Apple again highlights Connect and the discovery features it supports.

Finally, the third ad, which runs 1 minute long, has a broader focus and highlights a variety of different artists. Artists featured in this ad include James Bay, Kygo, Leon Bridges, Flo Morrissey, and others. This ad, called “Discovery,” also features a Trent Reznor as the narrator, highlighting the ease of discovery with Apple Music.

All three new Apple Music ads can be seen below: