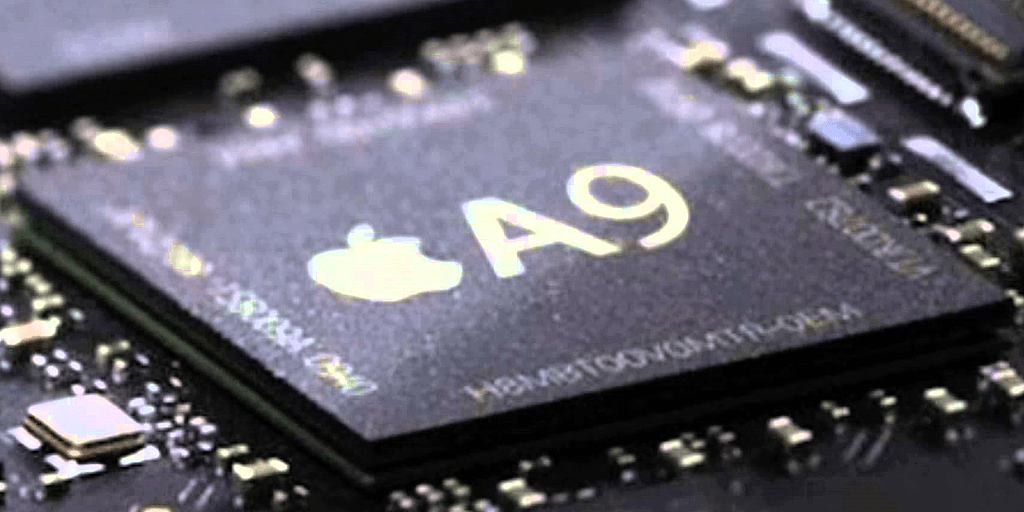 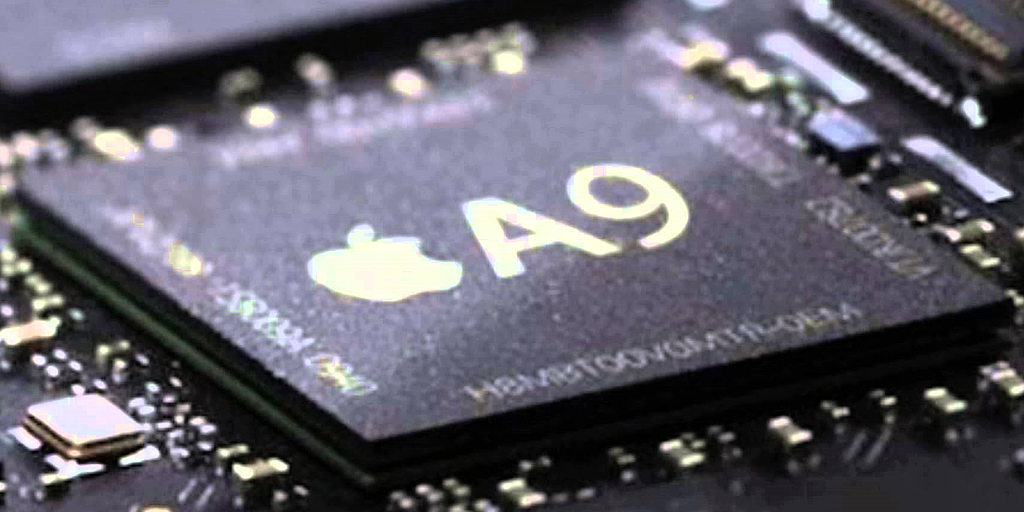 Taiwan’s top court has ruled that former TSMC R&D director Liang Mong-song revealed to Samsung trade secrets that enabled it to copy the chipmaker’s FinFET manufacturing processes, reports DigiTimes. The processes are used by both companies to produce the A9 chips used in the upcoming new iPhones.

It was recently suggested that Apple was playing off the two companies against each other, with Samsung reportedly offering discounted prices in order to “grab the majority of A9 chip orders.”

“The 16nm and 14nm FinFET products that both companies will mass produce this year were even more alike,” the report indicated. “It could be hard to tell (if the product) came from Samsung or TSMC if only structural analysis is used.”

Liang resigned from TSMC to take up a position at a Samsung sponsored university where all the students were said to be Samsung employees.

As Patently Apple notes, the penalty for passing on the trade secrets hardly acts as a deterrent: Liang has merely been banned from working for Samsung for a period of four months.