All the apps and games for the new Apple TV showed today: Guitar Hero, Crossy Road and many more 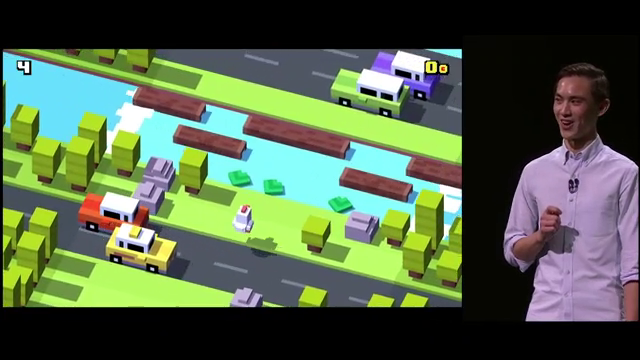 Apple has announced the new powerful Apple TV will be backed up by a huge app library from the developer community. They have announced many on stage today, and many more will be announced very shortly as the entire community gets onboard.

The new hardware is much more powerful than the previous generation. Coupled with an App Store, it creates a whole new opportunity for developers and all new user experiences for customers on the TV.

Here’s a complete gallery of all Apple TV apps announced so far:

All of the Apple TV presentation demos focused on the smooth 60 frames-per-second animations and video. At least on the demos, everything seemed really fast and snappy. Apple also seems to have got a lot of developers on board ahead of the announcement, with many big names like Netflix, MLB, Activision and other publishers on board.

Apple is also making it easy for you have to one app across your iPhone, iPad and Apple TV. Just one purchase, own the app on every device. iCloud will also sync progress across devices.

If you are are a developing making an app for the new Apple TV, contact us and let us know.