Security firm publishes list of some of the iOS apps infected by XcodeGhost – including Angry Birds 2 [Update: more apps] 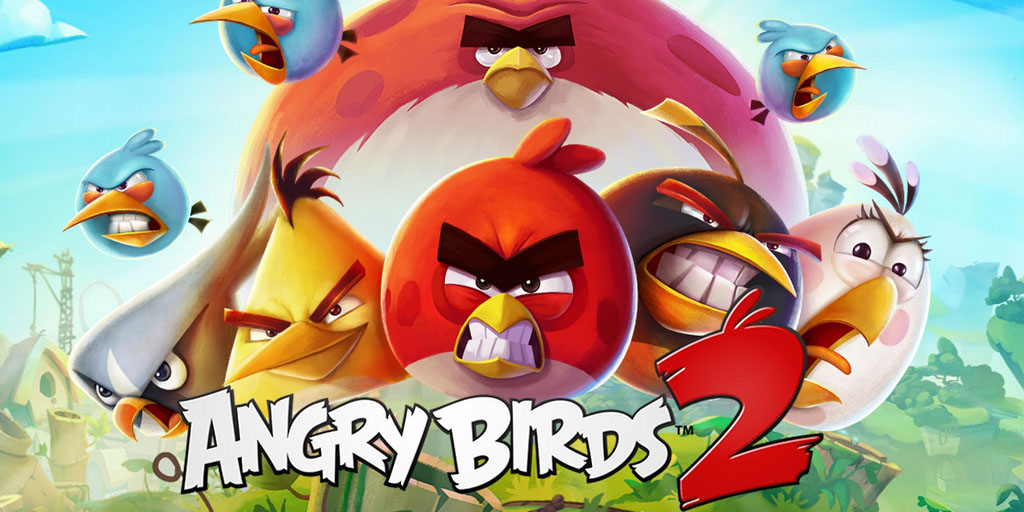 Update 1: The list of apps has now been updated with apps identified by Dutch security company Fox-IT. The company is reporting seeing malware traffic from the apps in Europe.

Update 2: Rovio has advised that only the version of Angry Birds 2 in the Chinese App Store was affected.

After yesterday’s revelation that hundreds of iOS apps on the App Store had been infected by malware, security company Palo Alto Networks has posted a list of some of the affected apps – which include Angry Birds 2.

The apps were infected by a fake copy of Xcode dubbed XcodeGhost, unwittingly downloaded by Chinese developers in place of the real thing. It’s believed they downloaded the fake from local servers because it took too long to download the original from Apple’s own servers. It’s not yet known why Apple’s own checks did not detect the malware when apps were submitted to the App Store.

It’s been suggested that over 300 apps are infected, with 31 of them so far identified (list below) …

Although it’s unclear whether U.S. and European app stores have been affected, the safest course if you have any of the apps installed is to delete them and then download again from the App Store as and when available. Apple says that it has removed all the infected versions and is working with developers to get clean versions uploaded in their place.

Interestingly, a Snowden leak from the CIA’s internal wiki system suggested that the agency had considered using a modified version of Xcode as an attack vector.