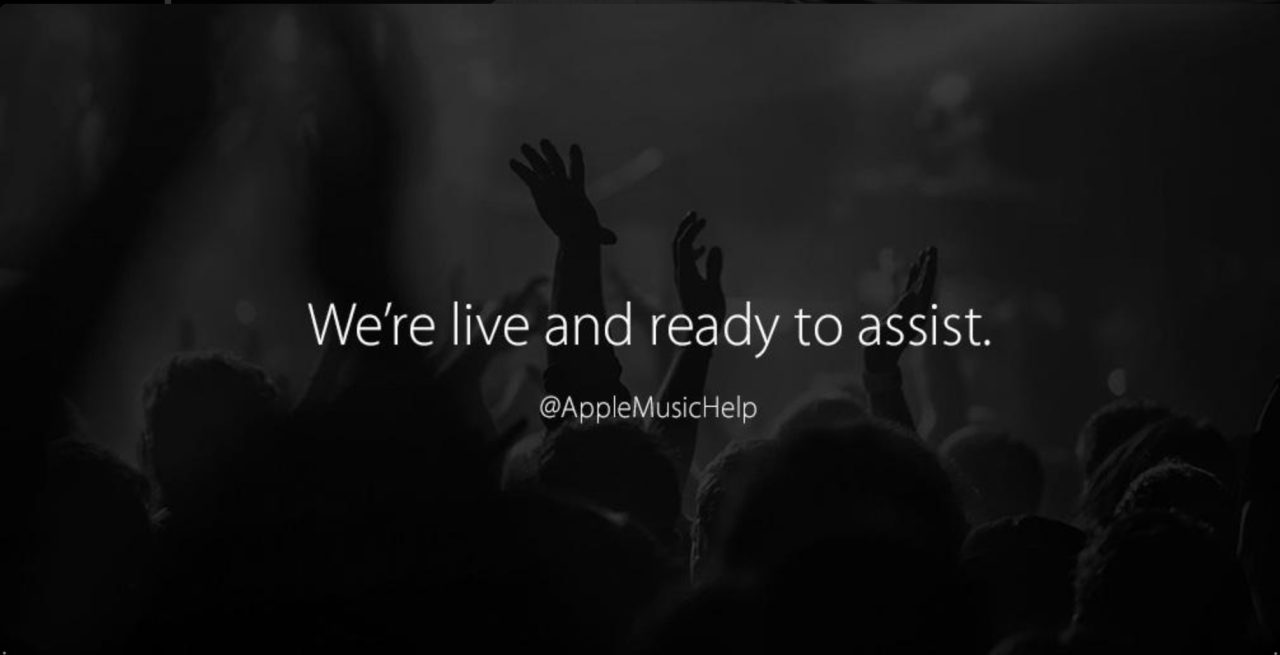 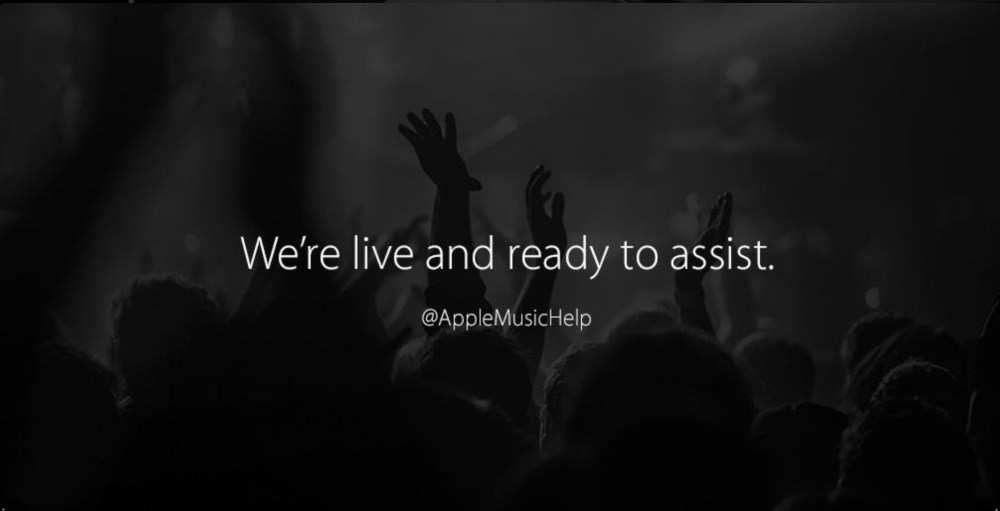 Apple is continuing to expand its presence on social media services, today launching a brand new @AppleMusicHelp Twitter account to answer queries and support questions live over Twitter related to its Apple Music service. The account is manned each day of the week from 6 AM – 8 PM Pacific Time. Apple representatives will watch the account’s mentions timeline and try to help resolve people’s problems. The service is completely free, but the account will only help with Apple Music-specific questions. The company directs customers to the normal support pages for information or help with other Apple products.

Apple has been slowly ramping its outreach on social media and has grown considerably with the launch of Apple Music. For example, it recently began posting promotional photos on the company’s first official Snapchat account. In fact, the main Beats 1 scheduling page is actually hosted on Tumblr. It also recently launched the @AppStoreGames Twitter account to promote games for its platforms. The new @AppleMusicHelp account is likely taking a page out of Beats Music’s playbook, which featured @BeatsMusicHelp on Twitter.

Apple employees, including executives, have also been more open about posting on social media in recent months. Apple SVP Marketing Philip Schiller regularly links to positive Apple articles in the tech blogosphere and Eddy Cue was even responding to feature requests ahead of iOS 9.

That being said, Apple still lacks its own official company account. The company likely holds the @Apple handle itself but it remains inactive and dormant for the time being.