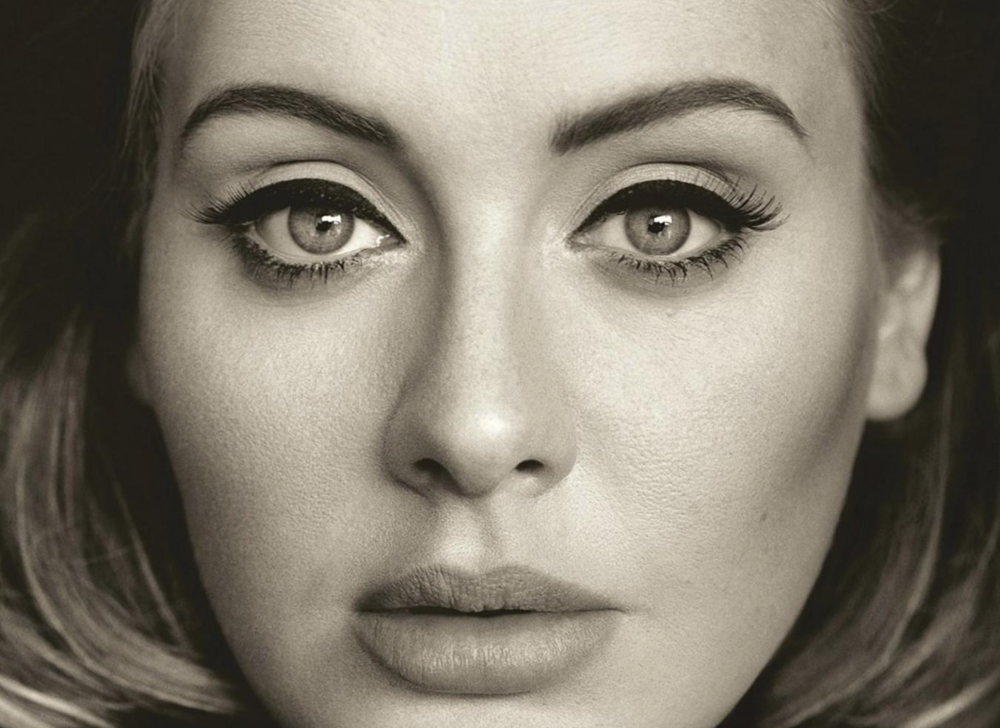 Adele has been turned down by Apple as the company is refusing to sell her new album in its stores. Whilst that may sound surprising, it turns out Apple actually declined from stocking physical CD album copies of her album in Apple retail stores as per Adele’s representative’s request (according to The Daily Mail). Apple declining to stock physical media … shocking right?

For the company that revolutionized digital music and released a streaming music service with much fanfare earlier in the year, it’s quite hilarious that a top artist’s team even tried such a request. You can, of course, get the debut single ‘Hello’ from Apple’s digital stores including Apple Music … but getting the Apple Store to sell physical media, especially when practically none of its products include optical disk drives, is a step too far in the past.

Adele’s new album ’25’ will be available to buy and stream from Apple Music / iTunes in late November. If you want a jewel case CD, well … maybe you can still buy that online on Amazon.