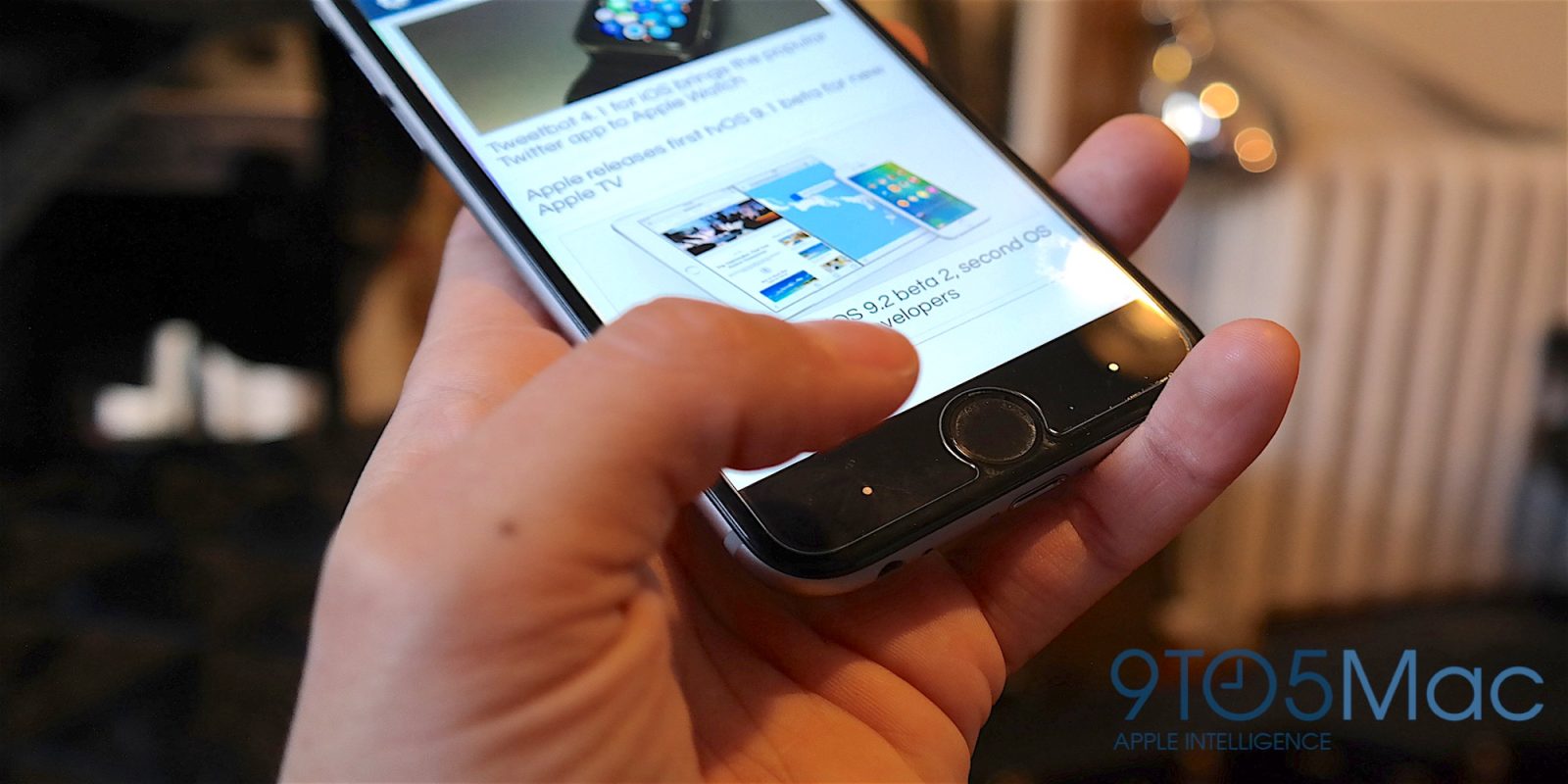 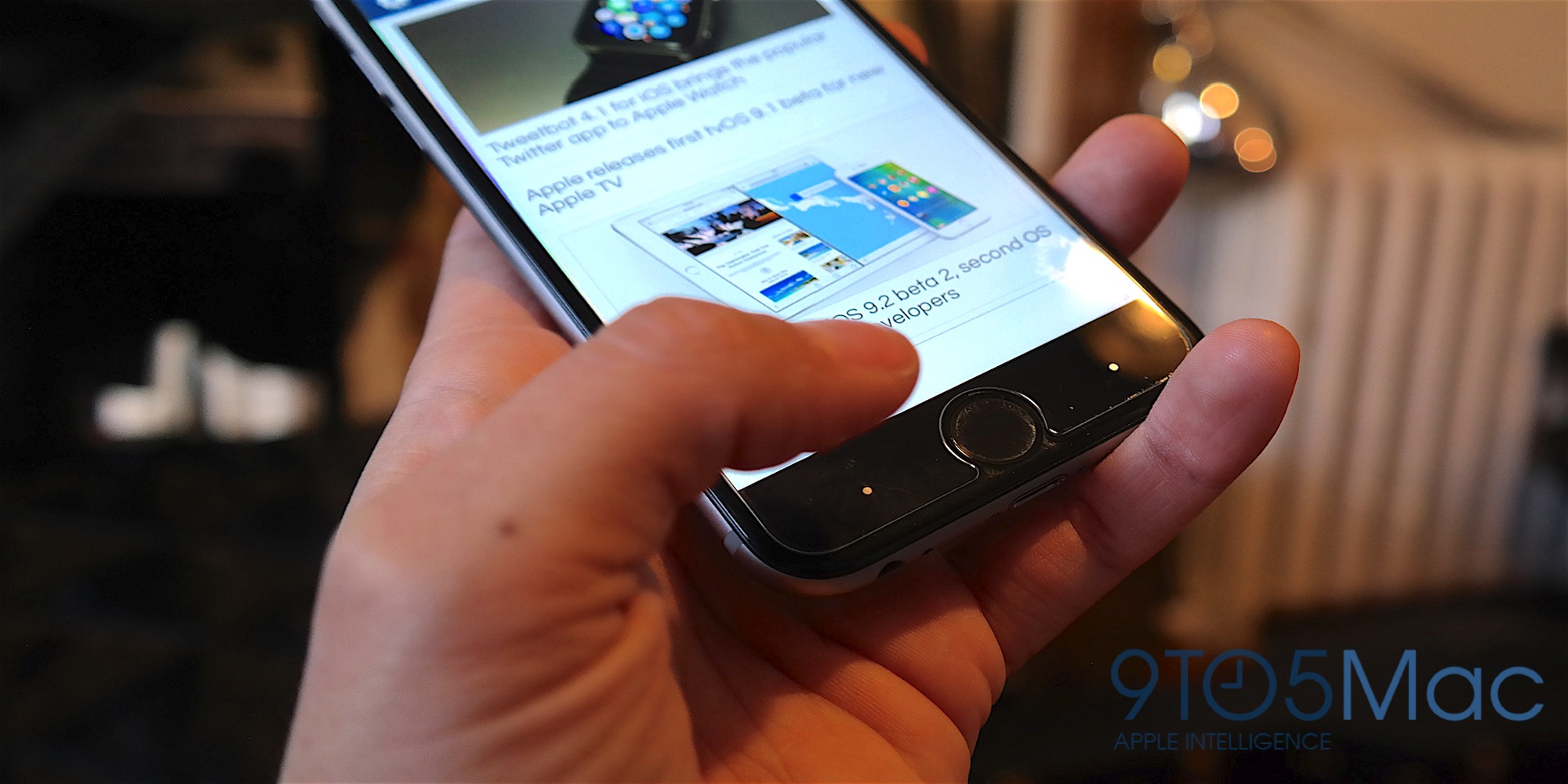 While iOS and Android have for the most part caught up to one another from a software feature perspective, lack of a handy back button is still one of the biggest sources of embarrassment for iOS devices. BoxWave’s new glass “ClearTouch SmartButtons” screen protector has built-in buttons that aim to solve some of the back button issue on iPhones, so I took it for a test drive…

Android has long had a system-wide physical or software “back” button, conveniently located in an easy-to-reach bottom corner that takes the user back to the last used screen. Apple, however, has a back button in the upper left corner that only works within apps and not system wide. Reaching Apple’s back button is enough of an issue that the company rolled out a software feature called Reachability with the larger iPhone 6 and 6 Plus to make reaching buttons at the top of the display easier. But that didn’t help much and in my use feels like a clunky solution to the problem. 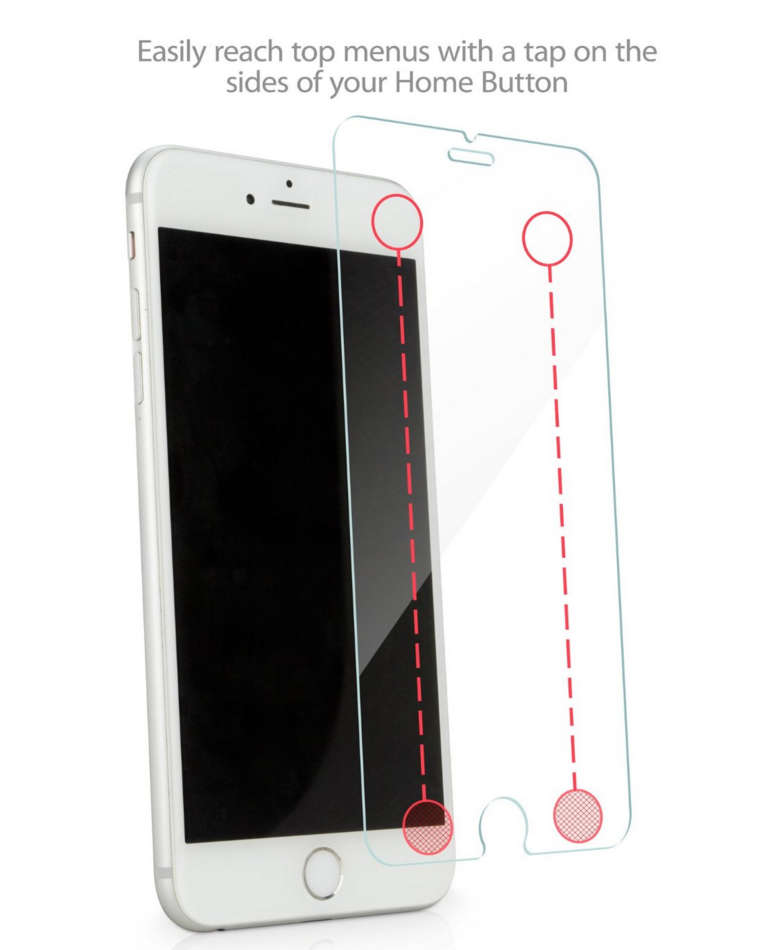 Lack of a back button is still often one thing Android users hold over iPhone users. My last interaction with Android users at a social gathering ended in pointing and laughing as I attempted to tout the new contextual back button in iOS 9, a software button that appears in the upper left corner of the display that aims to make jumping back to the last used app easier. But the new feature is far from successful at solving the overall problem.

While the BoxWave screen protector with built-in buttons is a big improvement, it’s not perfect. It’s essentially just moving the buttons normally located in the upper right and left corners of your display to an easy to reach location on either side of the home button. And it worked flawlessly for me during my tests after taking a minute to get used to the amount of pressure required. It does take a tap much harder than a tap of a touchscreen or Apple’s MacBook trackpads for example, but once you get used to the amount of required pressure, taps were recognized just as consistently in my experience.

So it solves the issue of reaching Apple’s contextual and in-app back buttons (and any buttons that appear in the upper right corner), but that doesn’t solve the issue of Apple not having a system-wide “back” function. In other words, you’ll be limited to whatever buttons are in those locations in the app or iOS screen you’re currently viewing. 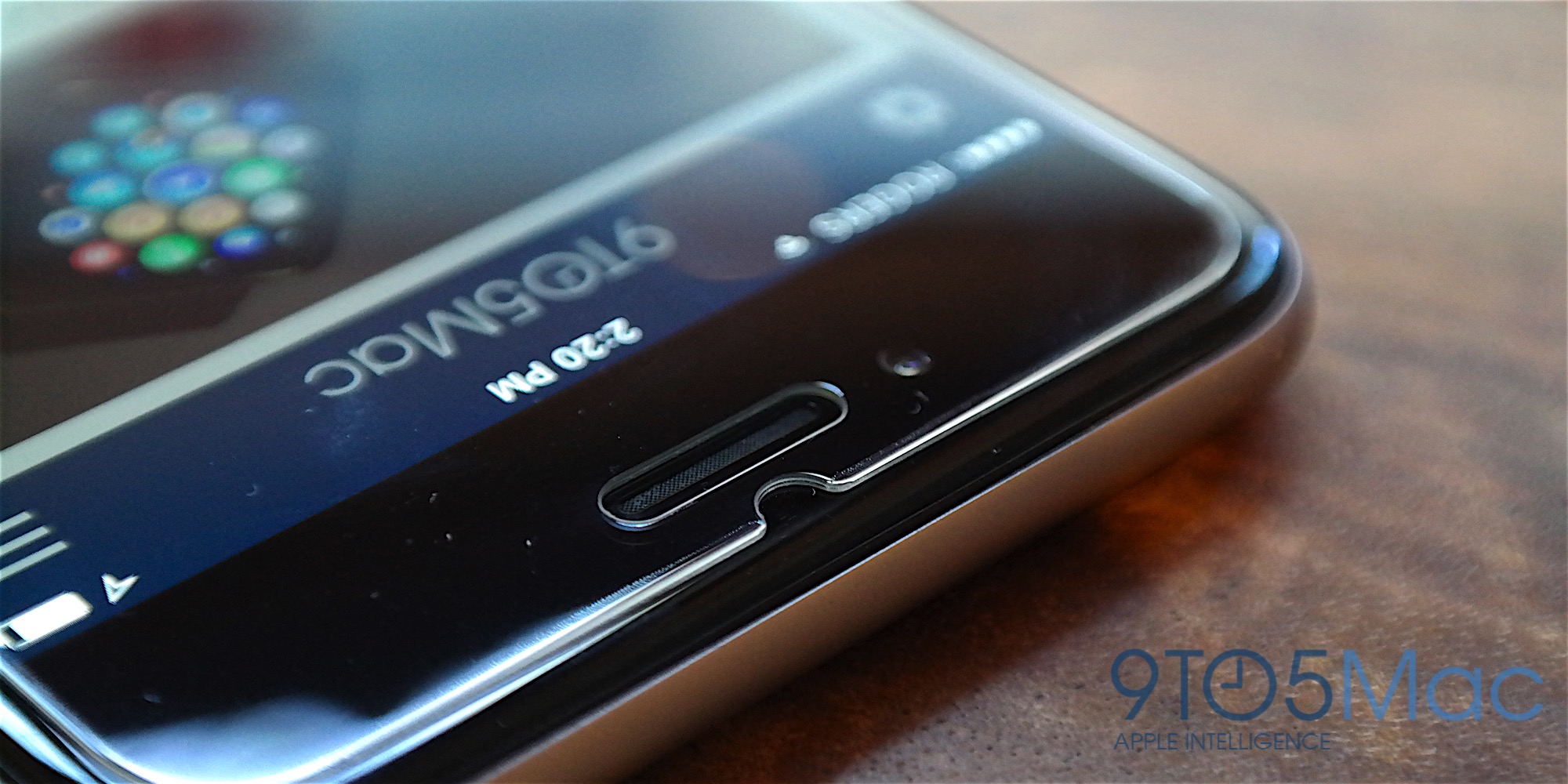 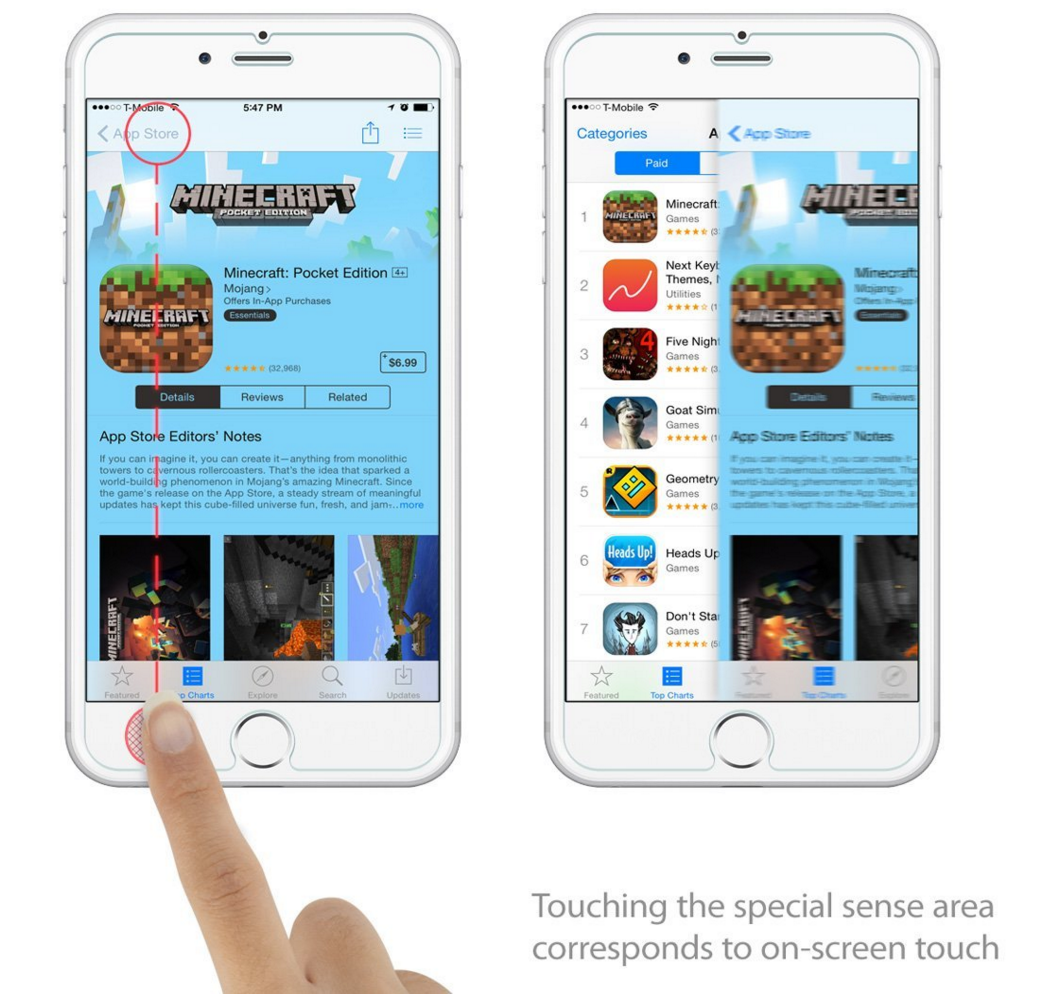 At $20 or less, to me it makes a lot of sense to opt for the BoxWave ClearTouch over another screen protector that doesn’t offer any functionality beyond protection. The product is on par with other glass screen protectors I’ve tested from the well known brands, and so it’s worth the few extra dollars to get the addition of the invisible buttons built-in.