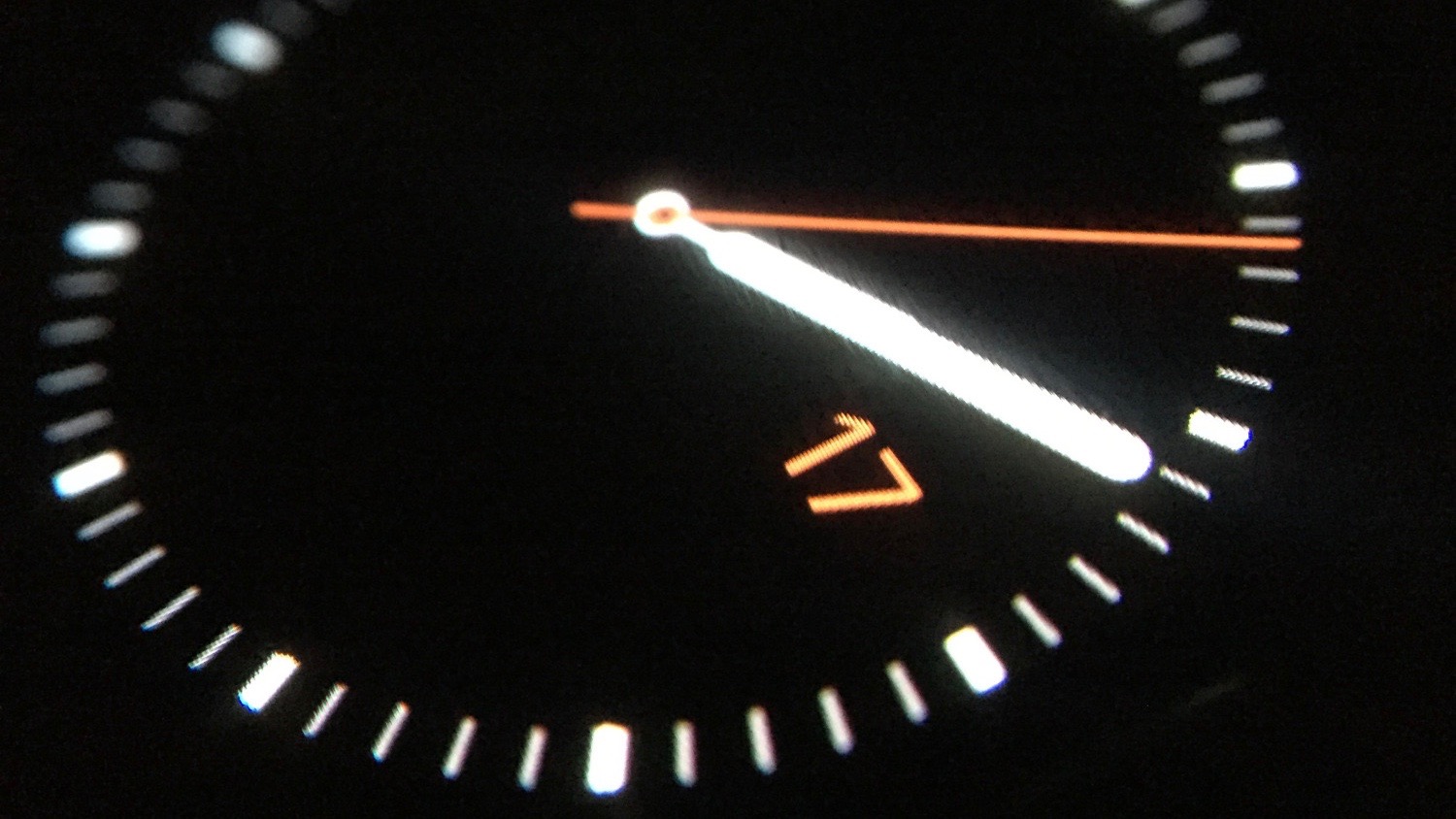 Apple is expected to begin shifting iPhones from LCD displays to improved OLED screens starting in 2018, according to Nikkei Asian Review. Currently the display technology is only used by Apple to produce Apple Watch displays while iPhones and iPads use older LCD technology. OLED benefits from greater contrast levels and much deeper blacks as the display only illuminates to present color. This offers energy efficiency that leads to improved battery life compared lighting up the entire display each time. Nikkei claims that Apple has notified its suppliers that it wants to move to OLED iPhones in 2018, but adds that a mix of LCD and OLED iPhones are expected initially due to iPhone demand and OLED production limitations. The report also says Apple is weighing how well OLED displays hold up over time versus LCD displays before committing to the switch. Both Samsung and LG, which currently produce OLED panels, are expected to be primary suppliers of OLEDs for iPhones, which would negatively impact current LDC display partners Sharp and Japan Display.

The report follows a recent research note from reliable supply chain analyst Ming-Chi Kuo of KGI, which similarly concluded that Apple will not be switching from LCD to OLED displays in iPhones in 2016 or 2017. KGI noted that iPhone manufacturer Foxconn has invested $4 billion into a new LCD display plant, and low yield rates currently prevent Apple from making the jump any time soon.

Given Apple’s tick-tock behavior of introducing redesigned iPhone models one year, then improving on that design with advanced hardware the following year, the two reports suggest LCD screens will stick around for the next couple of iPhone 7 models, then possibly be replaced by OLED screens for the iPhone 8 or possibly iPhone 8s at the earliest. It’s also worth keeping in mind that OLED rumors have been brewing for a while now, and plans could change over the next several years based on a number of factors.

The iOS interface would also likely need to shift from a mostly white to a black-based version design similar to Apple Watch for iPhones to benefit from the energy efficiency gains. We know Apple’s Design chief Jony Ive would like to make the switch, however, based on comments comparing the “old” iPhone display on current models to that of the Apple Watch in an interview earlier this year.