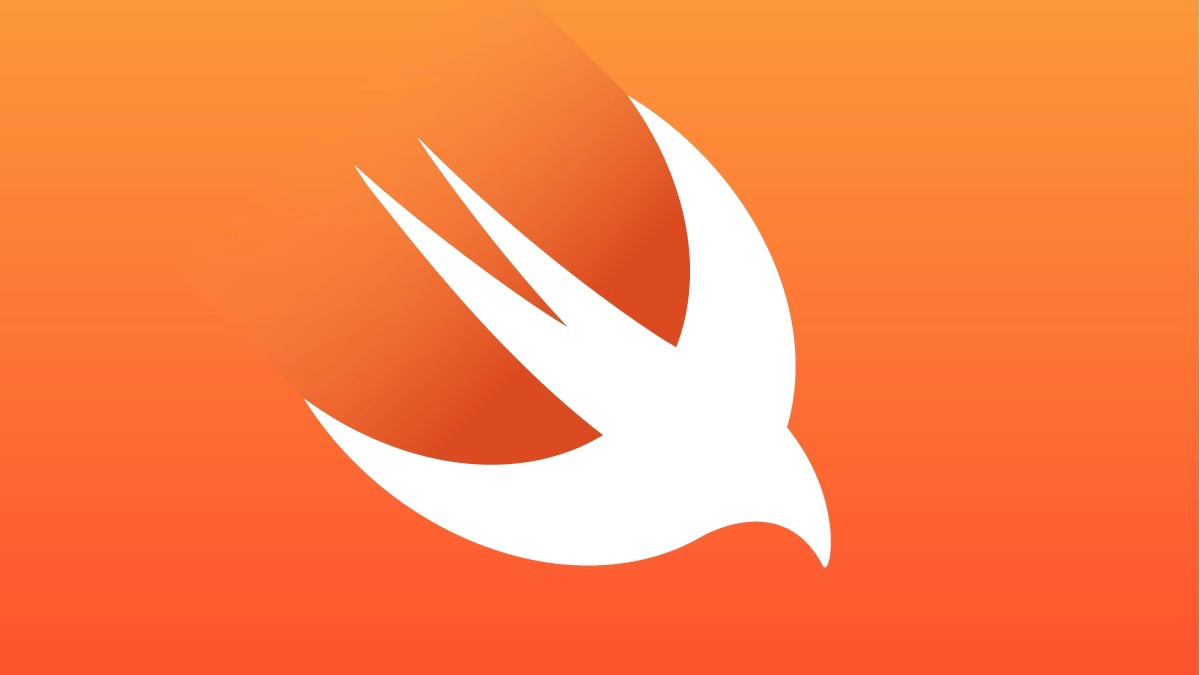 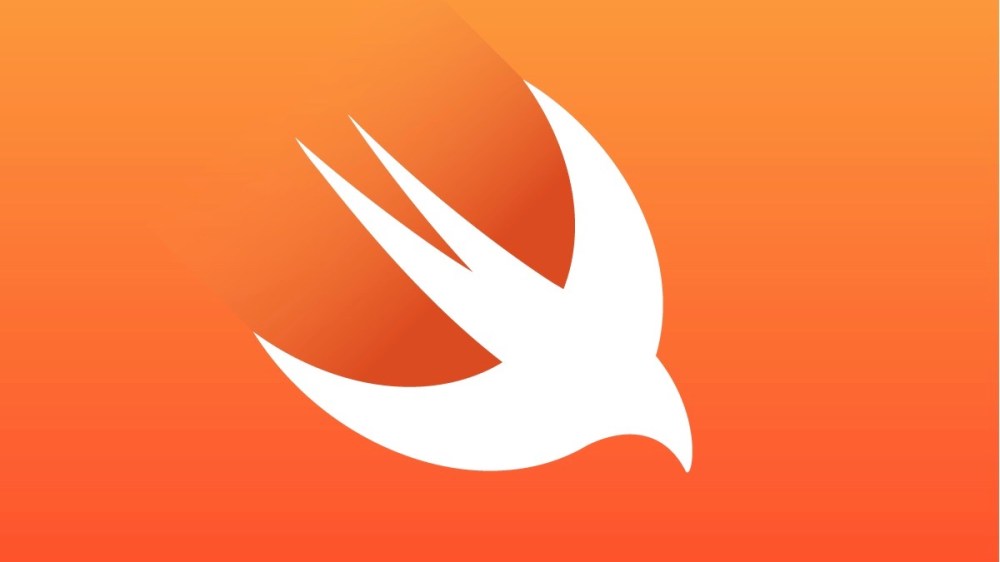 As promised earlier in the year, Apple’s Swift team has now posted source code for the Swift compiler and standard library functions and objects. Open-sourcing Swift is a big win for the developer community as it means Swift can now be setup to run on a server and many other use cases, bringing Apple programming talent and expertise beyond ‘just’ making apps iOS devices and Macs.

Making Swift open-source also gives the developer community as a whole more confidence in the language. Theoretically, if Apple ever decided to move away from Swift (which is unlikely), the language could be picked up by others and continue development and existing codebases could continue to be supported. 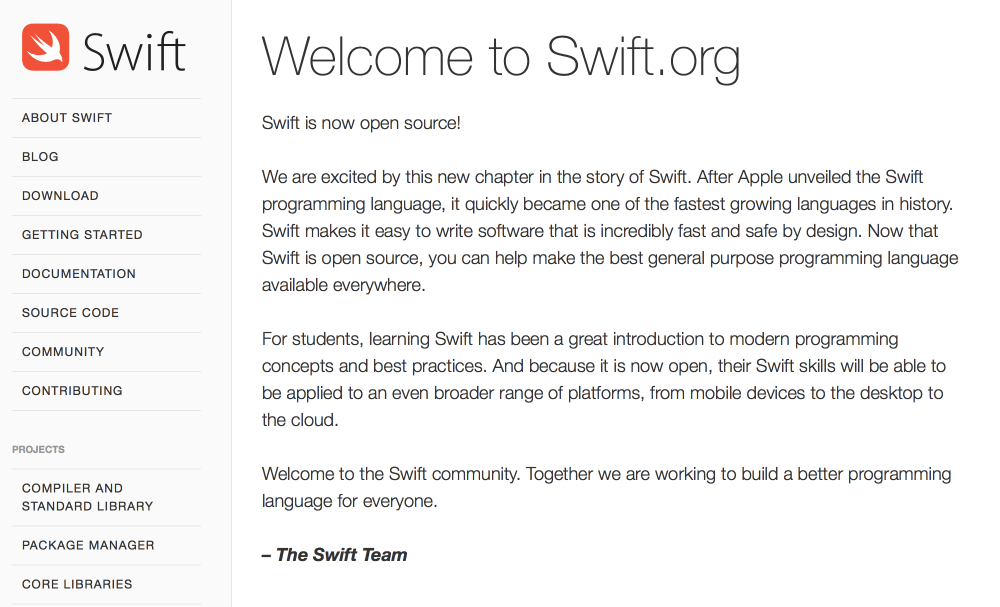 By open sourcing the language, Apple is also inviting the community to help make Swift better, by contributing to the language itself. It is yet to be seen how open Apple approach accepting significant community pull-request however. The Swift site says the project prefers ‘small incremental improvements’.

For those interested in finding out more, check out the documentation on the Swift.org site. The code itself is hosted on a GitHub repository. The repo is currently 404ing but the code should be up shortly.

Apple is publishing code for the raw language compiler as well as the Swift standard library and parts of Foundation, which many developers did not think would happen. Frameworks like AppKit and UIKit remain exclusive to Mac and iOS app development as expected. The published ‘core libraries’ include some of the most important components from AppKit and UIKit, like a networking stack, threading, and common data types, however. Apple says these features are actually planned for official release in the as-yet-unannounced Swift 3, but is including them now for feedback in the early development stages.