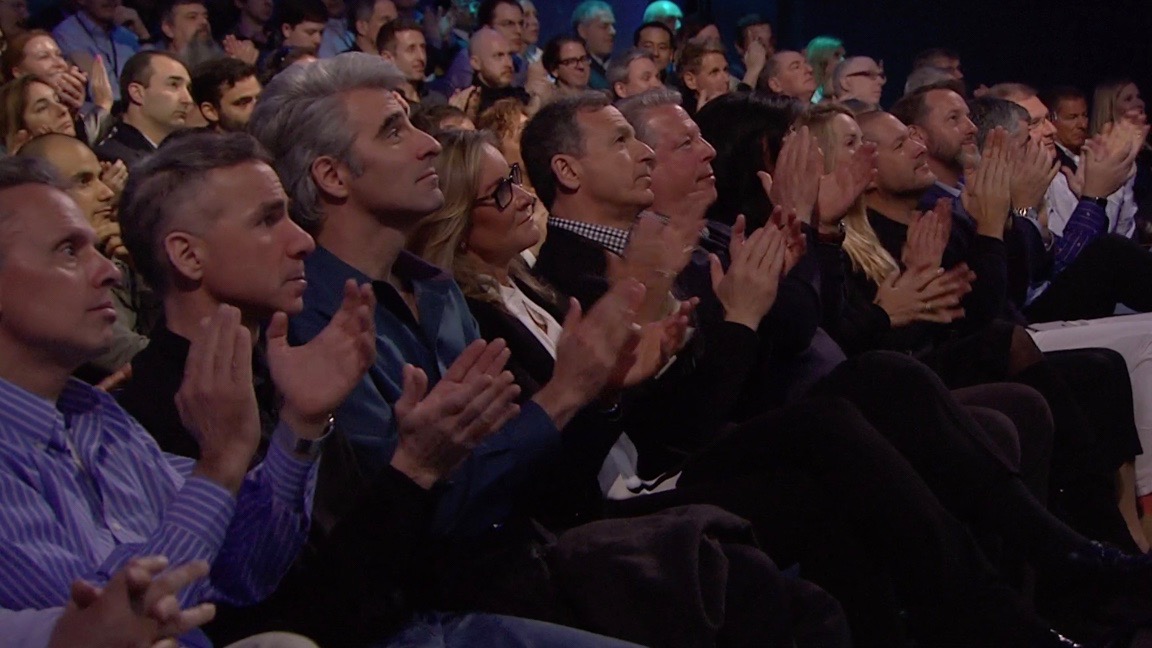 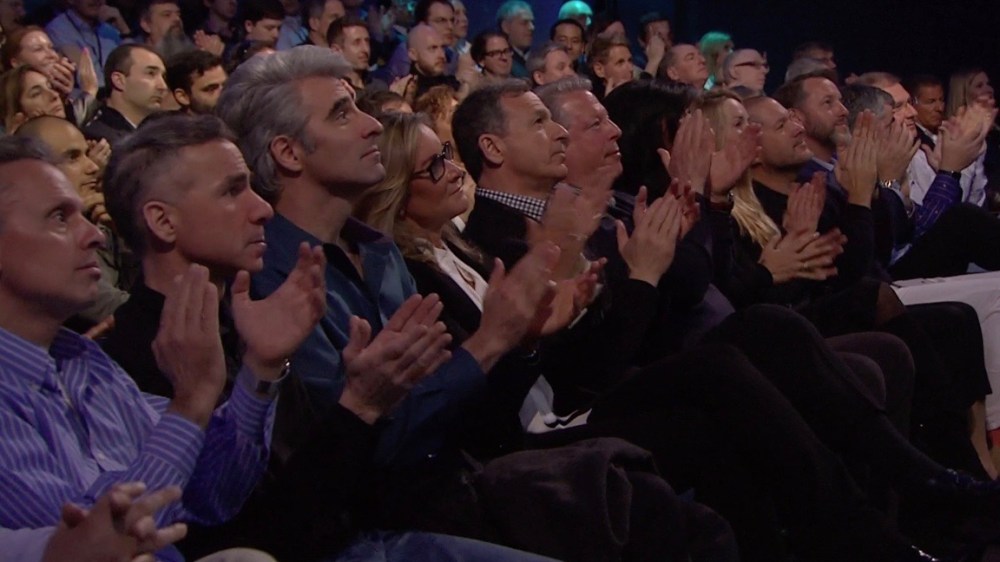 Earlier today, Apple announced some of the most wide-ranging changes it has made at the senior executive level since iOS chief Scott Forstall was ousted and replaced in late 2012. Senior VP of Operations Jeff Williams was promoted to COO (Chief Operating Officer), Johnny Srouji was elevated from VP to Senior VP of Hardware Technologies, Senior VP of Marketing Phil Schiller added App Store responsibilities, and Tor Myhren is leaving the Grey Group to be VP of Marketing Communications at Apple, replacing Hiroki Asai. Let’s take a look at what each of these changes is likely to mean…

Of all the changes announced today, Jeff Williams’ promotion is essentially a no-brainer. Since former COO Tim Cook took over for Steve Jobs as CEO in 2011, Apple has not had a de facto COO, but Williams took over the majority of operations responsibilities and then some. With Cook serving in recent years as a representative of Apple, traveling all over the globe and managing more meetings and day-to-day business tasks, Williams has picked up additional responsibilities for Apple’s entire supply chain. This promotion is simply recognizing what Williams has already done for years. It also broadens his title, which makes sense given that he took over the Apple Watch engineering team after Bob Mansfield’s 2013 role reduction and led other medical-related efforts including ResearchKit.

The fact that Apple’s COO remains in charge of the company’s wearable and health efforts indicates that Apple has a pipeline of additional health-related products coming down the road. The Apple Watch 2 is already scheduled for debut in March, and as comments from Tim Cook indicate that Apple will not seek FDA approvals for the Apple Watch — but could do so for related accessories — it’s reasonable to expect health-related expansion in new bands and related apps. 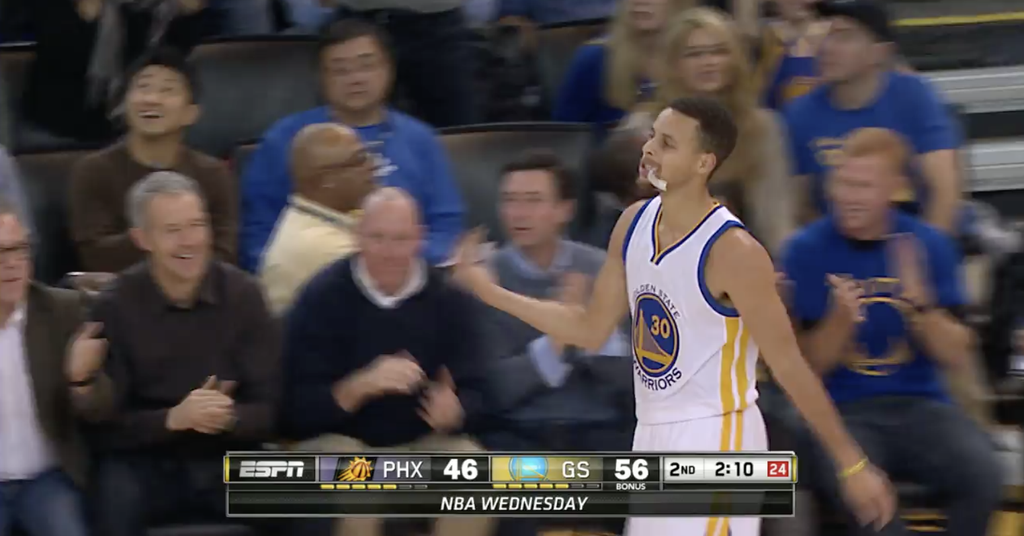 Looking even further down the road, Williams is likely instrumental in the development of the Apple Car. Building a car requires an entirely new supply chain for Apple that focuses on sourcing and manufacturing automotive parts, and Williams is certainly in charge of those tasks, as well as future distribution models. Williams’ stage time at Apple events has also been growing over the past year, so it makes sense to combine that with a title upgrade. The COO title likely comes with a significant pay raise and upgraded stock bonuses program that will lock Williams into Apple for many more years to come.

Lastly, naming Williams COO makes him the obvious choice in the eyes of investors as the successor to Tim Cook should a change to the CEO position have to occur in the near future. An unnamed Apple executive was quick to tell the WSJ this morning that more than just Williams would be capable of taking over for Cook, but I still believe a (small) portion of the title change was designed to reassure investors that Apple is doing emergency CEO succession planning.

Johny Srouji has led Apple’s chip efforts since the A4 with the iPad and iPhone 4 in 2010, and he, too, became an increasingly important player in the Apple food chain after Bob Mansfield’s role reduction over the past couple of years. Srouji first gained exposure on Apple’s website as a vice president last year, and he has been increasingly visible on the executive bench at Apple events over the last year or so. With the iPad Pro’s A9X and the increasingly visible transition to ARM Macs, Srouji is also more important than ever to Apple’s future.

His elevation to Senior VP does a few things, including a significant salary raise along with an upgraded stock options program. Naturally, Srouji has led one of the world’s largest and most successful chip making groups in the entire world by running Apple’s. There are plenty of other chip making companies that would instantly throw millions of dollars and a CEO title at Srouji if given the opportunity, and a pay raise along with a title promotion helps ensure that Srouji remains at Apple for the long haul.

Next, elevating Srouji to the senior team puts two engineering managers on the Apple executive board. Hardware is perhaps the most critical element of Apple’s business, as its development (in combination with supply chain management) directly feeds Apple’s profit machine. If Srouji or Dan Riccio, Apple’s general Hardware Engineering Senior VP, left the company, the company has a natural successor in place to take both groups back into one unit. Prior to the 2012 Apple executive changes, all Apple engineering matters were under one manager: Bob Mansfield. 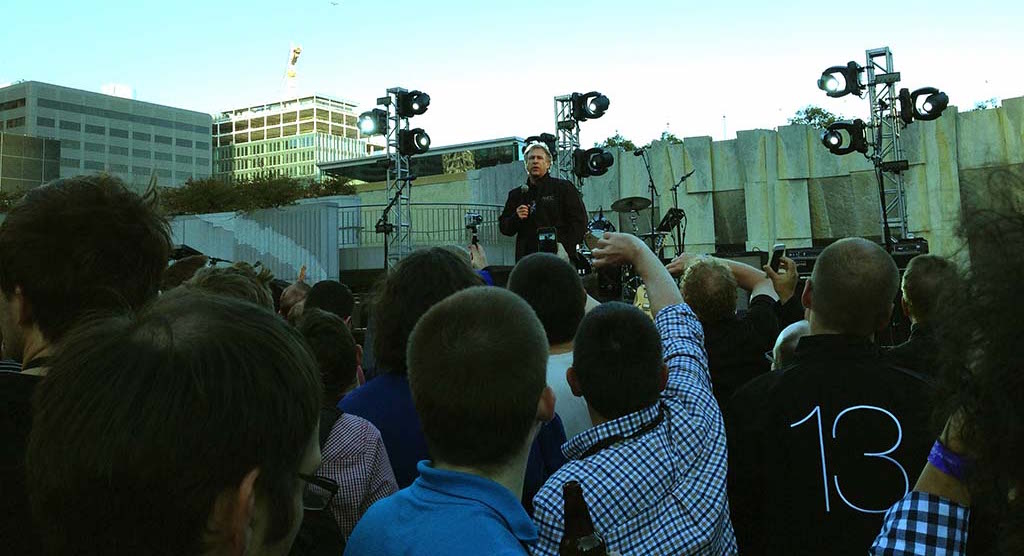 Schiller, head of all marketing and product management efforts, is taking on new responsibilities related to the App Stores. What’s interesting is that these responsibilities appear to be coming out of Eddy Cue’s portfolio. A check on Cue’s official biography does indeed indicate a reduction in portfolio for the long-time executive. As of yesterday:

Here it is today:

No longer listed: the App Store and the iBooks Store. Recently, many developers have publicly voiced their dissatisfaction with the App Store (long iOS review times, Mac App Store being neglected, lack of features in the Apple TV store), so it makes sense for Apple to put an executive, one already in the public eye, out in front of these issues. Schiller previously ran developer relations as well, so combining all of these together makes sense. The surprising part here is that the removal of the App Store from Cue’s bio page could indicate that the App Store technology and development team might be under Schiller’s direction as well. What about the iBooks Store — is that under Schiller too now? Or is Apple now considering iBooks to be part of its suite of productivity apps?

Given what’s been going on with Apple Music, as well as repeatedly stalled negotiations for Apple TV-related services, it looks like Eddy Cue has had too much on his plate, and moving App Store responsibilities over to Schiller could be a wise shift. 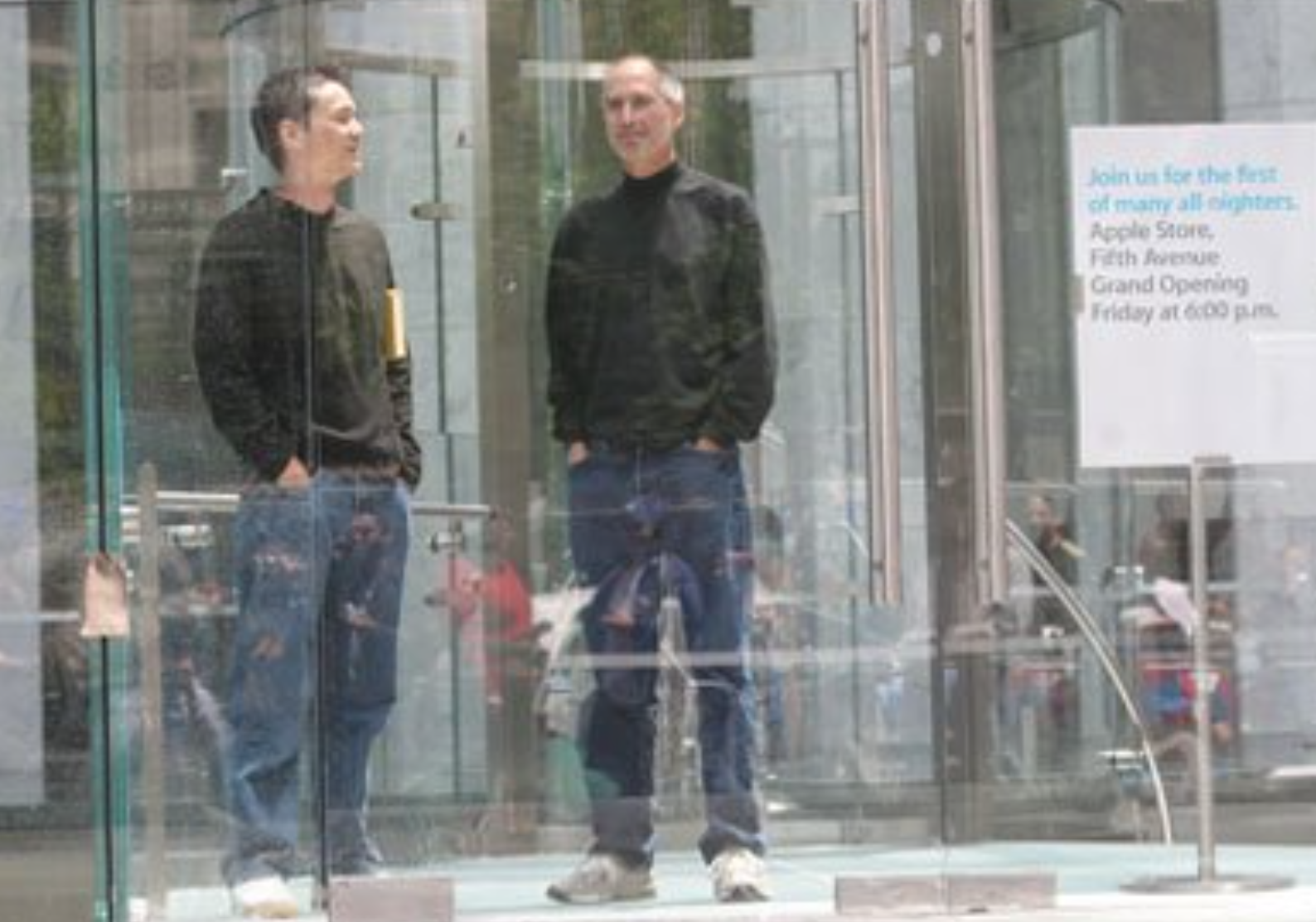 The last significant change announced today is that Grey Group’s Tor Myhren is joining Apple in 2016. Here are his responsibilities at Apple, per the press release:

Tor Myhren joins Apple from Grey Group, where he has served as chief creative officer and president of Grey New York. Under his leadership, Grey was named Adweek’s Global Agency of the Year for both 2013 and 2015. As vice president of Marketing Communications at Apple, Tor will be responsible for Apple’s advertising efforts and will lead an award-winning team that spans a broad range of creative disciplines from video, motion graphics and interactive web design to packaging and retail store displays.

This puts Myhren in charge of Apple’s visual brand: everything you see on Apple billboards, packaging, website, and stores. But glossed over in most coverage is the last sentence in Apple’s announcement:

Tor will succeed Hiroki Asai, who earlier announced plans to retire after 18 years in graphic design and marketing communications roles at Apple.

While Apple says Asai “earlier announced plans” to retire, I couldn’t find any public indication of this “announcement” prior to today. He may well have announced it internally months ago, however. Asai leaving Apple is very significant: he worked at Apple for 18 years and was “known as a silent force who understood what Jobs thought about the Apple brand,” according to Inside Apple author Adam Lashinsky. A colleague also told Lashinsky that Asai “knew how to channel Steve.” Alongside Steve Jobs, Phil Schiller, and Jony Ive, Asai was also critical in advertising meetings, according to Insanely Simple author Ken Segall. Asai gained even more importance across 2014 when he, alongside Schiller, took charge of moving portions of Apple’s advertising operations from Media Arts Lab into Apple’s internal structure. With those facts combined, Asai’s retirement is significant, but Myhren’s resume puts him in a good position to be a worthwhile successor. As Adweek notes, Myhren tripled Grey’s awards at the Cannes Lions Festival, and earned Grand Prix awards for automotive and audio service ad campaigns.