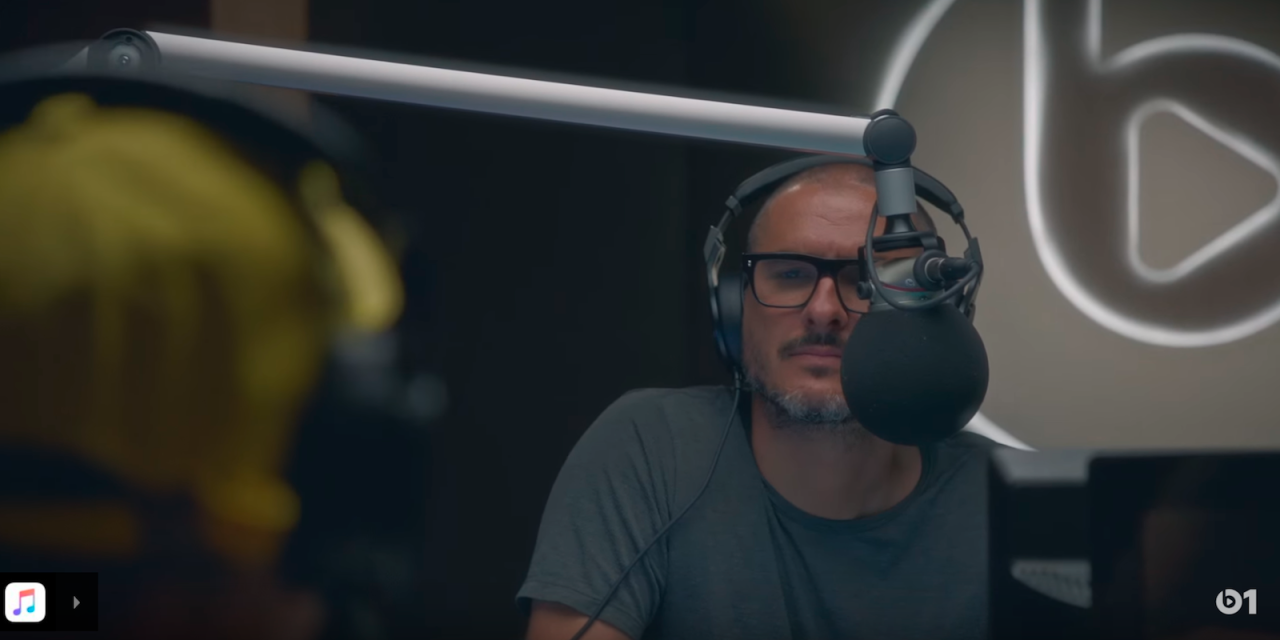 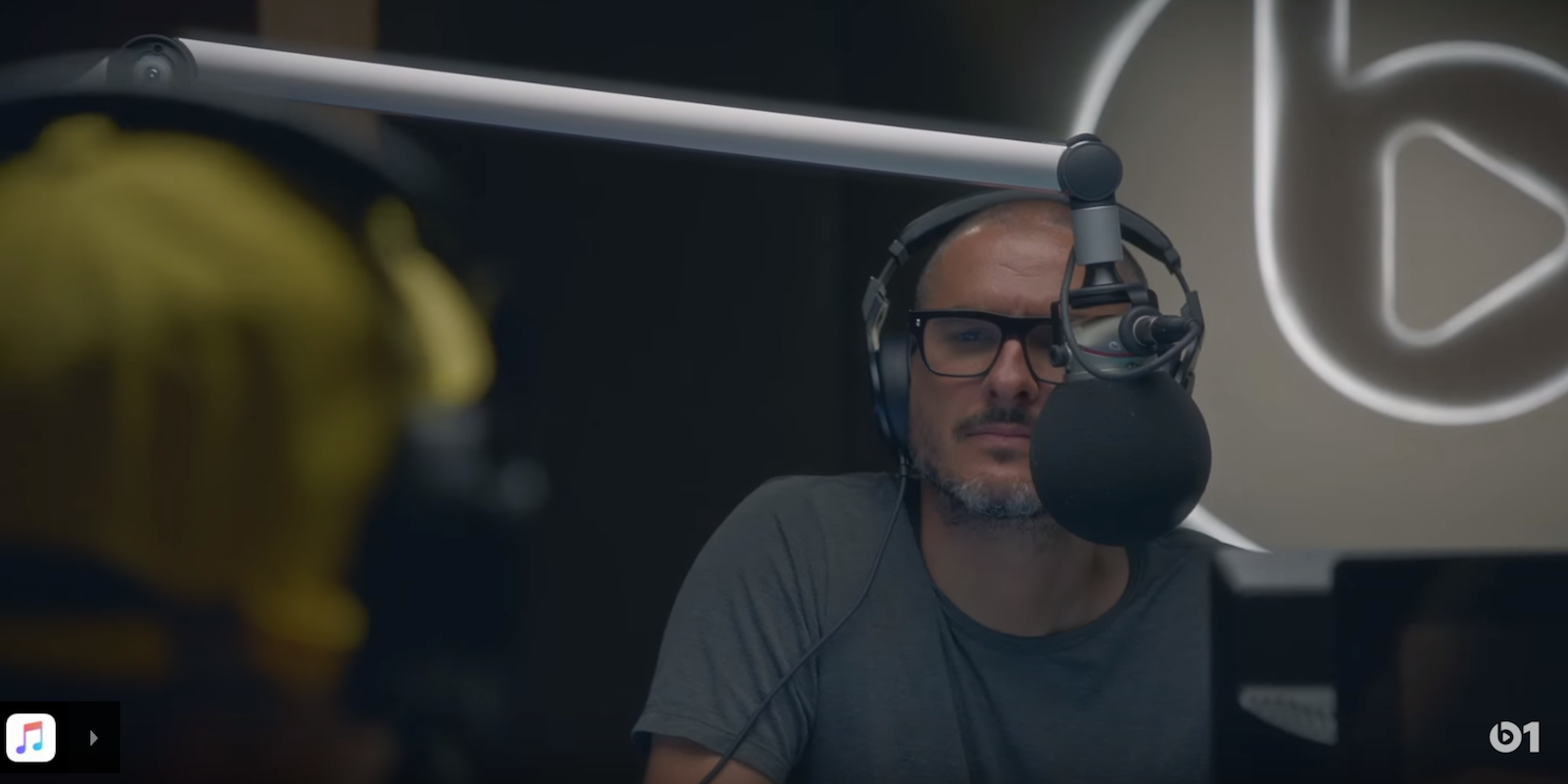 When it was discovered that Apple applied for trademarks for Beats 2, 3, 4, etc, it seemed pretty obvious the company was considering expanding its 24/7 Beats 1 radio station that it’s promoted as a key part of its new Apple Music service since launch.

And it’s not a stretch to imagine how it could easily expand on the mainstream programming found on Beats 1 currently. Think of a 24/7 station that focuses specifically on one genre like rock, jazz, or hip-hop, for example, with shows programmed to focus on subgenres or featuring guest hosts and regular segments much like Apple’s Beats 1 station. To me this seems like a natural progression for Beats radio as part of Apple Music, but it’s possible Apple could also include more than just more music with Beats 2, 3, and beyond.

Apple already could have a bit of a head start with talk radio content beyond music if you consider iTunes and its dominance when it comes to attracting podcasters. Most popular podcasters are already distributing content through iTunes and as of this year estimates say most mobile podcast listening— around 82%— is happening on iPhones and in Apple’s own Podcasting app. With Spotify, Google and other music streaming competitors recently integrating podcasts, Apple has to be at least considering the potential of content beyond music for its streaming service.

A Podcasts app for the new Apple TV is apparently on the horizon, but that doesn’t necessarily rule out bringing sports programming, talk radio, and podcast-style series to Apple Music and Beats radio. Sports alone, for instance, is a category big enough to have a channel or more per sport or league. Sirius has a popular station dedicated to NFL programming, for example.

Add in the possibilities of 24/7 news coverage and the long list of hit podcasts on iTunes, and you can start to see what Beats radio might look like a year from now if Apple goes that direction.

Opening up Beats streaming to any artist the way Apple Music is essentially open could get messy (Beats 4,205,405 anyone?), but integrating similar live streaming capabilities into Apple Music Connect— Apple’s service that lets artists upload content to their artist profile on the fly— could make it at least possible for any artist to host their own live content. And on that note, Apple has a lot of Beats radio video content we’ve yet to see…

We reported earlier this year just before the launch of the new Apple TV 4 that Apple was also planning a new streaming video service. It’s currently working behind the scenes to launch the service, which would include bundled content from various networks for as low as $40 per month, sometime next year for owners of the latest Apple TV 4 and the previous generation Apple TV 3.

Apple already releases short video clips of full-length interviews it’s done with artists on Beats 1 online (Beats has a YouTube channel) and in various places in Apple Music, which means it’s already compiling a catalogue of video interviews with artists and that could give us an idea of what a Beats video channel might look like on Apple’s new video streaming service. Add in the potential for artist performances, live streaming of concerts and other events (like Apple already does with its own Apple Music Festival), and it’s easy to see how Apple’s new video service could be a big part of expanding Beats in 2016.

Yet another possibility for the expansion of Beats is to launch channels in other languages, to help it expand into markets where the service is yet to launch or might not be particularly popular due to the english-language programming. One report regarding Apple’s plans for other Beats stations noted the possibility of “a Beats 2 station headquartered in Australia or Asia.”

What content would you like to hear on Beats 2, 3, 4, etc stations? Sports programming? Talk radio and podcasts? 24/7 news? Have your say below in the poll, and hit up the comments to continue the discussion.