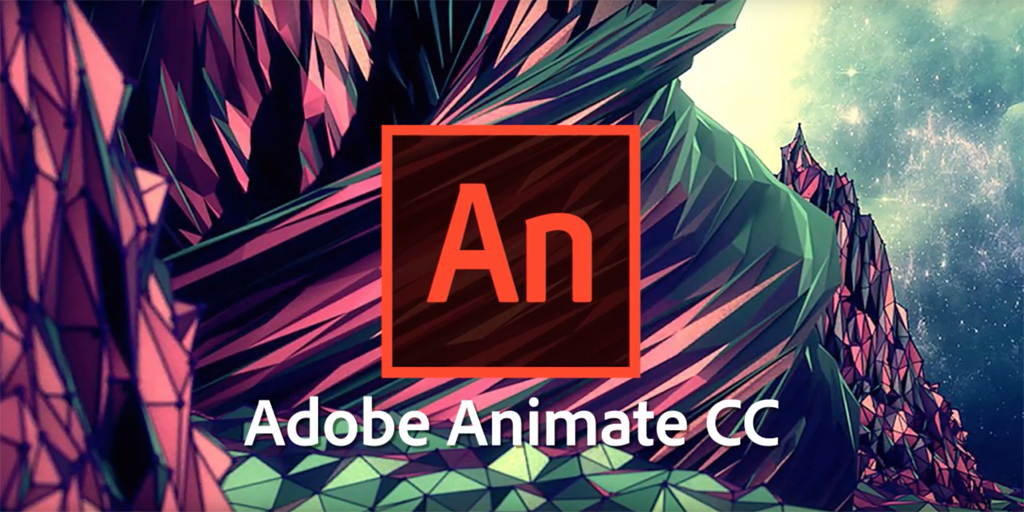 Adobe announced back in December that it would be renaming Flash Professional as Animate CC in recognition of the fact that HTML 5 has now taken over from Flash as the main form of web animation. It has now done so, adding in a “seriously long list” of new features at the same time.

The new features range from new vector art brushes to a rotating stage whose contents scale proportionally to the size – and the company is providing live demos on its Twitch.tv channel …

Adobe has also updated its website-creation tool Muse CC with completely custom responsive designs. Finally, Bridge has been brought back and given updates that include importing from both iOS and Android mobile devices, as well as digital cameras in OS X 10.11.