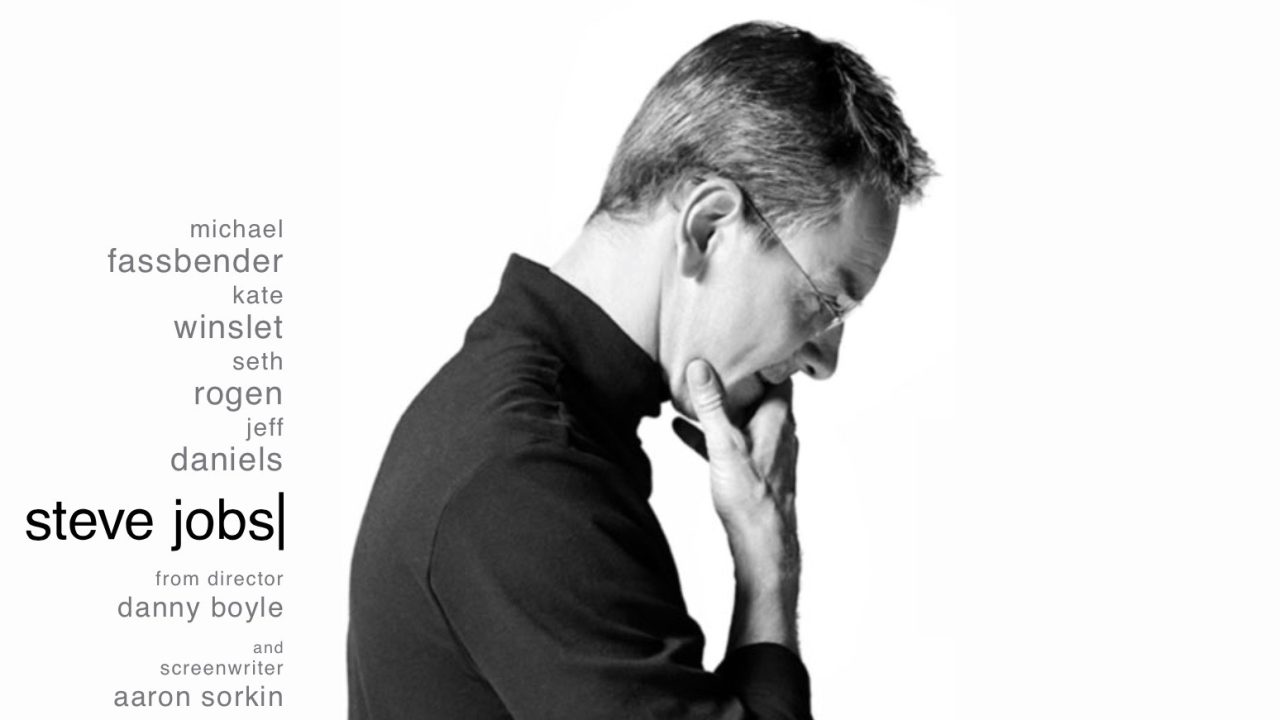 Personally, I think the film was okay as a film: if you treat it as a piece of fictional entertainment with some basis on real characters, it’s fine. The whole movie breaks down if you are looking for something based on real events, it takes much artistic license in character conversations and the technological details.

The film lead, Michael Fassbender, was originally tipped for an Oscar off the back of the premier but whether the film will receive that accolade is yet to be seen. Still, Steve Jobs has managed some academic recognition. Kate Winslet was awarded a BAFTA for her performance as Joanna Hoffman. Aaron Sorkin and Winslet also won Golden Globes for best screenplay and best supporting actress.

The physical media release of a film about a man who destroyed the physical media industry is somewhat ironic, but at least it gives interested readers another opportunity to watch the interesting, if not landmark blowout, film of the late Apple founder.