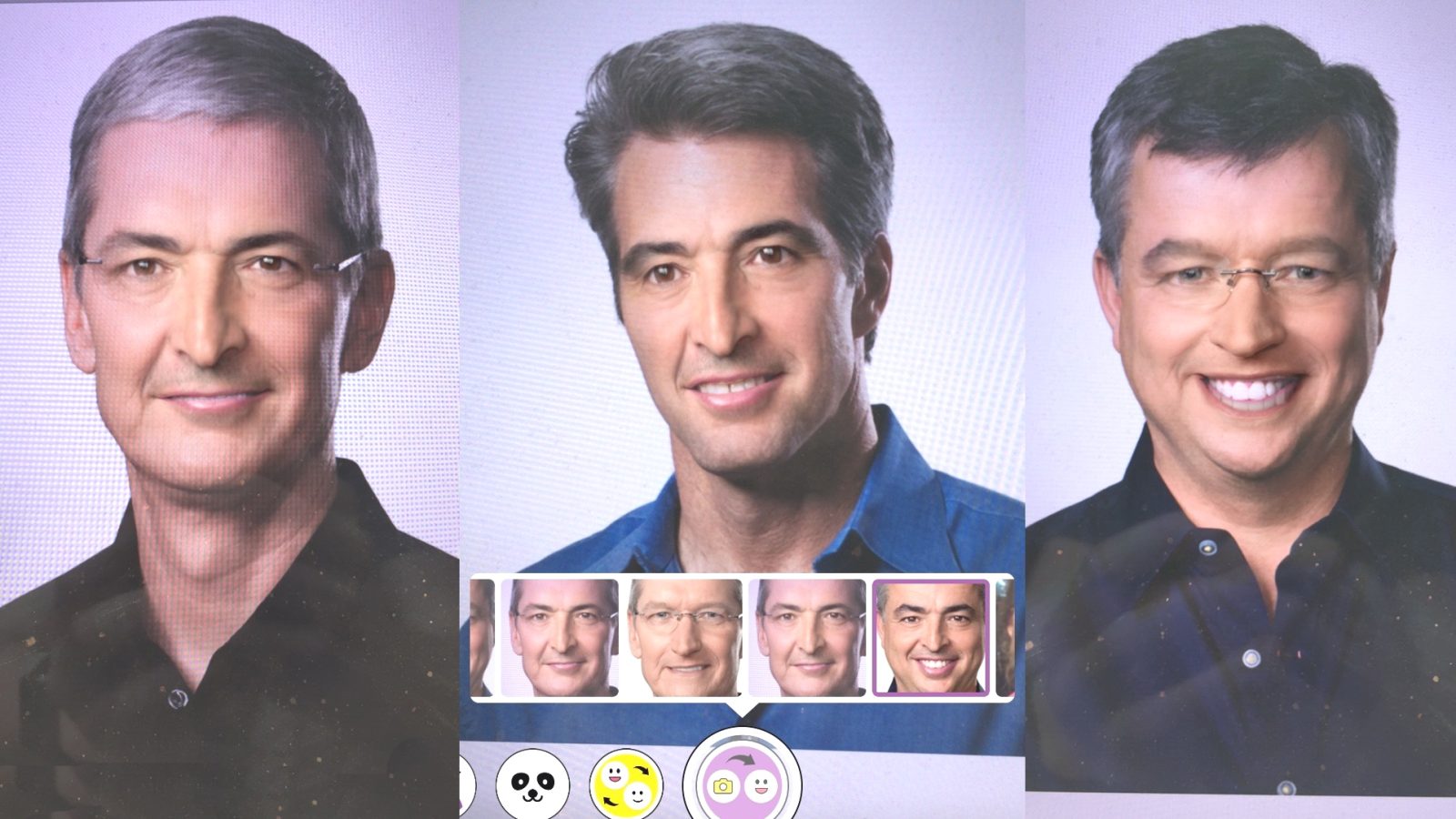 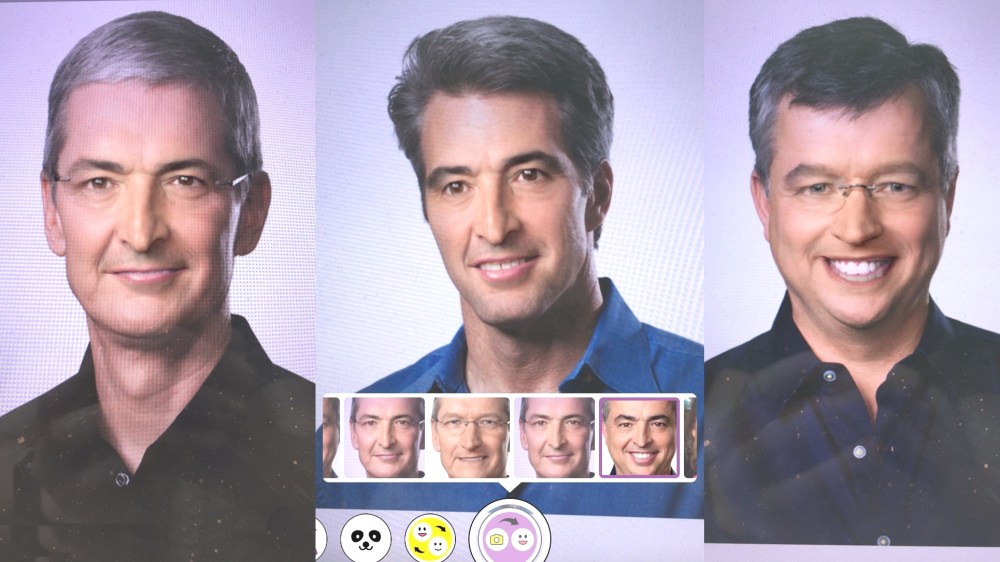 An update to the Snapchat app today expands on the popular Face Swap feature in a big way. You can now use the face swap effect with pictures taken or downloaded into your Camera Roll. Until now, two people had to be side-by-side in the same photo to Face Swap.

Now, anyone can face swap with any face detected in their iPhone photo library. This opens up some new ‘creative opportunities’, as pictured above, as the face does not have to be in the real world.

Here’s how to activate the new Snapchat feature …

By and large, the new Snapchat feature works in much the same way as existing filters and effects that use face detection. Before you start, make sure you have photos in your Camera Roll with clearly defined faces — Snapchat will only show images where it can detect eyes, nose and a mouth. Then, follow the steps below.

The original Face Swap feature has already seen many creative uses and the new ability to swap with selfies in your Camera Roll (which could be downloaded from anywhere on the Internet) only opens up more opportunities for funny images.

Snapchat is also abandoning paid Replays in this update, where users could buy additional replays of the same snap via In-App Purchase. Now, all snaps can be rewatched once after they expire … and that’s it. Although paid replays were only introduced late last year, it appears they did not do very well as the company is refocusing on advertising as a primary income stream.

The new Snapchat Camera Roll feature is available on iOS today. The feature does not yet seem to have reached Android phones.