Apple continues its focus on fashion, will again sponsor the annual Met Gala 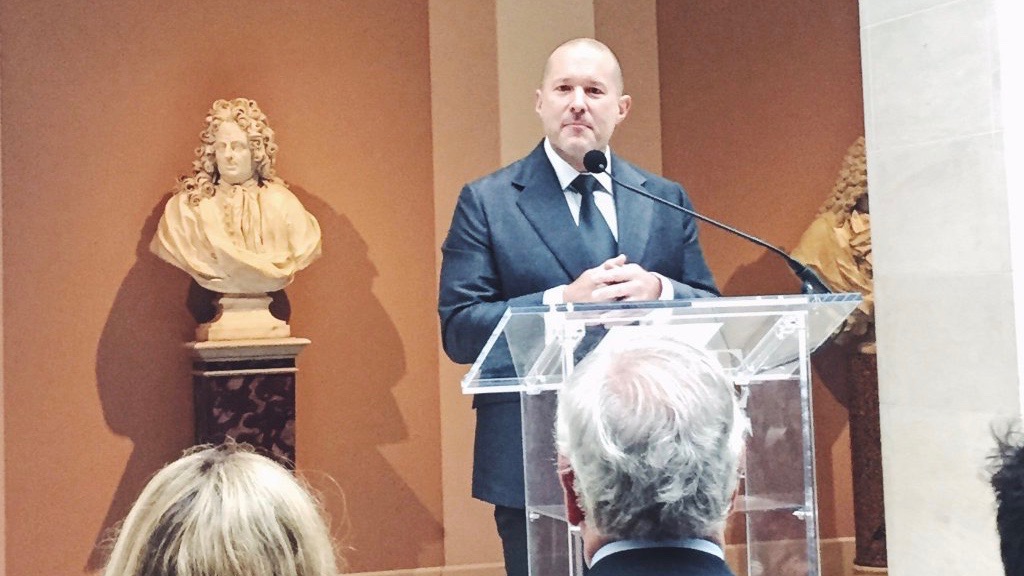 The Metropolitan Museum of Art has announced its annual Costume Institute exhibition and gala and Apple again will be one of the sponsors for the event, according to Vogue. The 2017 Met Gala theme will be “Rei Kawakubo/Comme des Garçons.” For those unfamiliar, Res Kawakubo is a prominent fashion design, while Comme des Garçons is her label.

Apple sponsored its first Met Gala earlier this year, with Jony Ive serving as a co-chair alongside Taylor Swift. Last year’s theme was a bit more in Apple’s wheelhouse being “Manus X Machina” and focusing on the convergence of fashion and technology. Nevertheless, it doesn’t appear that Apple was pushed away by this year’s more fashion-centric theme.

In addition to Apple, Condé Nast, Farfetch, H&M, and Maison Valentino will also sponsor the event, while Katy Perry, Pharrell Williams, and Anna Wintour will serve as this year’s co-chairs.

The 2017 Met Gala will take place on May 1st and feature a variety of different clothing pieces from Kawakubo, according to Vogue:

The exhibit will feature about 120 Comme des Garçons womenswear designs by Kawakubo, dating back to the label’s first runway collection in 1981, all the way to her most recent shows. The pieces will be arranged by contrasting themes (East/West, male/female, past/present), which touch upon Kawakubo’s fascination with “in-betweenness.”

The mannequins featuring Kawakubo’s designs will also be more accessible than ever, as they will be placed at eye-level without any glass or other physical barriers between them and the viewer.

Since the introduction of the Apple Watch, Apple has expressed a heightened interest in fashion, working with boutiques around the world to sell its wrist wearable, as well as large department stores like Macy’s. Additionally, the Apple Watch itself was showcased by Vogue two separate times.

It’s unclear if Apple executives will again attend the Met Gala as it doesn’t have anyone representing as a co-chair. Last year, however, Jony Ive, Tim Cook, and Laurene Powell Jobs, the widow of Steve Jobs, were all in attendance. Jony Ive also opened the event with a speech last year.