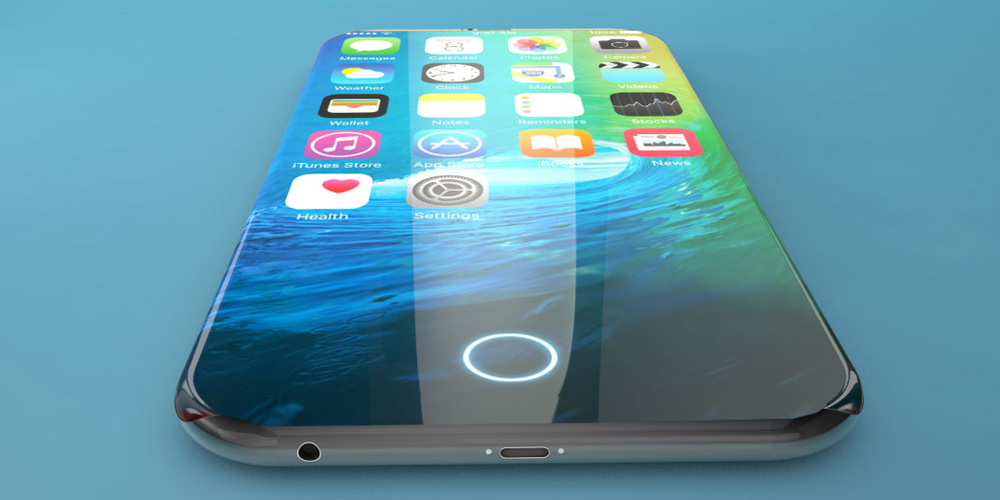 With the iPhone 8 expected to embed a fingerprint sensor into the display to allow much smaller top and bottom bezels, there’s no doubt that Apple has the technology required to make this possible. We’ve seen a steady stream of patents describing different ways to achieve this.

One of the technologies Apple has explored is ultrasonic imaging. A previous patent described this as ‘the most accurate but least common finger-scanning technology,’ and a further patent describing this approach has been granted today.

The patent notes that this technology could be used to provide more accurate readings both when embedded into a display, and when used with a conventional Touch ID style sensor.

As we get ever closer to production of the new iPhone, we’ve been hearing an increasing number of reports, with a flurry of these supporting an expectation of a near-bezel-free OLED display with embedded fingerprint sensor, wireless charging and some form of augmented reality. Analysts are all predicting a ‘super cycle,’ aka a large increase in sales as the new design and features see many more iPhone owners upgrade from older models.