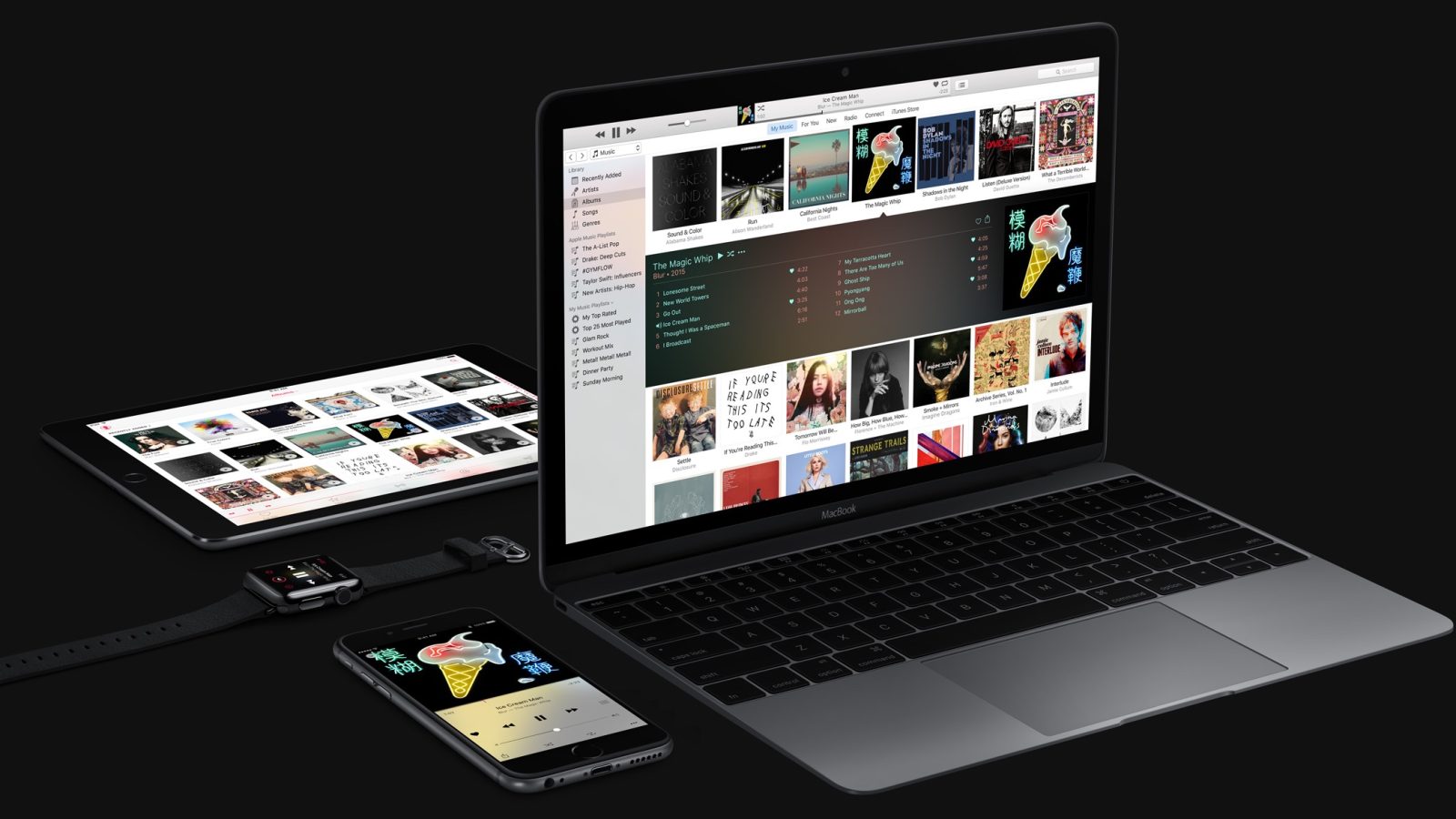 In addition to macOS 10.12.5, Apple has released a minor version update to iTunes for macOS. iTunes 12.6.1 includes ‘minor app and performance improvements’ according to release notes. The update is available through the Mac App Store now.

Apple has also released iOS 10.3.2 for iPhone and iPad, watchOS 3.2.2 for Apple Watch, and tvOS 10.2.1 for Apple TV for all users following several developer and public beta versions.

Apple last updated iTunes to version 12.6 in March with a new ‘rent once, watch everywhere’ feature movies which we tested here.

Later this year, iTunes will also be available on the Windows Store which will bring compatibility to Microsoft’s new Windows 10 S update which only runs approved software.

You can grab the latest version of iTunes for Mac on the Mac App Store.