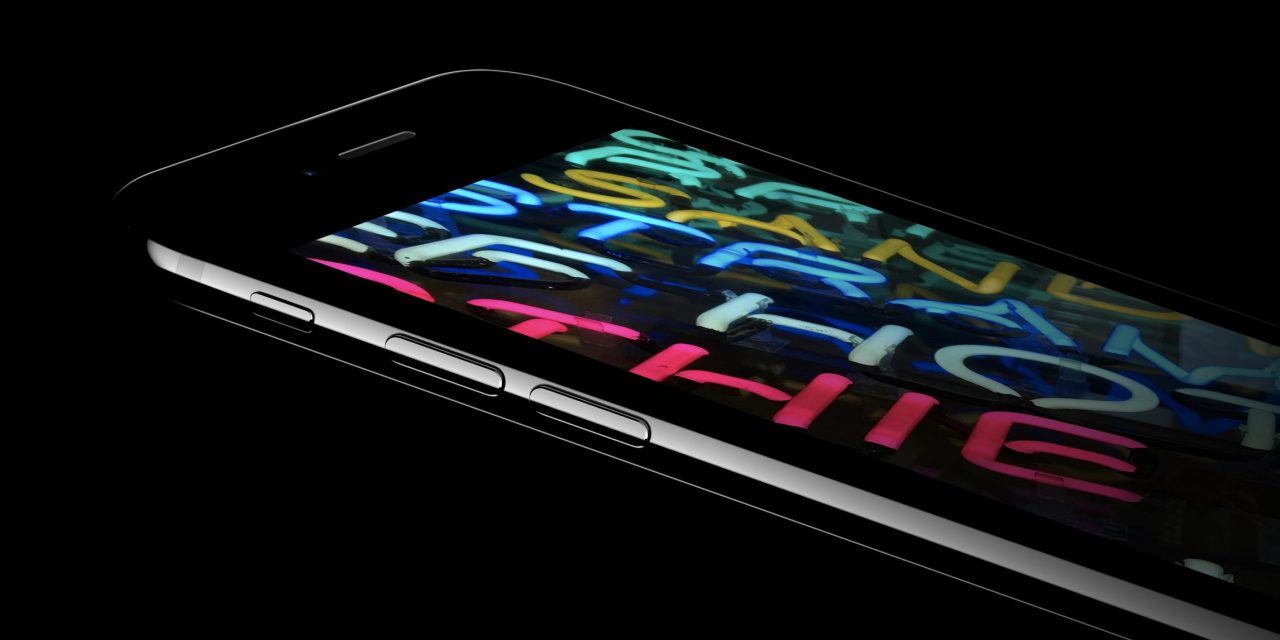 iOS 10.3.3 is currently available to registered developers; a public beta version may be available shortly.

Major new features for iOS are likely being saved for iOS 11 which we expect to see introduced at WWDC on June 5. Rumored features include Apple Pay peer-to-peer payments, group FaceTime, new Siri enhancements, changes to the Apple Music app, and more.

For a look back at what changes Apple included with iOS 10.3, check out our hands-on video below:

For more on iOS 11, check out these stories: