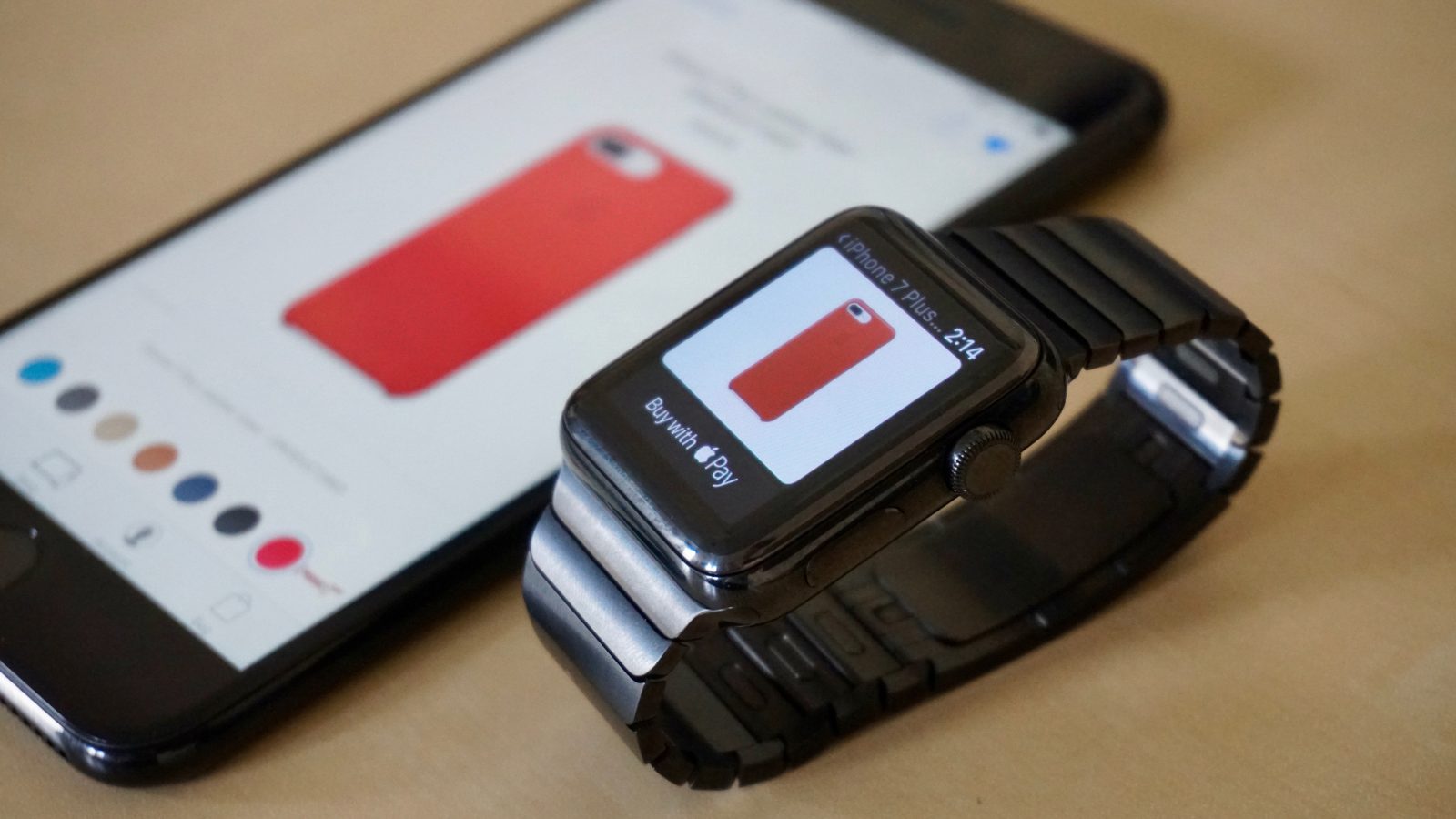 As for new businesses, we wrote last year about the opportunities to expand support in the United States at many retail categories based on reader feedback. Jennifer Bailey, the head of Apple Pay, shared late last year that Apple’s mobile payment service is coming to GAP stores this year and is currently accepted by 35% of US retailers.

Apple also has a list of official partners here, and anywhere with the contactless payment logo at checkout should accept Apple Pay. Some stubborn retailers like CVS are still resisting Apple Pay in favor of their own solution despite having upgraded terminals, and Walmart has rolled out its own alternative while avoiding NFC terminals.