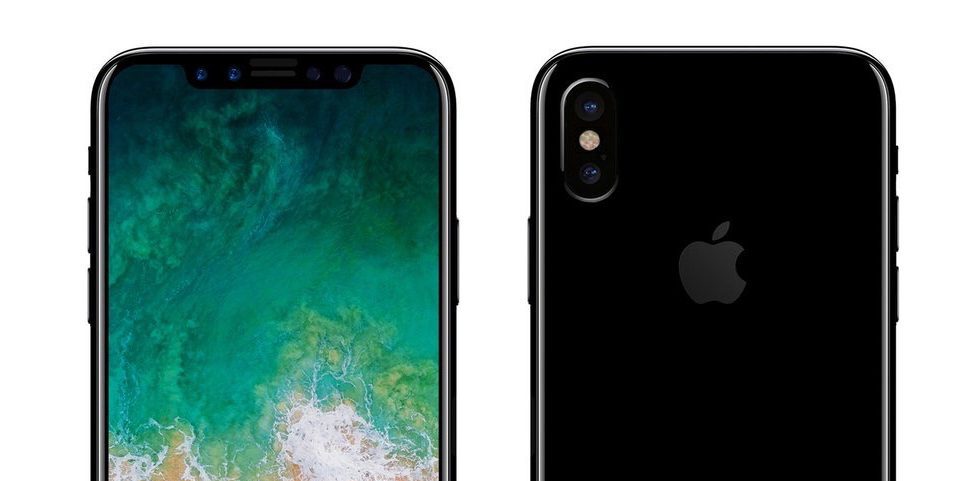 Barron’s is claiming that Apple still hasn’t finalized its authentication plans for the iPhone 8, and has ‘just weeks’ to decide whether or not to include a Touch ID module embedded into the display.

“Apple continues to struggle with the workaround for the fingerprint sensor,” writes Hargreaves, “This increases the potential that the new OLED iPhone could be delayed, or ship without a fingerprint sensor, either of which could increase risk to unit sales and mix for the cycle.”

The Barron’s piece is based on a report by three KeyBanc Capital Markets analysts.

We do not believe facial recognition would be initially qualified as an acceptable verification method for Apple Pay. While Apple could achieve this over time, the likelihood for an initial lack of Apple Pay could adversely affect demand.

The analysts suggest that Apple still wants to go ahead with embedded Touch ID, and is aiming to resolve reported reliability problems at some point this month, potentially pushing availability of the new iPhone into late October or early November.

While a delay has been postulated before, it seems highly unlikely that Apple still hasn’t finalized the design of the device by this stage. Additionally, the idea of launching a top-of-the-range iPhone without support for Apple Pay stretches all credibility.

Plan B is said to be to drop Touch ID altogether in favor of face-recognition. KGI suggested this last week, but I questioned this for two reasons, one of which was the fact that the security of Apple Pay has been sold to banks and retailers on the basis of the proven track record of Touch ID.

There’s no reason that face-recognition couldn’t take over for Touch ID in time. It has the potential to be even more secure than a fingerprint reader as it can read more unique data-points. But it would need to be able to work reliably at extreme angles – like the phone held out horizontally to touch a payment terminal – and banks would need to be persuaded that it is safe.

Embedding a Touch ID sensor into a function area or power button seems a more likely fallback position for Apple than abandoning it altogether.

Catch up with all the latest reports on this year’s flagship phone in our iPhone 8 guide.