New mockups show ‘double notch’ concept, and how apps might look on the iPhone 8 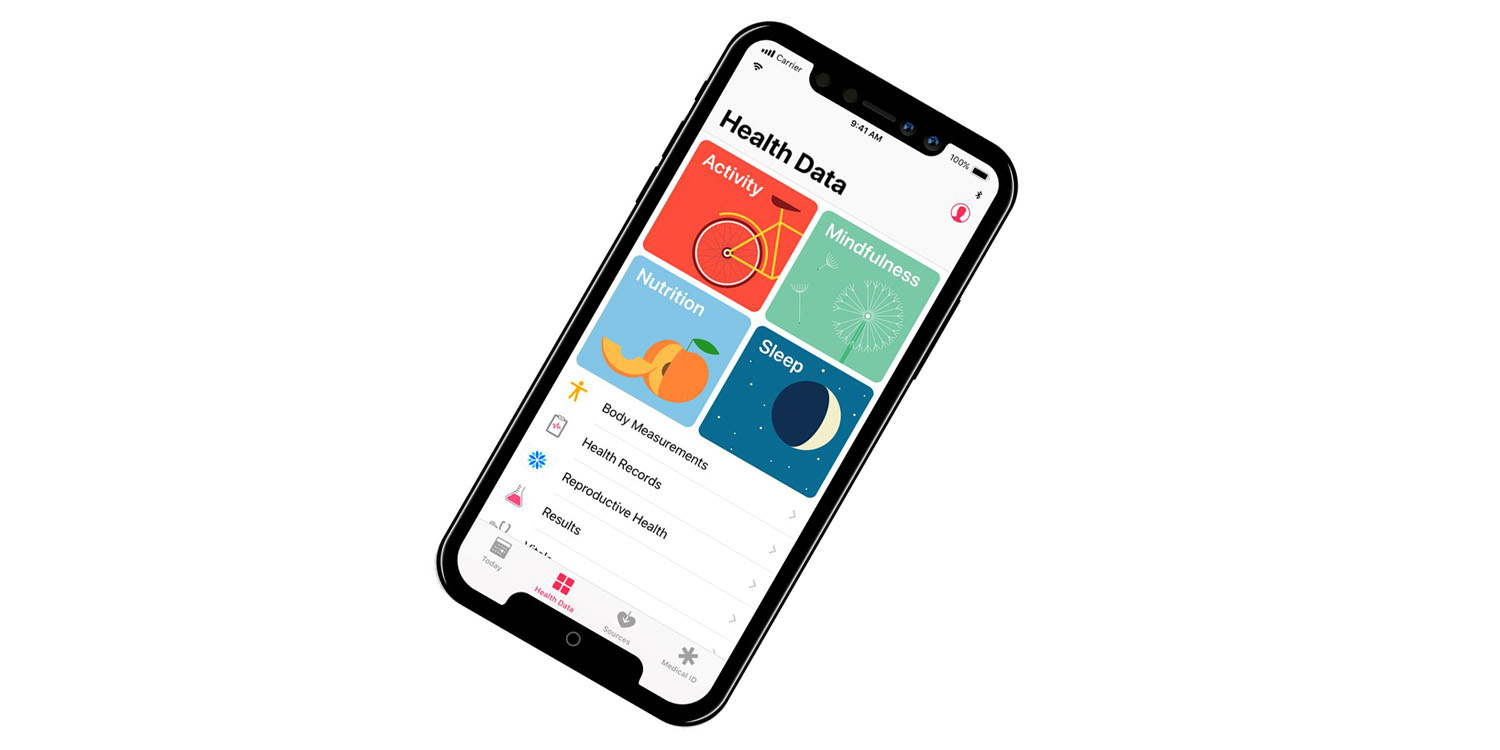 Steve Troughton-Smith yesterday helped us learn more about the likely iPhone 8 screen layout, and he’s since shown one possible approach to restoring the symmetry of the screen. He’s produced a mockup (above) showing how the Home button could be presented as a ‘notch,’ matching the physical one at the top of the screen.

He’s quick to point out this is not something he’s found in the code, but rather just an idea he thought it would be fun to play with …

A far more likely approach is that Apple will disguise the top notch by using a color-matched bar of the same height for the carrier information and so on.

UX designer Maksim Petriv has created some mockups showing different approaches Apple could take to cope with the notch, and how these might look in different apps.

In the first one below, he shows one version with a hidden notch and rounded corners, a second one with more flattened corners at the top, and a third one with what are commonly being referred to as visible ‘bunny ears.’ 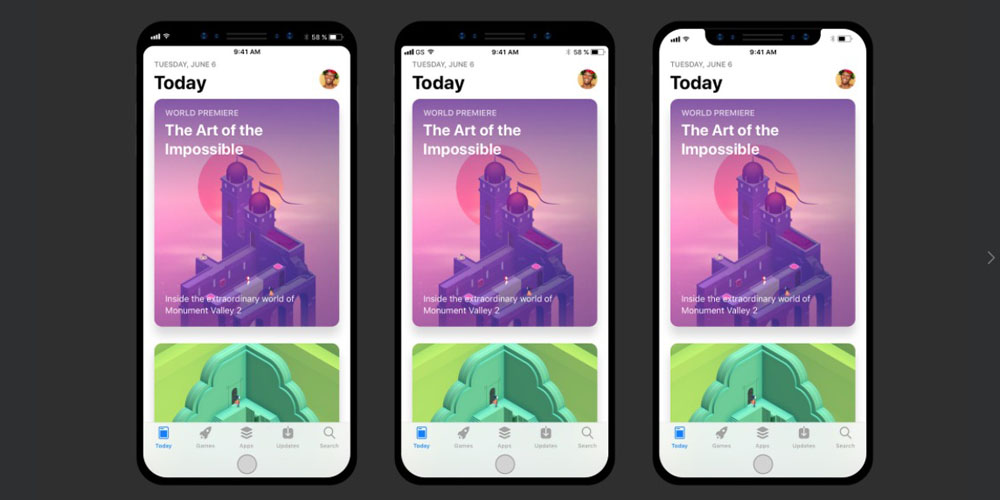 It should be noted that these show a visible on-screen Home button, while the code reveals that this can be hidden within apps.

Here’s a look with some popular apps:

We’ve been getting a good sense of how the phone itself might look from a series of dummies and renders. We’ve recently seen how a rumored new copper finish might look, a video of the design in black, another showing three color variants and some very Apple-like renders of how the company might market the new phone.