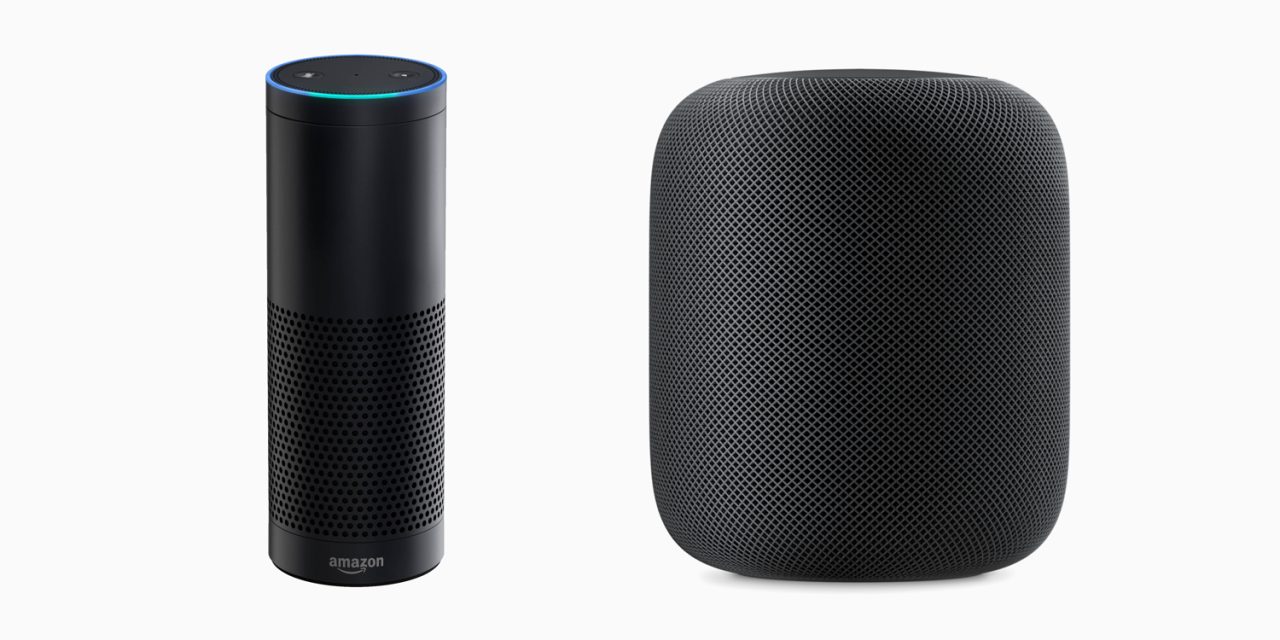 Amazon today has announced a new feature that allows users to play, synchronize, and control music playback across multiple Echo devices with support for voice commands. The news comes ahead of Apple’s HomePod launch in December and Sonos likely unveiling a new smart speaker in October. Amazon has also announced new tools for developers.

In a press release, Amazon detailed its new multi-room audio playback feature for Echo devices with a variety of music services supported and more coming soon:

You can now synchronize your music playback across Echo devices to play songs from Amazon Music, TuneIn, iHeartRadio, and Pandora, with support for Spotify and SiriusXM coming soon. Simply use the Alexa App to create groups with two or more Echo devices by naming the group, such as “downstairs.” Once you’ve created the group, simply say “Alexa, play John Mayer downstairs.”

Amazon also has new resources coming for developers with its Alexa Voice Service Multi-Room Music SDK and Connected Speaker APIs. These tools are slated to be released early next year. The press release includes statements from Sonos, Samsung, and more companies that will be integrating Alexa in their products.

“This has been a close collaboration from the beginning as we’ve worked together to combine the magic of Alexa with the seamless multi-room audio capabilities that Sonos pioneered. We’re proud of the work we’ve done together as Amazon’s first multi-room partner – all you’ll need is an Alexa-enabled device and playing music out loud on Sonos will be as easy as saying ‘Alexa, play music in the living room.’”

Sonos has an announcement coming on October 4th, where the company is expected to unveil its first smart speaker. At this point Alexa voice support is most likely, although Sonos states on an Instagram post that it is “actively working” on AirPlay 2 thanks to performance improvements.

Apple announced AirPlay 2 with multi-room support and control from the Home app at WWDC, along with some new social feature for Apple Music and the MusicKit API. AirPlay 2 also comes to Apple TV with tvOS 11.

As the competition for smart speakers is ramping up, Apple is betting on customer loyalty with its closed ecosystem. Apple Music users will want to stick with Siri enabled devices and will likely opt for the upcoming HomePod and devices that will work with AirPlay 2.

Amazon, however, has an advantage with the work it’s put in with third-parties that enables customers to make their existing speakers smart for as little as $30-$45. It’s also expected that Amazon’s next speaker will bring higher audio quality to better compete directly with Apple’s HomePod. Although unlikely, Amazon’s VP of devices, David Limp has shared this past summer that he hopes Alexa and Siri will be able to talk to each other.