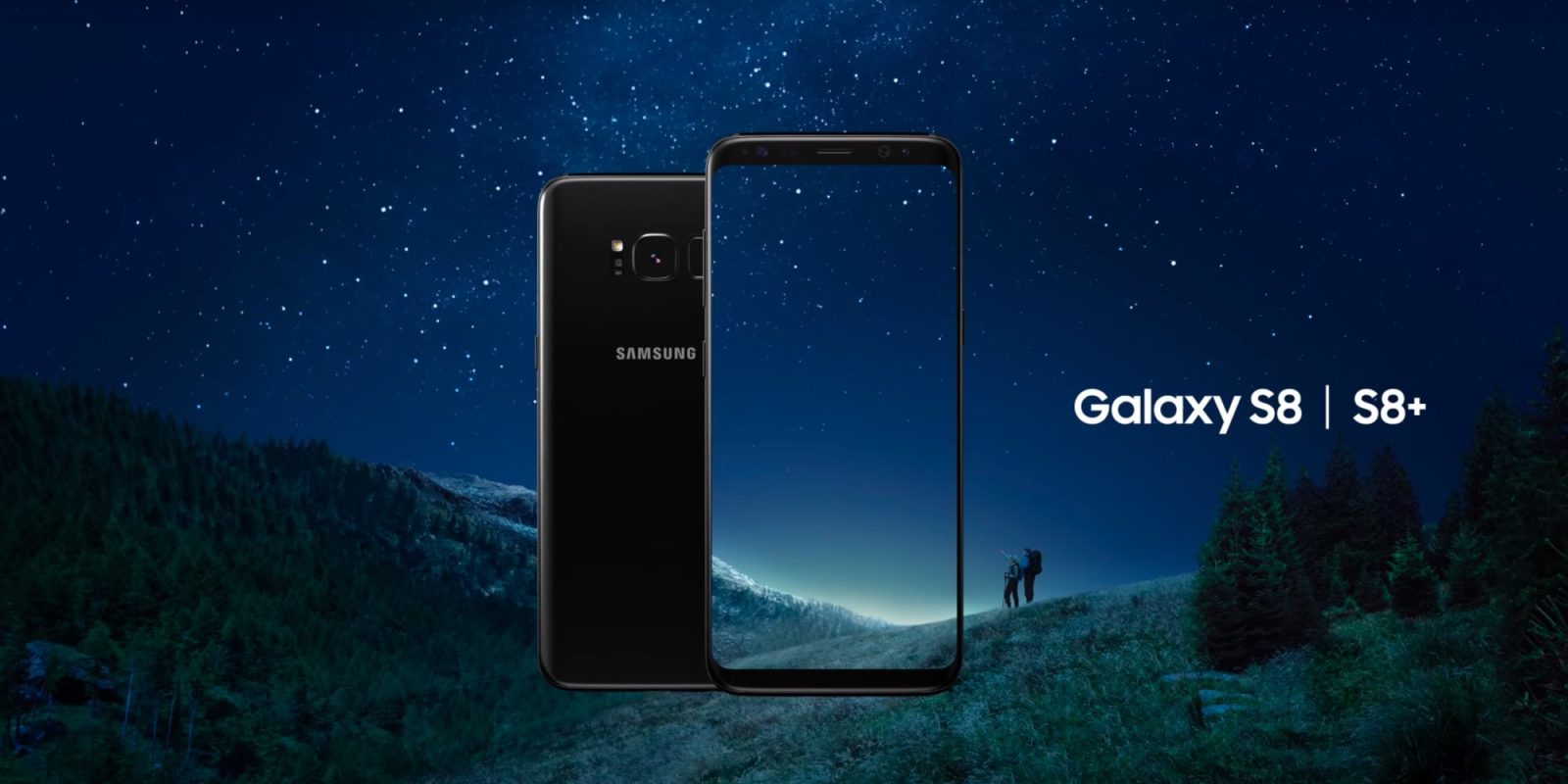 Samsung has released a new ad ahead of iPhone X preorders featuring popular YouTubers sharing how impressed they are with the “Infinity Display” found on the latest lineup of Galaxy smartphones.

The 30-second ad features a mix of YouTubers sharing lots of praise for its new Galaxy S8, S8+, and Note 8. Samsung has crafted the video to highlight review comments like MKBHD sharing, “So many phones are accused of all looking the same, this one actually does stand out.” While Lewis from Unbox Therapy says “It’s the nicest screen ever put on a smartphone.”

Other soundbites describe the screen as “stunning” and the phones being “sexy”. Another comment in the ad no doubt meant to compare Samsung’s Galaxy phones to the iPhone 8 and X (and Google’s latest Pixel 2 XL) is “the front of the phone pretty much looks like if it was all screen.”

With the iPhone 8/8 Plus shipping with the same bezels as the iPhone 6/6 Plus and the iPhone X notch creating some controversy, Samsung is definitely taking the opportunity to tout what it sees as a competitive advantage. While Samsung is much less likely to steal iPhone users away from Apple than it is to gain from other Android manufacturers, the possibility of highly constrained iPhone X availability could be an opportunity for Samsung.

However, Samsung’s ad will likely be most impactful to convince consumers to pass on Google’s new Pixel 2 XL with the mix of display issues it has had since launch including burn-in, discoloration, and graininess, and more.