Foxconn joining roster of Apple Watch suppliers, may be looking for assembly orders 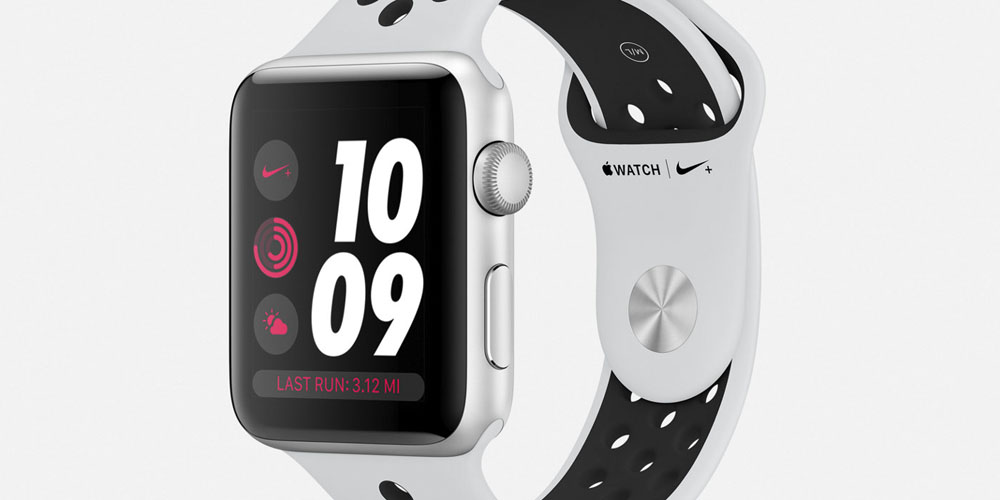 Foxconn will be supplying System in Package (SiP) for the Apple Watch from next year though its affiliate ShunSin Technology, according to a supply-chain report …

Digitimes also reports that Foxconn may be seeking Apple Watch assembly orders. Quanta Computer was original the sole assembler of the smartwatch, with Compal Electronics being appointed a secondary supplier this year, but reportedly for older-generation Watches only.

Apple generally likes to have two or more suppliers for most major components and assembly operations in order to reduce risk and boost its negotiation power.

Apple Watch owners can earn a special Veterans Day badge and sticker by completing an 11-minute workout on November 11.

Foxconn revenues gave a clue that iPhone 8 sales were better than expected ahead of the news being confirmed by Apple’s Q4 earnings report.