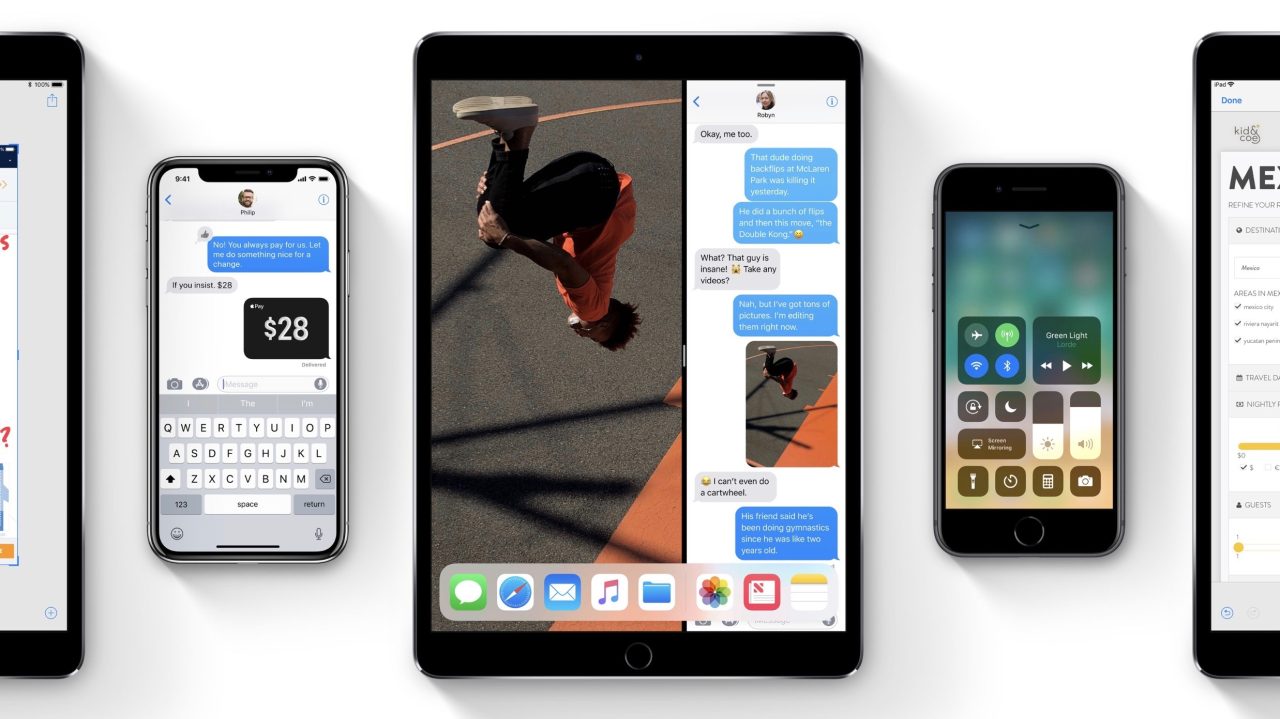 Apple has released new beta versions of iOS, watchOS, macOS, and tvOS for developers to test. iOS 11.2.5, watchOS 4.2.2, macOS 10.13.3, and tvOS 11.2.5 beta 4 are all available now on the developer center and rolling out over-the-air. We’ll update to the latest versions and note any changes below.

The previous beta version of iOS included a boost to several sounds on iOS so we’ll see if that changes or if any other tweaks are present. Update: It does.