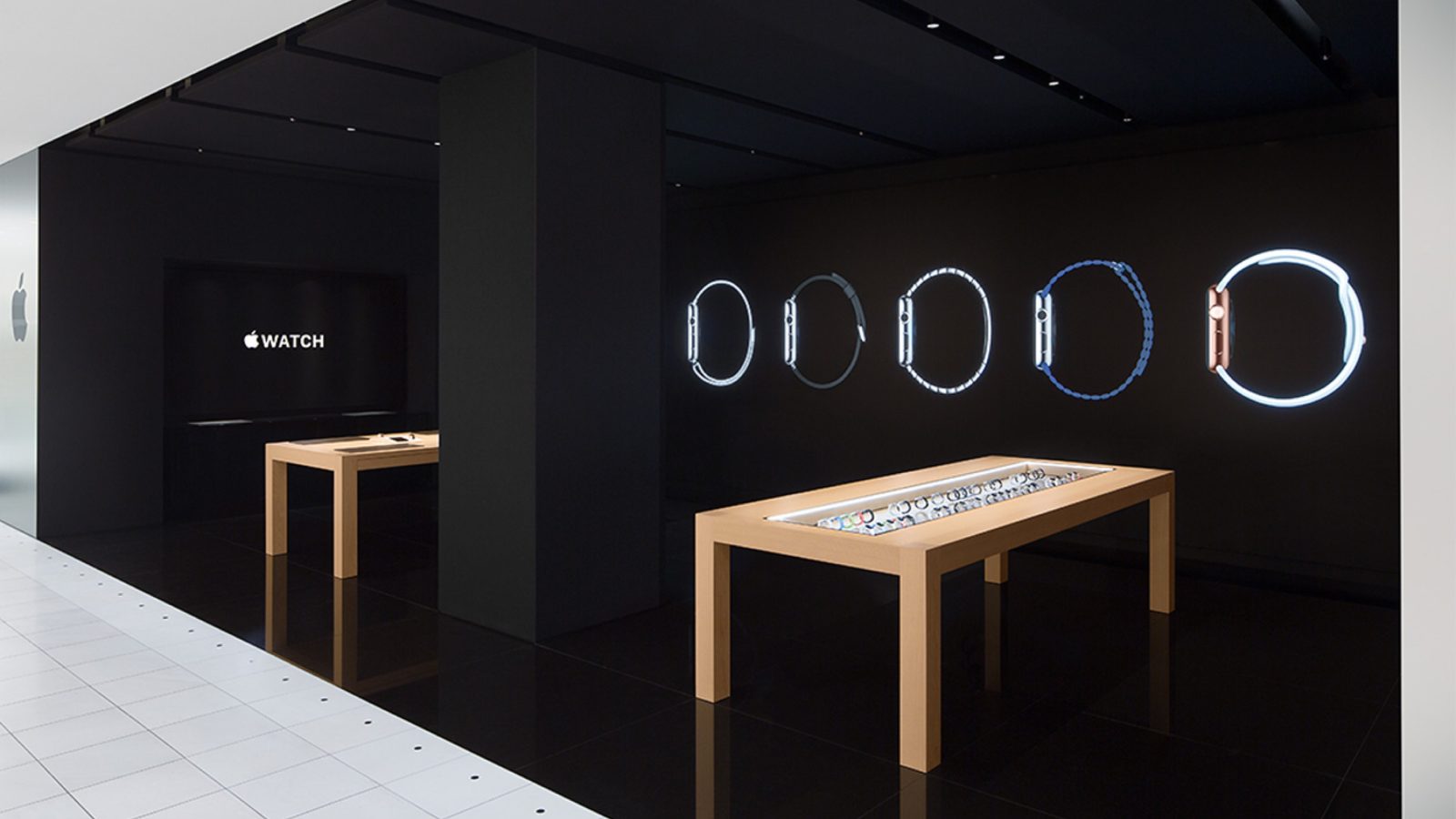 If you want to see the world’s only remaining Apple store dedicated to Apple Watch sales, you’ll have to act fast. Signage recently posted at the Isetan department store in Shinjuku, Tokyo indicates that the location will be closing as of May 13th.

Following the grand opening of Apple Shinjuku earlier in April, customers in Tokyo began to question the fate of Apple’s pop-up shop located directly across the street in the upscale Isetan department store. While employees working at the location were not aware of plans to close the store as recently as this month, it seemed unlikely that two Apple stores so close to each other would remain open concurrently, considering that the company operates just over 500 stores worldwide.

Apple Watch at Isetan Shinjuku is a notable shop for several reasons. Upon opening in conjunction with the original Apple Watch launch in 2015, it was one of only three pop-up stores worldwide dedicated to watches and bands. Customers looking for iPhones, iPads, Macs, and service needed to visit a traditional Apple store. Storeteller compiled a fantastic photo essay documenting the incredible, one-of-a-kind window displays used at the popup locations.

The other two Apple Watch shops, located at Galeries Lafayette in Paris and Selfridges in London, respectively, both closed in early 2017. All were located in department stores filled with luxury watch brands. Apple’s shop at Isetan remained open throughout the construction of Apple Shinjuku across the street, even when the store’s website disappeared last November.

The Isetan department store was also the last location on Earth where customers could view and purchase the original, 18-karat gold Apple Watch Edition directly from Apple. As recently as this month, the store still had models of the watch in stock, available to try on and purchase upon request. Wishing to clear inventory of the aging model, prices of the watch had been slashed dramatically, with 70% off discounts available. 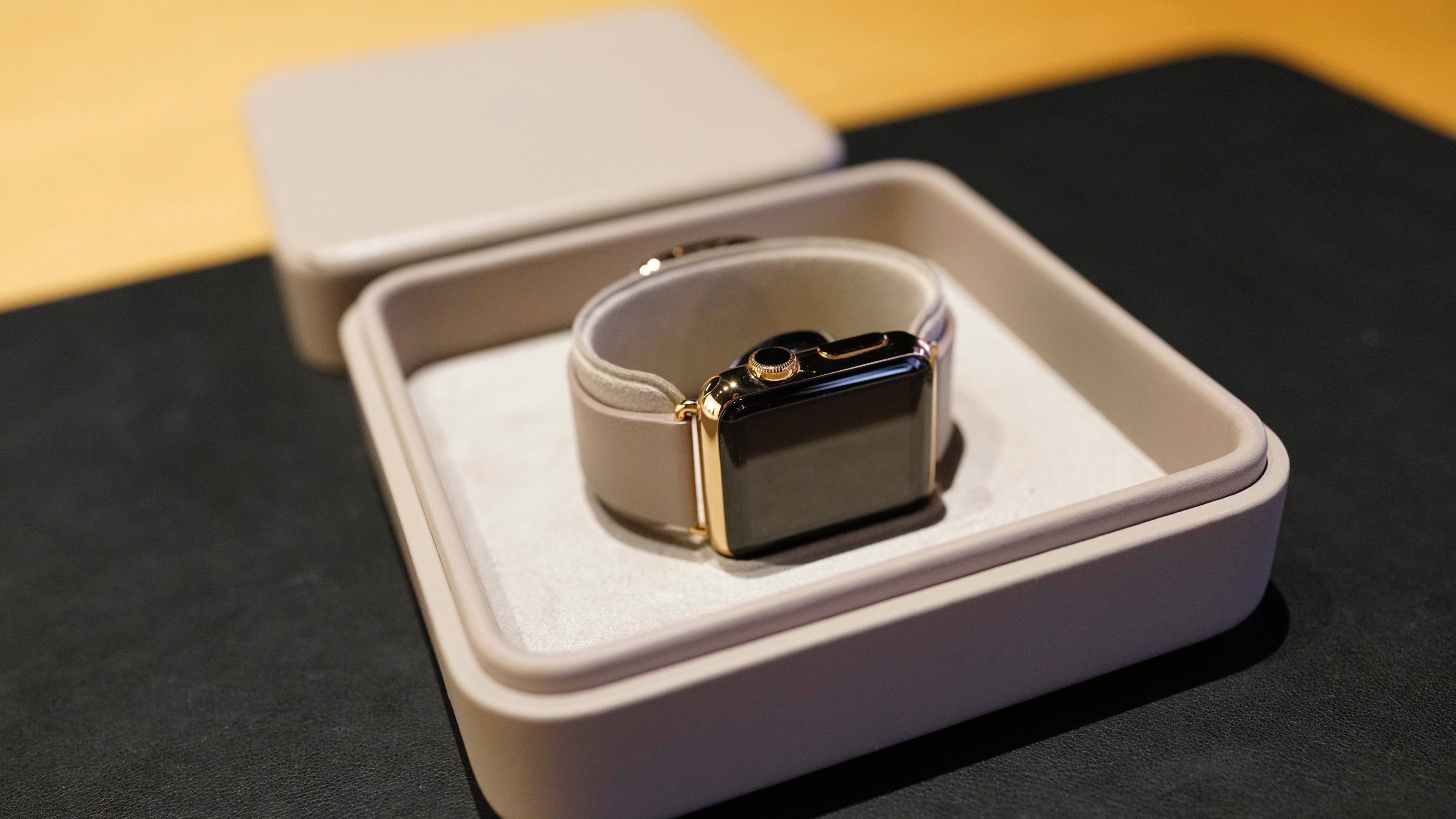 Finally, Apple Watch at Isetan Shinjuku features a unique store design not seen at any other Apple retail location. Rather than a bright ceiling with terrazzo floors and stone walls, the interior of the Isetan pop-up is entirely black. With styling standing in stark contrast to its surroundings, the shop has a near Vantablack appearance when viewed from the entry. Apple’s signature display tables almost appear to float in space.

While the closure of the store in May will bookend a chapter in Apple’s retail history, a new page is being written at Apple Shinjuku, a much larger and brighter space offering Apple’s full range of products. With a 6K video wall, the store is designed to host Today At Apple events, an important part of the company’s retail strategy that wasn’t possible at the pop-up shop. Apple has plans to open several more stores in Japan in 2018 and beyond, including the reopening of Apple Shibuya, which has been closed for renovation since last fall.