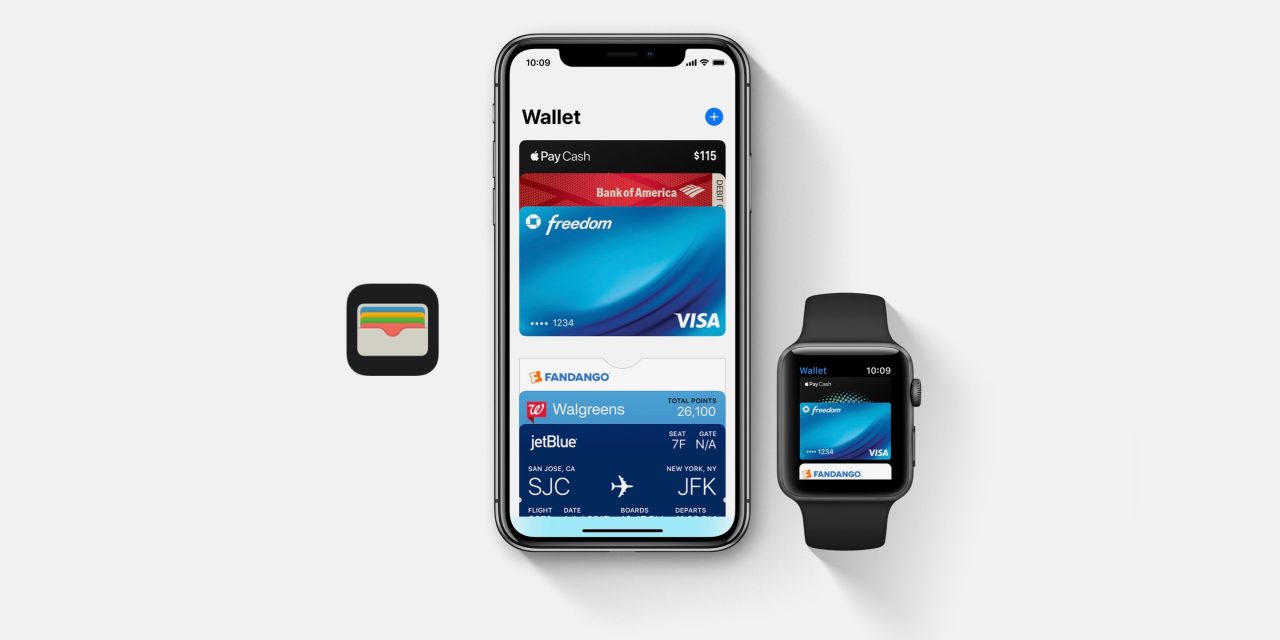 The partnership will extend into other services including Goldman offering in-store loans to Apple customers buying iPhones and other gadgets, an effort The Wall Street Journal reported on in February.

Apple and Goldman are still hashing out the terms and benefits of the planned card including the perks for customers, these people said.

Apple already offers an Apple Rewards credit card (which works with Apple Pay) through Barclays, but the WSJ has previously said Apple is working with Goldman on a cheaper financing deal.

An Apple Pay branded credit card will presumably be marketed as part of Apple’s mobile payment service with the same name. Practically speaking, the shift is essentially a change in banking partners and an updated branding for Apple’s joint credit card. 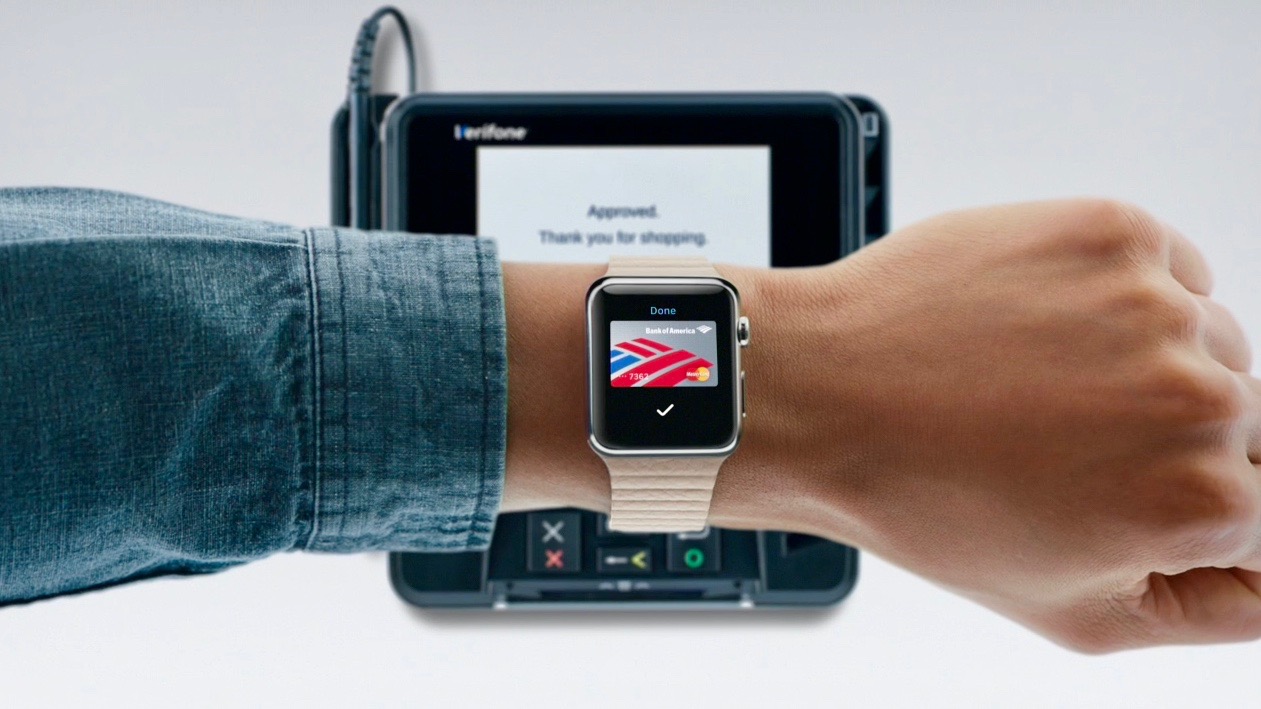 From the sound of it, the rumored Apple Pay credit card will be more of a traditional credit card — with Apple Pay branding and a new Apple Store financing agreement for Goldman Sachs that will replacement the existing Barclay agreement — although it’s always possible Apple could make the new option only work with its Wallet app.

WSJ says both parties are currently working out the terms of the new deal:

Apple and Goldman are still hashing out the terms and benefits of the planned card including the perks for customers, these people said. The current Apple credit card with Barclays offers interest-free financing on Apple devices and points toward Apple gift cards.

Perhaps we will learn more about this new effort next month at WWDC if the talks are far enough along; stay tuned.