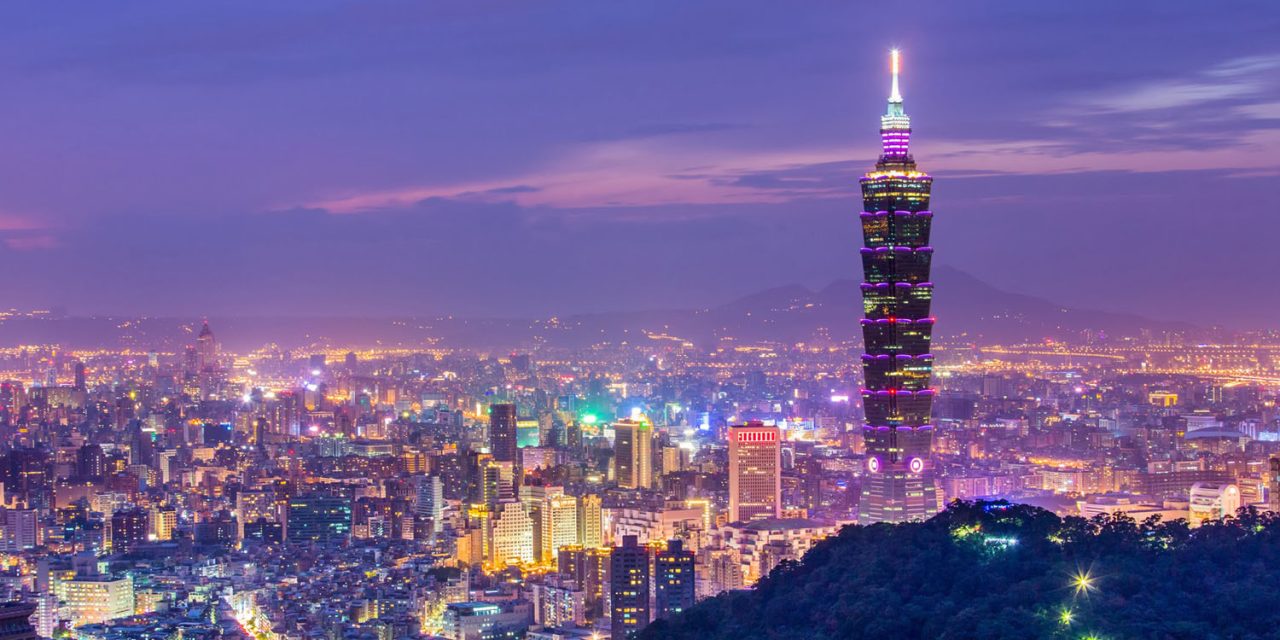 Apple is increasingly switching from suppliers based in Taiwan to those in mainland China as it seeks to drive down production costs, according to a Taiwanese report …

Some former Apple suppliers in Taiwan have been forced to find new revenue streams to replace the lost business, reports Digitimes.

With their excellent manufacturing capabilities, many Taiwan suppliers used to rely on Apple orders to support their revenue increases and outperform China counterparts. But Apple has changed its marketing strategies in recent years and started to introduce more China makers into its supply chains, as the US vendor has no longer stuck to top consumer groups for sales of its devices, becoming more concerned about production costs, the sources said.

MacBook aluminum chassis maker Catcher is reported to be one of the casualties.

Though the report notes that Taiwanese companies Catcher, Foxconn and Casetek are likely to remain key chassis suppliers due to their ability to meet the volumes required by Apple.

Apple has begun expanding the price bands of its products, with the 9.7-inch iPad launched earlier this year almost halving the starting price for a full-size iPad. It is also expected to launch a new lower-priced 13-inch MacBook, though one possibility here is that the 12-inch MacBook will take over the $999 slot currently occupied by the elderly MacBook Air.