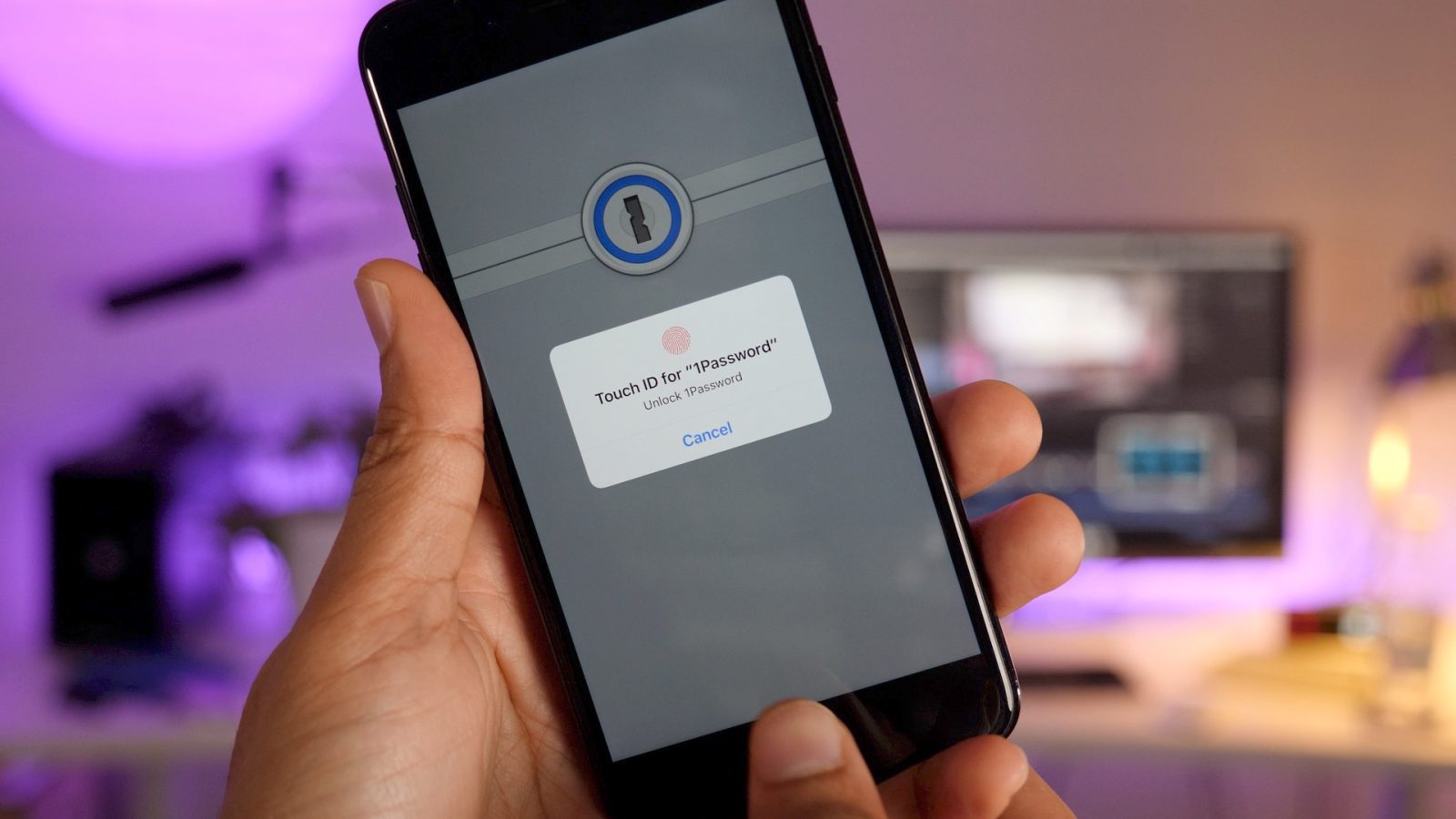 This time last year rumors that Apple might embed Touch ID in the iPhone X screen were fading but not totally gone. Now the customer response to Face ID on the iPhone seems to be good enough that facial recognition is expected to come to the iPad this year.

Fingerprint recognition still has benefits over Face ID in certain situations, however, so should we expect Touch ID to be part of future iPhone screens? Reliable supply chain analyst Ming-Chi Kuo doesn’t think so.

In a new research note shared today, Kuo argues that Fingerprint On Display, or FOD, technology will grow 500% in 2019 as Android phones continue to adopt the technology, but Kuo says Apple won’t be embedding Touch ID in new iPhones next fall.

In-screen Touch ID hasn’t been rumored for the iPhone XS this year, and rumors that Apple was working on the technology last summer have been denied.

Kuo argues that Apple’s facial recognition technology as a biometric security solution is serving the iPhone line well. Android phones instead will serve as the testbed for steadily improving Fingerprint On Display technology.

Kuo says that limiting factors so far have included support for high-end OLED screens and not mid-range LCD screens, but that is changing and fueling adoption.

In Kuo’s analysis, the researcher highlights whole-screen sensing as the last stage in FOD’s adoption, expected later next year, which will be an advancement from the current spot-sensing FOD that requires users to touch a specific part of a screen to interact.

Ming-Chi Kuo doesn’t speculate beyond next year’s fall iPhone lineup (and we still have the iPhone XS unveil next week to get through of course), but the analyst does predict that Samsung will adopt Fingerprint On Display technology with its Galaxy S10 update in Q1 2019.

Perhaps we’ll see Touch ID return to the iPhone — in addition to Face ID — when the technology becomes more capable; I certainly wouldn’t mind the option. In the meantime, Ming-Chi Kuo views it as a key differentiator for Android compared to iPhone.