Roundup: Everything we know about the iPhone XS 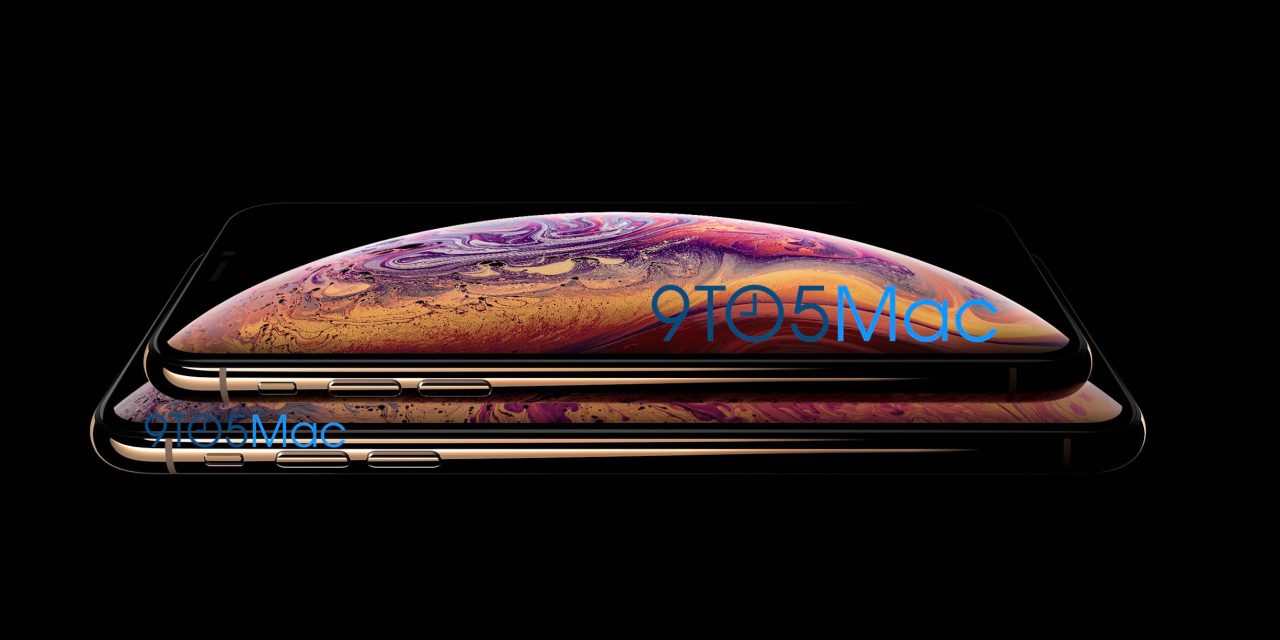 Apple officially announced its September iPhone event this week, confirming that it will be held on September 12th at Steve Jobs Theater. The event is expected to be packed full of new product announcements, headlined by the iPhone XS.

Only this week were finally able to confirm the 2018 iPhone naming. After much speculation and back and forth, we reported that the iPhone will be referred to as the iPhone XS – pronounced iPhone Ten S.

Further, a Bloomberg report suggested that Apple is contemplating dropping the ‘Plus’ tag from this year’s iPhone XS. This would mean that Apple is taking an iPad-like approach to naming with the iPhone XS, having two screen sizes under a single brand name.

In terms of screen size, the iPhone XS will be available in two options: 5.8-inch and 6.5-inch, both of which will use OLED displays.

We aren’t expecting any form factor changes for the iPhone X, which currently measures 143.6 mm by 70.9 mm by 7.7 mm thick. In terms of display technology, we should expect the same 2435 x 1125 resolution with 458 pixels-per-inch. 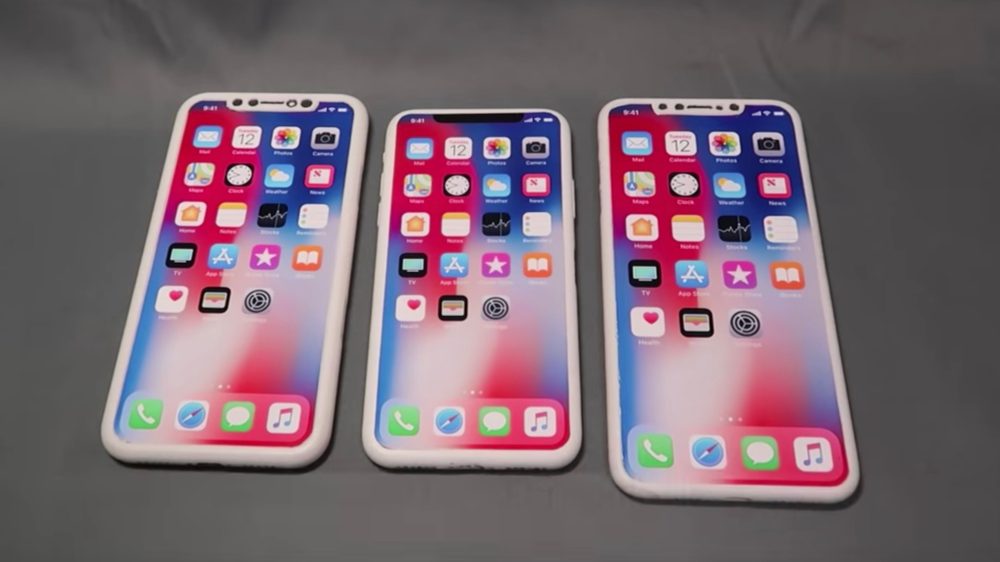 Supply chain schematics suggest that the 6.5-inch iPhone XS will measure in at 157.53mm by 77.44 mm by 7.85 mm thick. This is smaller than the iPhone 8 Plus, which features a 5.5-inch display but with much larger bezels.

For the 6.5-inch iPhone XS display, a Bloomberg report has indicated the device may feature a 1242 x 2688 resolution, which would make a for pixels-per-inch at the 458PPI mark.

Both screen size variants of the iPhone XS are expected to feature Apple’s A12 processor, which serves as the successor to the current A11 Bionic.

The A12 processor is the first Apple processor to be built on the 7-nanometer design, allowing for speed improvements in a smaller and more efficient package – hopefully leading to some battery improvements, as well.

Performance is expected to be a major focus for this year’s iPhone XS – which is often the case for ‘S’ year iPhone upgrades. A report this week indicated that Apple has focused heavily on making improvements to iPhone performance this year, and alleged leaked benchmarks suggest a bump to 4GB of RAM (compared to the iPhone X’s 3GB).

The camera is said to be another area of focus for Apple this year. Although some reports had suggested Apple could make the jump to a 3-lens system this year, that now looks to be more like a 2019 or beyond upgrade instead.

Nevertheless, Bloomberg indicates the iPhone XS will feature significant camera improvements – with camera upgrades and performance being the “main changes” this year.

Unfortunately, we’ll have to wait until later this month to hear what specific camera improvements the iPhone XS will bring. 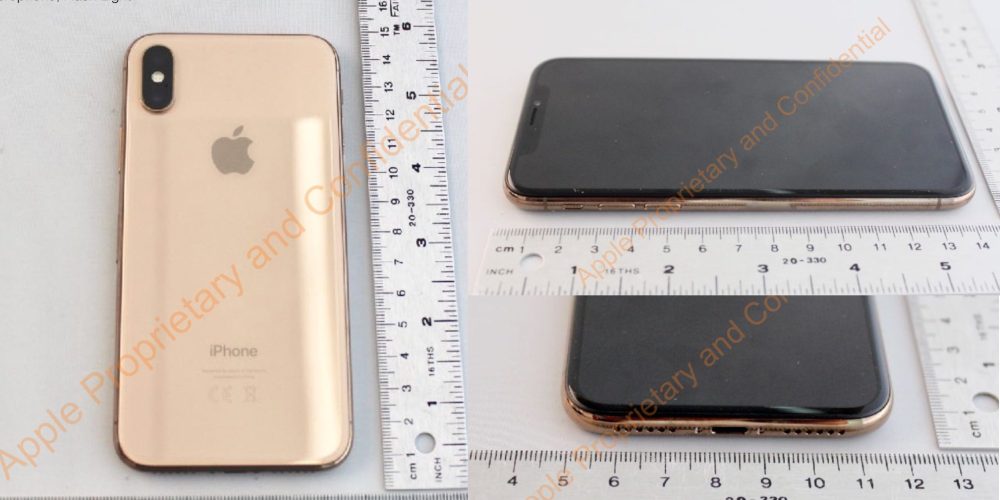 The unreleased iPhone X in gold

The iPhone XS, unlike its predecessor, will be offered in a new gold color variant. While Apple had tested the iPhone X in gold, the option was ultimately never released to the public.

Our report on Thursday, however, confirmed that the iPhone XS will be available in gold. The image we obtained shows the iPhone XS in a gold color, with gold stainless steel edges and a black front face.

The iPhone XS, of course, will also be available in the traditional silver and space gray color options.

First, the 2018 iPhone is expected to be available in a dual-SIM configuration in “at least some regions” around the world. What specific countries that includes remains to be seen, but dual-SIM support will allow iPhone users to more easily switch carriers when traveling.

Second, reports have suggested that Apple will stop including the Lightning to 3.5mm adapter with iPhone purchases this year. The company has included the adapter with each model since the iPhone 7, but with wireless becoming more readily available, that might change this year.

Lastly, Apple is widely expected to bundle USB-C charging cables with this year’s iPhone XS. This would mean you’d get a USB-C charging block, as well as a USB-C to Lightning cable, with the purchase of your iPhone.

Pricing is hard to predict ahead of Apple’s announcement – and could change at the last-minute – but this seems to be the most likely outcome.

Apple will announce the iPhone XS – in both screen sizes – at its September 12th ‘Gather round’ event in less than two weeks.

If past iPhone launch schedules are any indication, pre-orders would then begin on the following Friday, September 14th, with general availability commencing on September 21st.