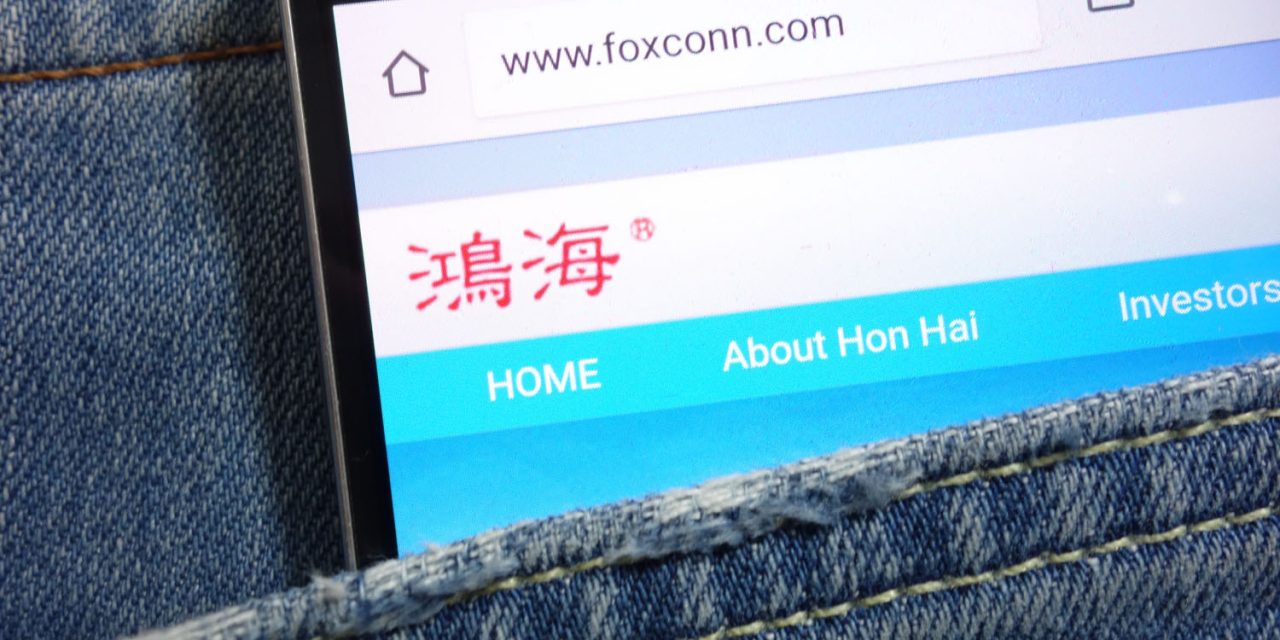 Early sales of the iPhone XS and XS Max appear to have gone well, with iPhone assembler Foxconn reporting a record high for its Q3 revenue …

The strong monthly result, its second best ever, brings Foxconn’s both nine-month and third-quarter revenues to record highs, a company official told reporters.

Apple will report its own September quarter earnings on November 1st. Its guidance for its fiscal Q4 (calendar Q3) is for revenue between $60 and $62 billion. This would be up from $52.6B last year, but the figures aren’t comparable due to the delayed sale of the iPhone X. This year, the flagship XS and XS Max went on sale in September, with the lower-cost iPhone XR delayed until later this month.

An earlier fall in Foxconn revenue was unlikely to be due to Apple.

The iPhone XS has been generally well-received despite a lack of excitement at its similarity to the iPhone X. But the advice from most reviewers has been that it doesn’t justify an upgrade from the iPhone X, while others are advised to wait for the iPhone XR. Those who ignore this advice, however, have reportedly been favouring the higher-capacity models, boosting the average selling price.