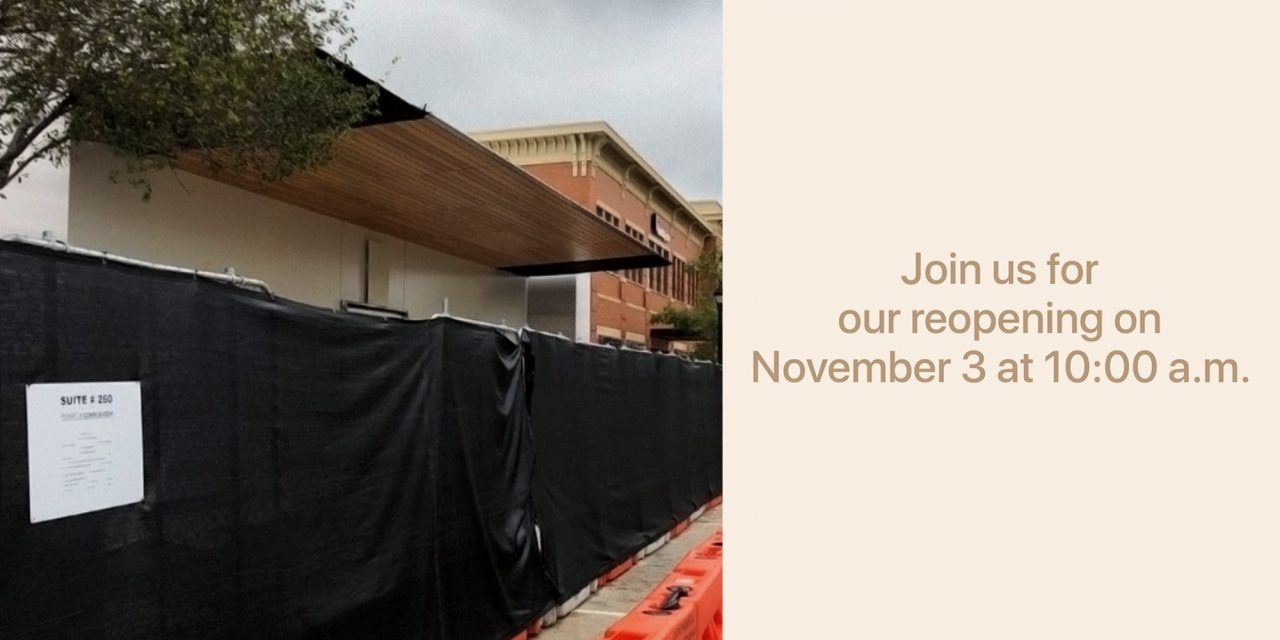 As 2018 winds down, many of Apple’s in-progress retail projects are beginning to wrap up. Overnight, the company announced online that its store at Southlake Town Square in Southlake, Texas will reopen on Saturday, November 3rd at 10:00 A.M

.Apple Southlake Town Square closed on March 4th for renovations. Changes to the store have been fairly significant and extend beyond a simple expansion. Apple has essentially redeveloped the entire lot the 2006-era store occupies with a new building.

Photos from the construction site show that when complete, the space will appear similar to Apple Lehigh Valley in Whitehall, PA, which reopened in September. Both stores set a new precedent of modest mall locations finished with materials like limestone walls and wood paneled ceilings, details once previously found only in Apple’s most prominent stores. We saw renders of the space this past February, and it appears the finished space has stayed true to the original plans. 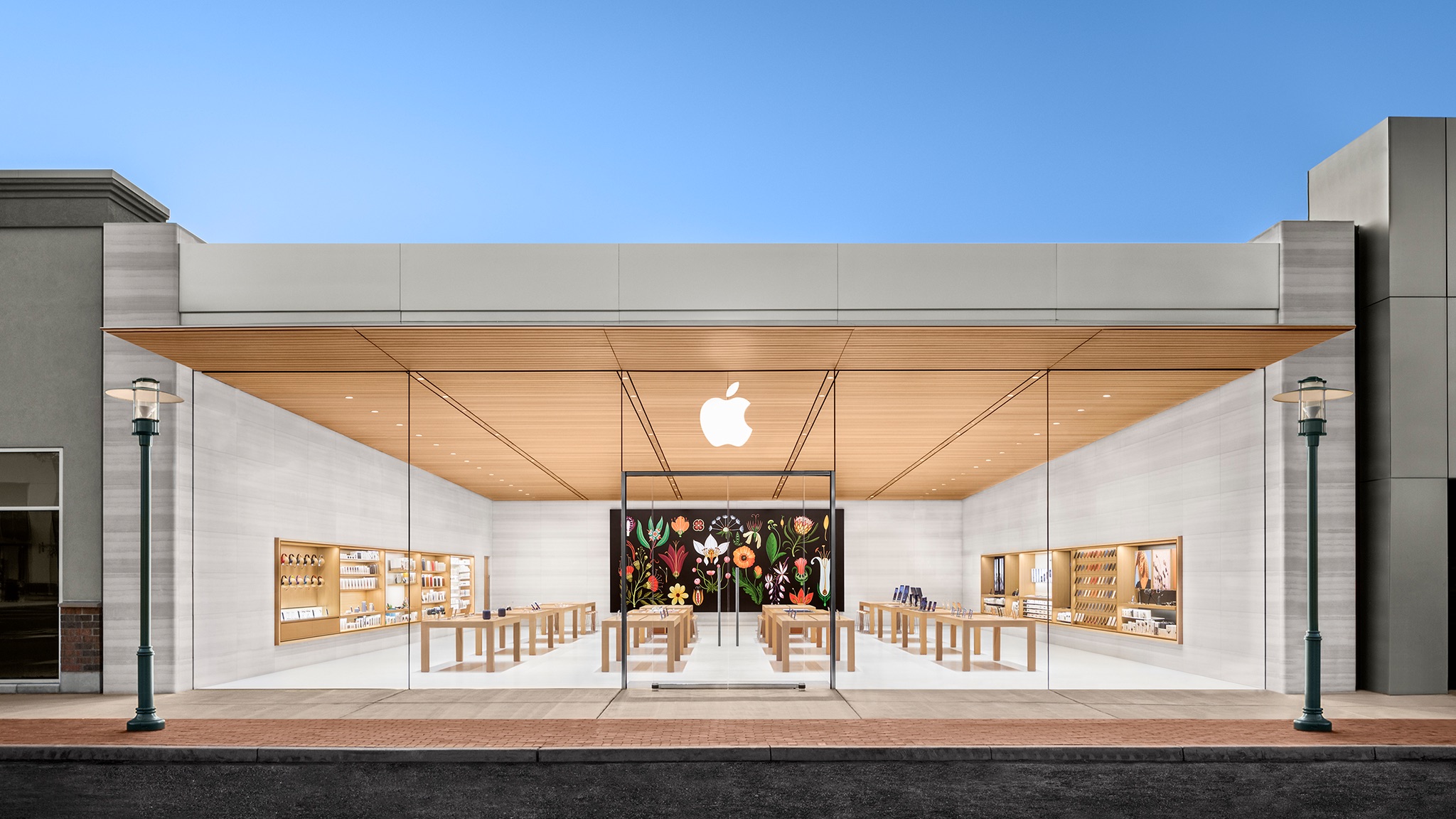 Tomorrow, just in time for the launch of the iPhone XR, both Apple Covent Garden in London and Apple Shibuya in Tokyo will celebrate reopening after extensive renovations. One week after Southlake’s reveal, Apple’s first store in Thailand will open at the brand new Iconsiam shopping complex.

Select Apple stores will also stream next Tuesday’s Special Event keynote on their Video Walls, and you can sign up to attend. While Southlake won’t be open in time to watch, the nearby Apple Willow Bend and Apple NorthPark Center are offering viewing opportunities.

As always, we welcome your photos of store grand openings. Follow along with 9to5Mac‘s retail guide for more store news.