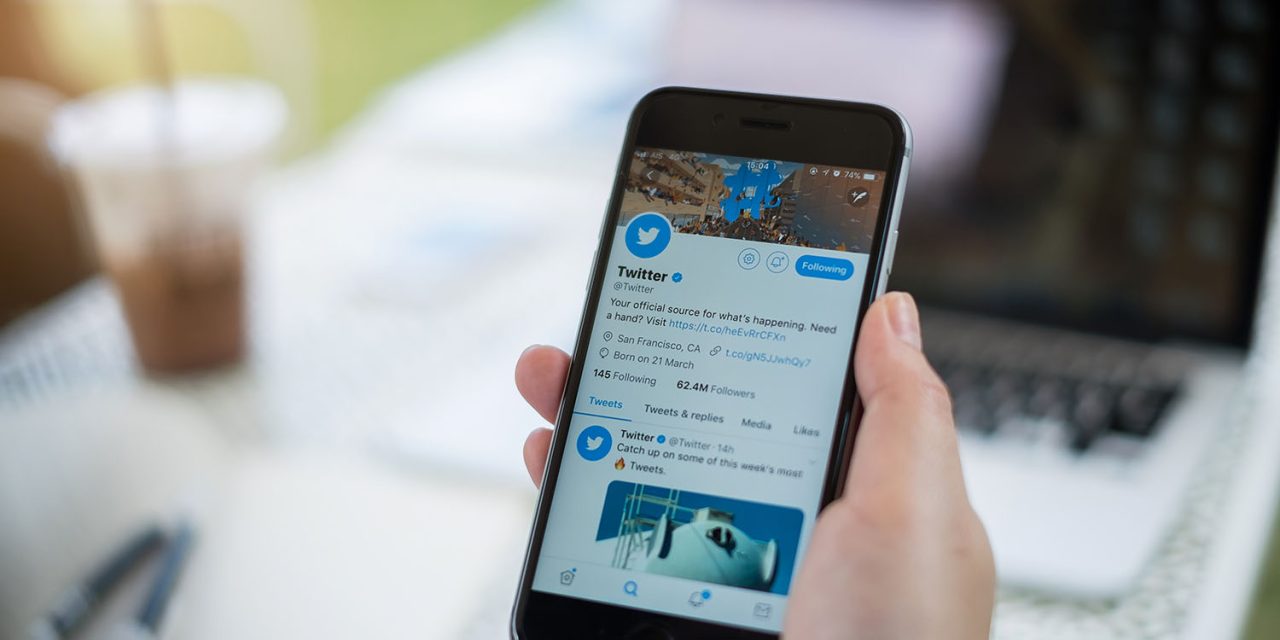 The doubling of the character limit for tweets has made Twitter users more polite and less prone to using annoying abbreviations, says the company …

54% more messages say “please” and 22% more use “thank you” since the character limit doubled.

The increased length of tweets has also made Twitter a more interactive place.

30% more tweets include a question mark, and there are more replies to tweets.

Only a minority of Twitter users take advantage of the extra characters, however. Only 12% of tweets are longer than 140 characters, and only 1% max out at 280 characters – while 9% of tweets hit the old limit.

A recent change also means that people can include up to 140 emoji in their tweets. I foolishly asked people not to, and this was of course immediately taken as a challenge.

Twitter continues to take steps to encourage more interaction on the platform, recently found to be testing enhanced threading features and presence indicators.