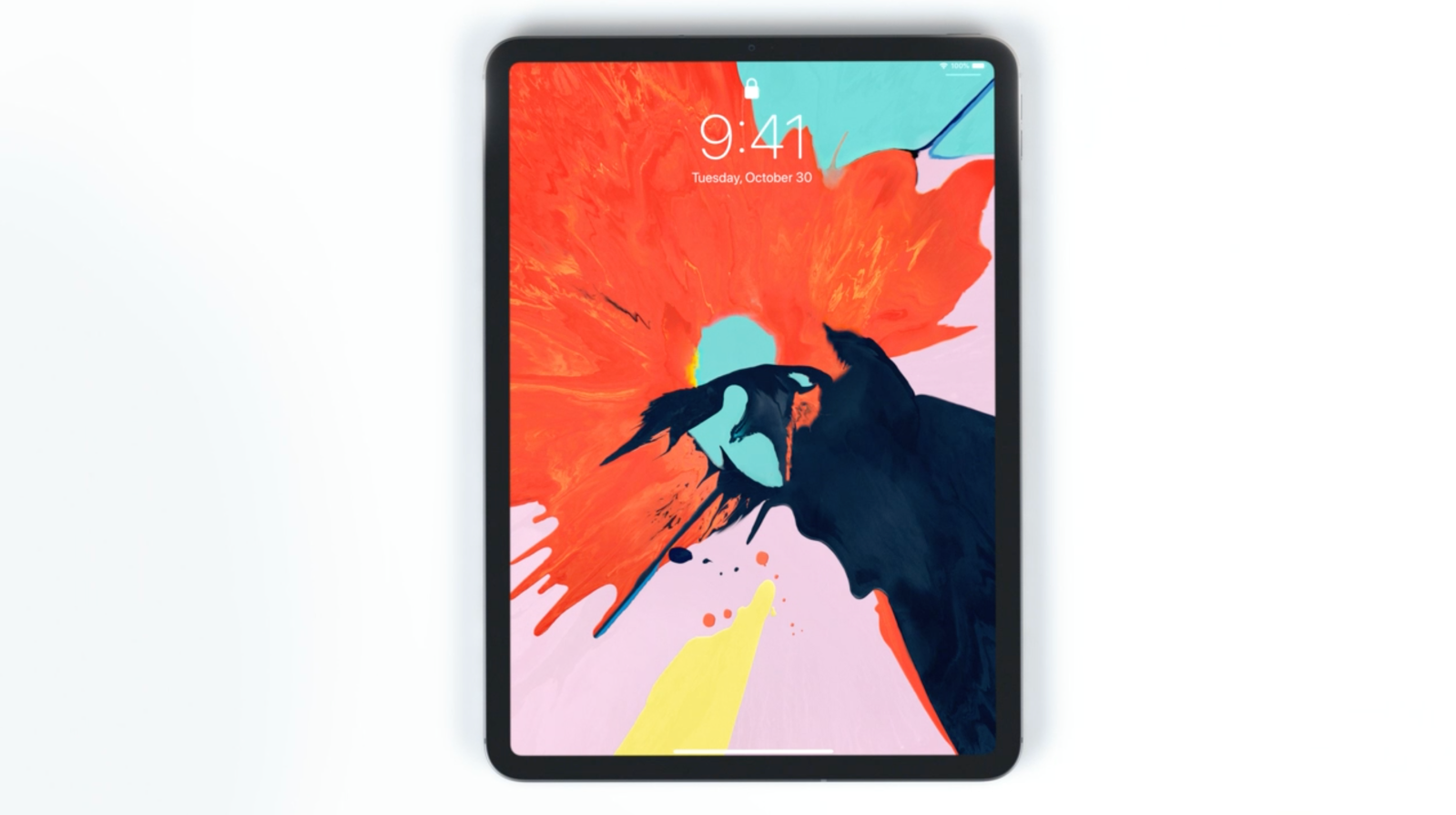 Users who pre-ordered products announced at Apple’s iPad Pro and Mac event yesterday are in for a surprise. Apple has began charging customers’ credit cards and order statuses are now flipping to Preparing to Ship.

For me personally, the status for my 12.9-inch iPad Pro, along with its Apple Pencil and outrageously expensive Smart Keyboard folio case have all changed to Preparing to Ship.

Other users are also seeing their gadgets, including Mac mini and MacBook Air orders switch to Preparing to Ship as well.

Typically, this status means that Apple has your device in hand and is working to get it packed up and shipped out, so users with this status should expect a tracking number relatively soon.

The iPad Pro and its accessories, along with the new Mac mini and MacBook Air were all announced yesterday with an official release date of Wednesday, November 7. Most iPad models are currently backlogged, however we expect Apple to have plenty of stock on launch day. Most MacBook Air and Mac mini configurations seem to still be in stock and will likely be available to pick up at Apple stores as well.

Did you pick up any new products? Let us know with in the comments below.