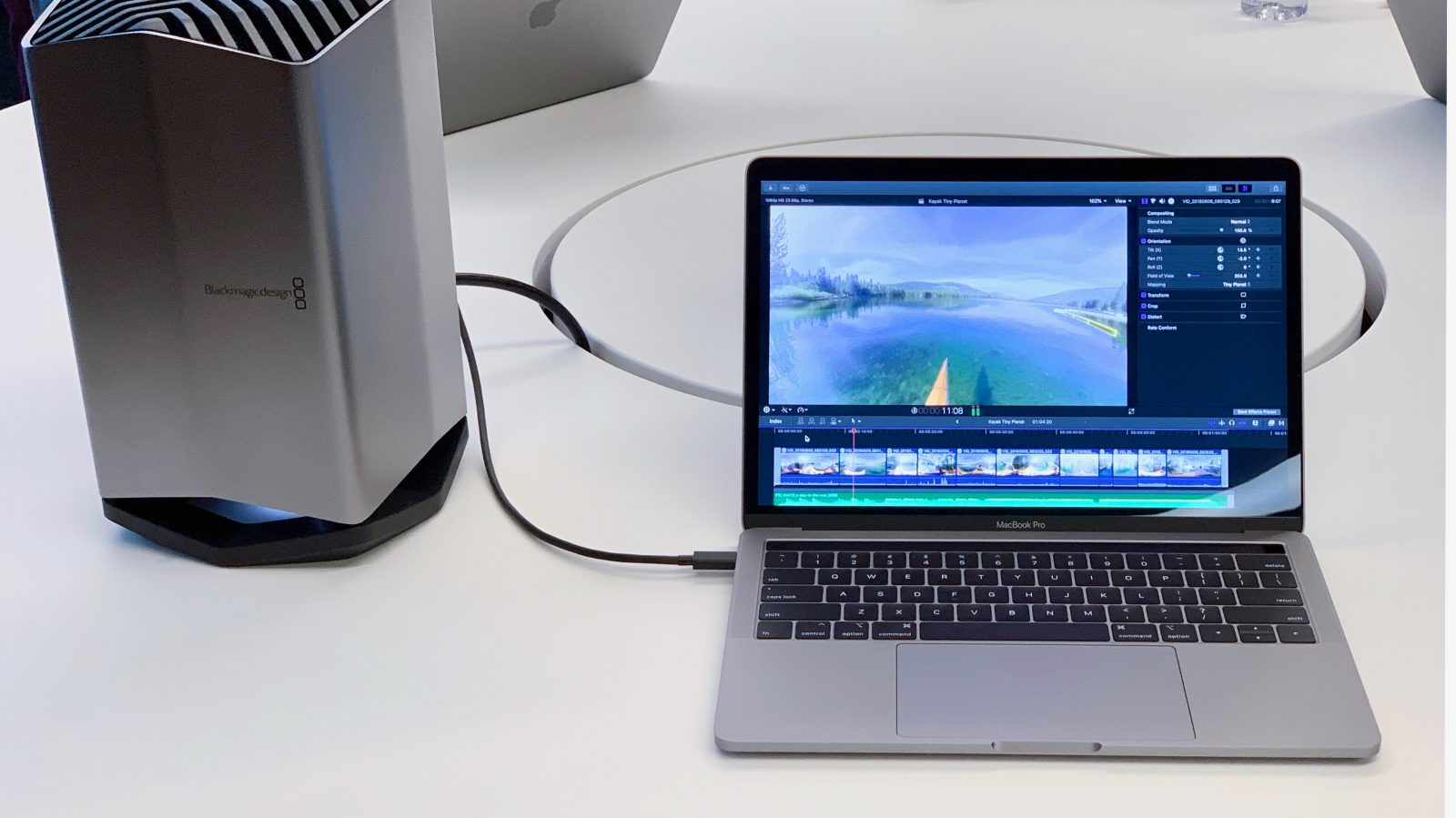 Pro customers are Apple’s most loyal audience. It’s easy to be an iPhone or iPad enthusiast. Regular software updates are practically guaranteed, and year-over-year hardware improvements are dramatic. It’s been much harder to remain optimistic in the pro market. Software changes can make or break productivity, and hardware has, at times, felt neglected and forgotten. For pro customers, this year’s Final Cut Pro X Creative Summit in Cupertino proved that loyalty isn’t without reward.

To say that the initial release of Final Cut Pro X made waves in the creative community would be an understatement. Among full-time video editors, the shakeup is still spoken about with the same energy as it was seven years ago. Most users felt burned by the upgrade, and many bailed on Apple’s video tools altogether. Two years later, pros were wowed by the radically redesigned Mac Pro, only to be left in the cold without another meaningful update. It was a tough time to be a pro customer.

Aperture was discontinued. The Mac mini was abandoned. The MacBook Pro lost its bevy of ports and gained the controversial Touch Bar. Pros watched with worry from the sidelines as Apple’s iOS devices took center stage. When the first FCPX Creative Summit was held in 2015, the community environment online was decidedly negative. 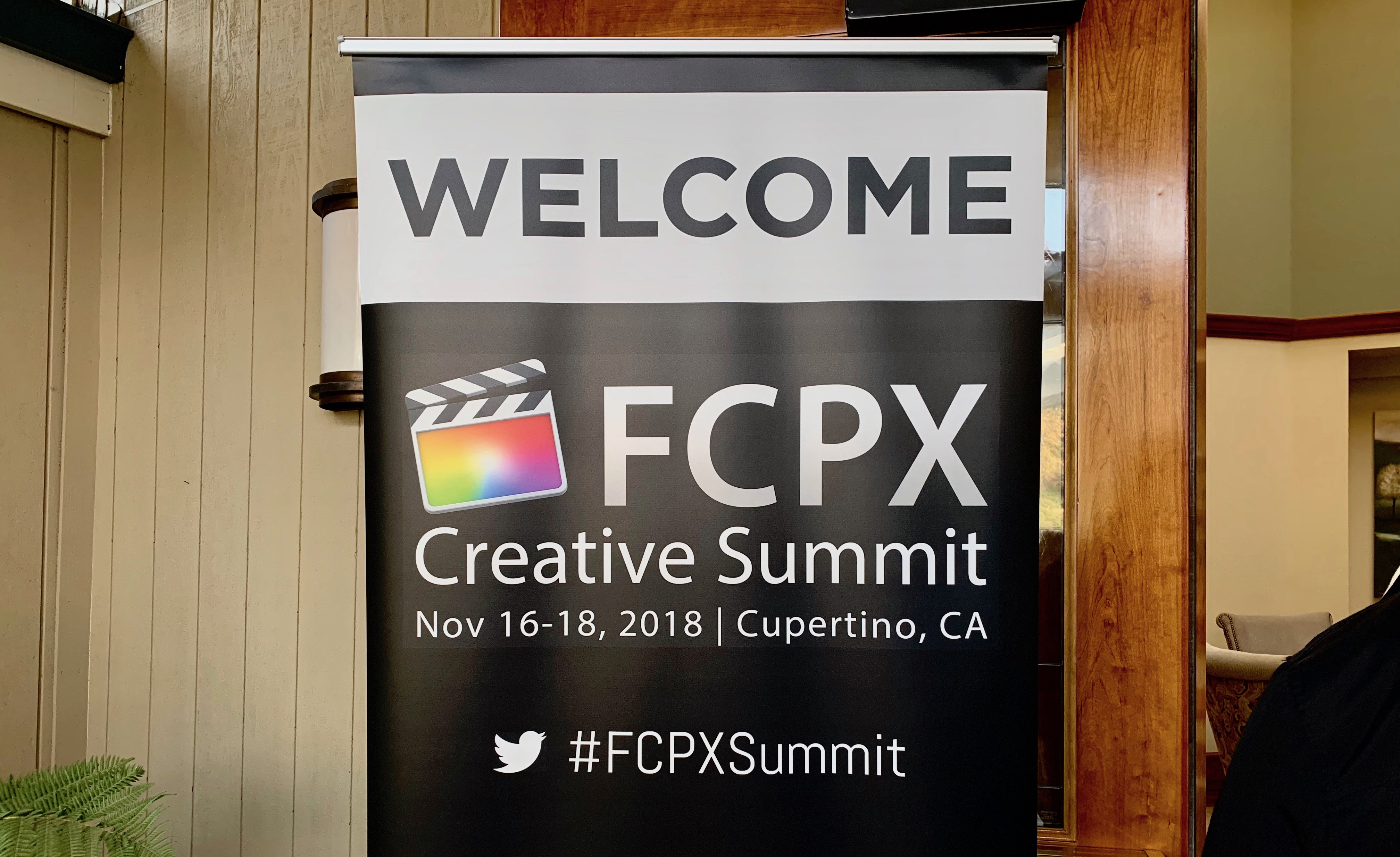 This past weekend told a different story. After last year’s impressive announcements, video professionals gathered once again in Cupertino to hear about Final Cut Pro 10.4.4. After seven years of iteration, Final Cut Pro X is no longer the stripped down, controversial editing “toy” it was once perceived as. 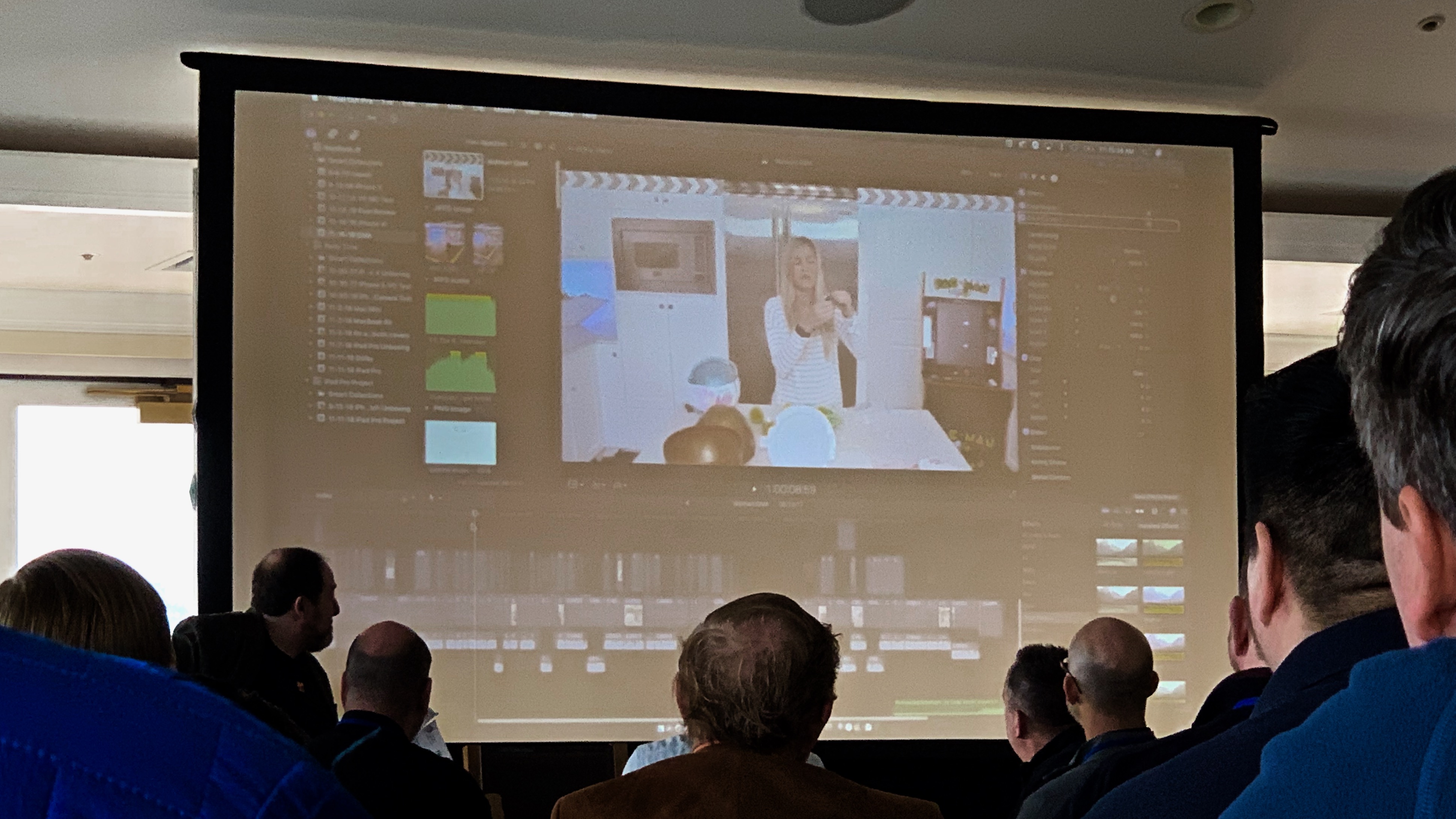 Powerful software would be nothing without powerful hardware. Last year saw the WWDC introduction of the iMac Pro. Attendees at 2017’s Creative Summit received an early hands-on with the machine. This fall, a brand new pro-focused Mac mini and updated MacBook Pros joined the lineup.

In addition to Apple’s own first-party hardware, a full range of third-party professional gear has been designed to work harmoniously in Apple’s ecosystem. An entire hands-on room at this year’s Creative Summit was dedicated to showcasing various high-end hardware configurations. These workflows are only possible thanks to recent pro-focused versions of macOS that expanded support for eGPUs, VR, and nice-to-haves like Dark Mode. 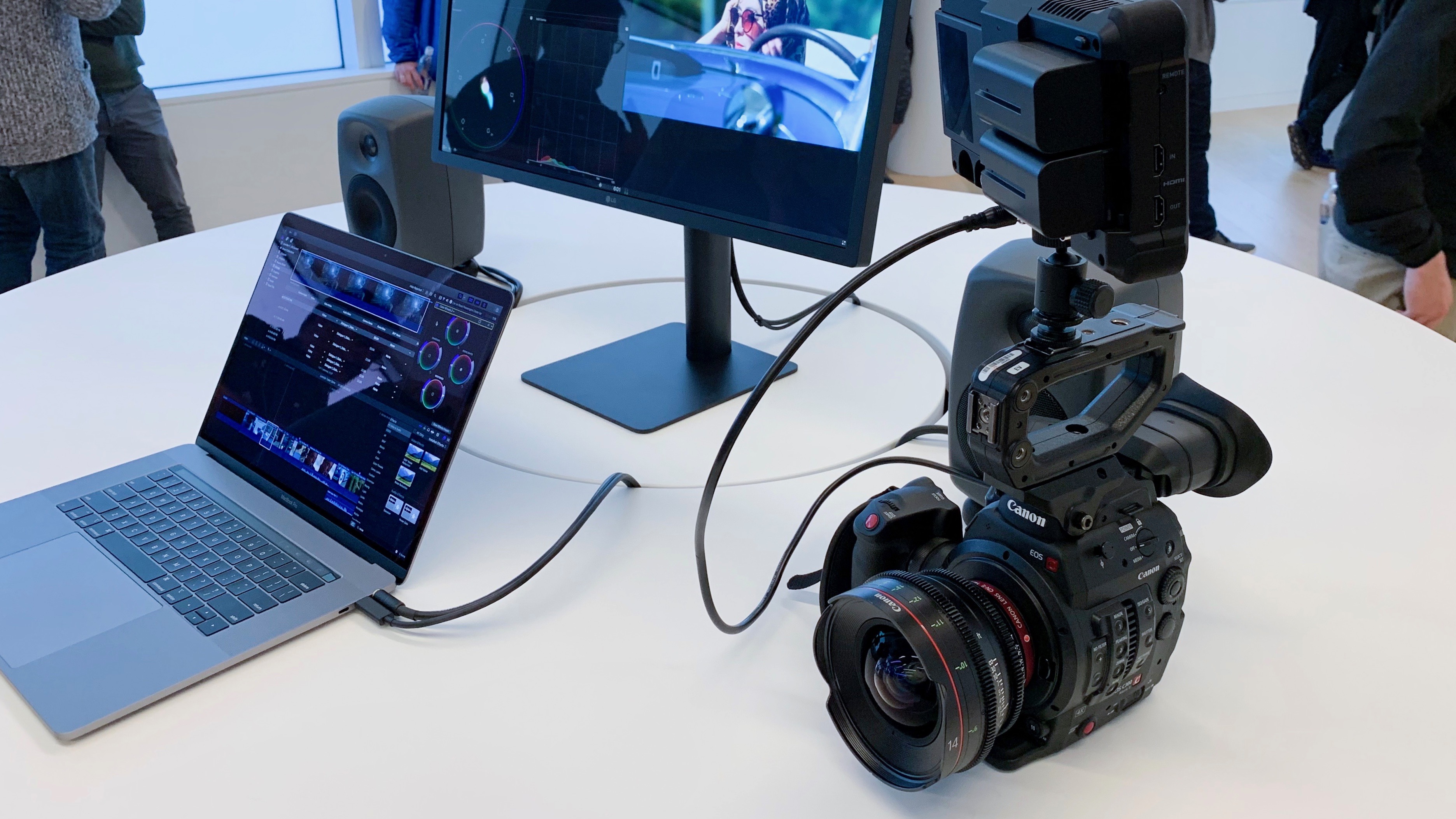 It’s been years since pro customers could enjoy a powerful Mac lineup this robust. While it may be too early to declare a pro renaissance, we’re off to a good start. Next year’s promised introduction of a new, modular Mac Pro and pro-focused display will be a telling moment.

It’s refreshing to see Apple publicly demonstrate its investment in the pro market. It didn’t have to release another free update to Final Cut Pro. It didn’t have to build a new Mac mini. Apple could tell customers that the iPad is the sole future of their pro efforts and call it a day.

Going into 2019, high-end Macs feel tailor-made for the Final Cut Pro ecosystem. Apple’s continued attendance at the FCPX Creative Summit is a simple gesture, but highly meaningful for the professionals who have dedicated their careers to working on the Mac.