Apple says an iPhone sales ban in China would force it to settle w/ Qualcomm, cost ‘millions of dollars a day’ 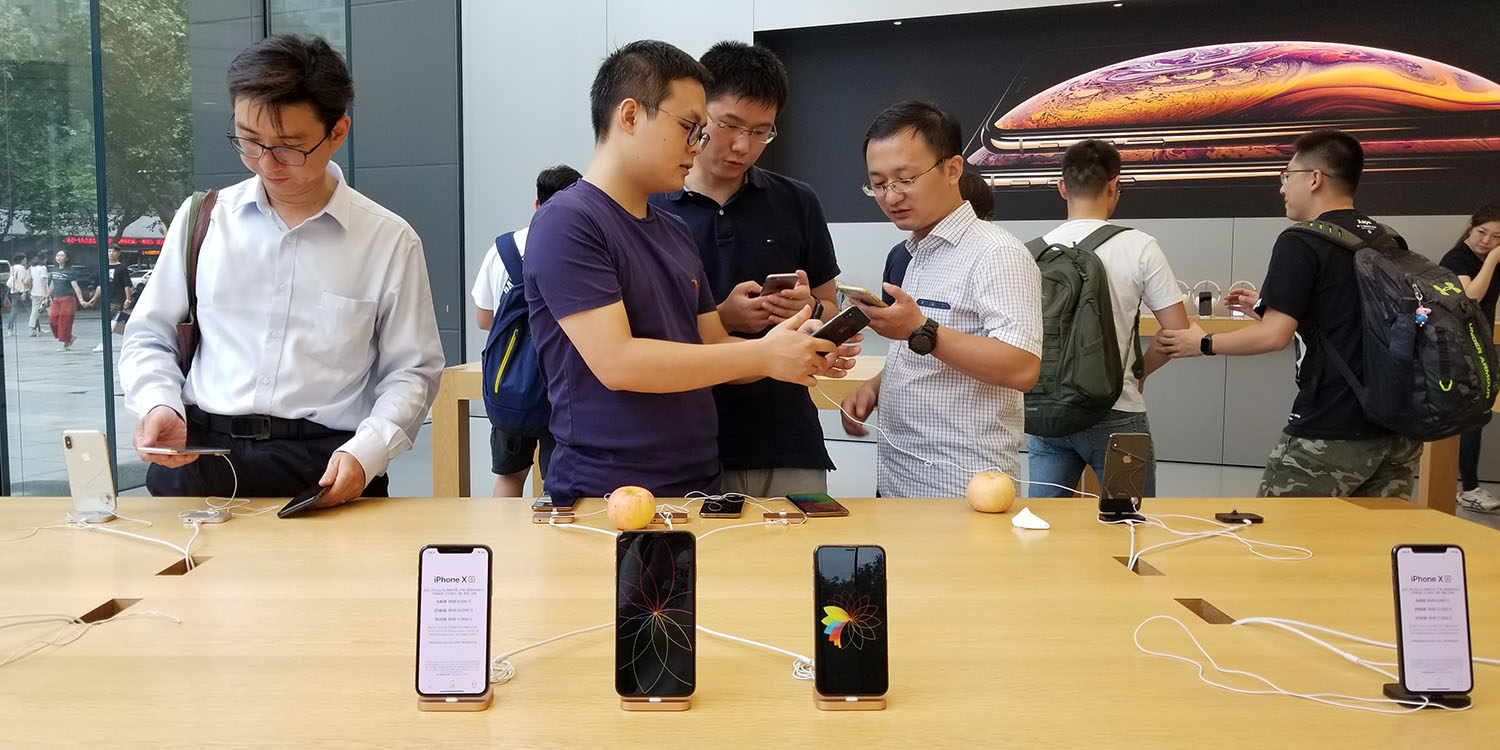 Earlier this week, it was reported that China had granted Qualcomm an iPhone import and sale ban as part of its legal case against Apple. While the ban has been unsuccessful at stopping iPhone sales in the country, a new legal filing from Apple in China offers more color on what would happen should a Chinese ban on the sale of iPhones go into effect.

As reported by Bloomberg, Apple explained in the filing that it would be forced to settle with Qualcomm due to a Chinese ban on iPhone sales. Apple said that such a ban would cause smartphone manufacturers to return to the “unreasonable charging mode and pay high licensing” fees to Qualcomm, ultimately affecting customers:

“Apple will be forced to settle with the Respondent, causing all mobile phone manufacturers to relapse into the previous unreasonable charging mode and pay high licensing fees, resulting in unrecoverable losses in the downstream market of mobile phones,” the iPhone maker said in the Dec. 10 filing to the court. The document was submitted in Mandarin with an English translation.

Apple went on to say that an iPhone ban in China would cost it “millions of dollars a day and affect both the Chinese government and consumers.” Further, Apple touted in the filing that it has created 5 million jobs in China, both in the supply chain and in terms of developers.

Apple also pointed out that banning the iPhone in China would cost the Chinese government “hundreds of thousands of tax losses” and hurt major Chinese manufacturers and suppliers, including Foxconn. “Apple and many other companies, consumers, and government will suffer truly irreparable harm,” Apple said in the filing.

On Monday, it was reported that China had granted an injunction against Apple over its patent dispute with Qualcomm. While Qualcomm claimed that the injunction “bans the import and sale of nearly all iPhone models in China,” this didn’t actually turn out to be the case.

Apple issued a public statement in response to the injunction, saying that “all iPhone models remain available for our customers in China.” Apple will, however, appeal the injunction, even though it does not affect iPhone sales.

The qualifying factor in the injunction is that it seemingly affects only pre-iOS 12 versions of iOS, with none of the code being disputed by Qualcomm appearing in iOS 12. Qualcomm is now trying to get a second injunction against the iPhone XS and iPhone XR, citing the same patents used in the previous injunctions.