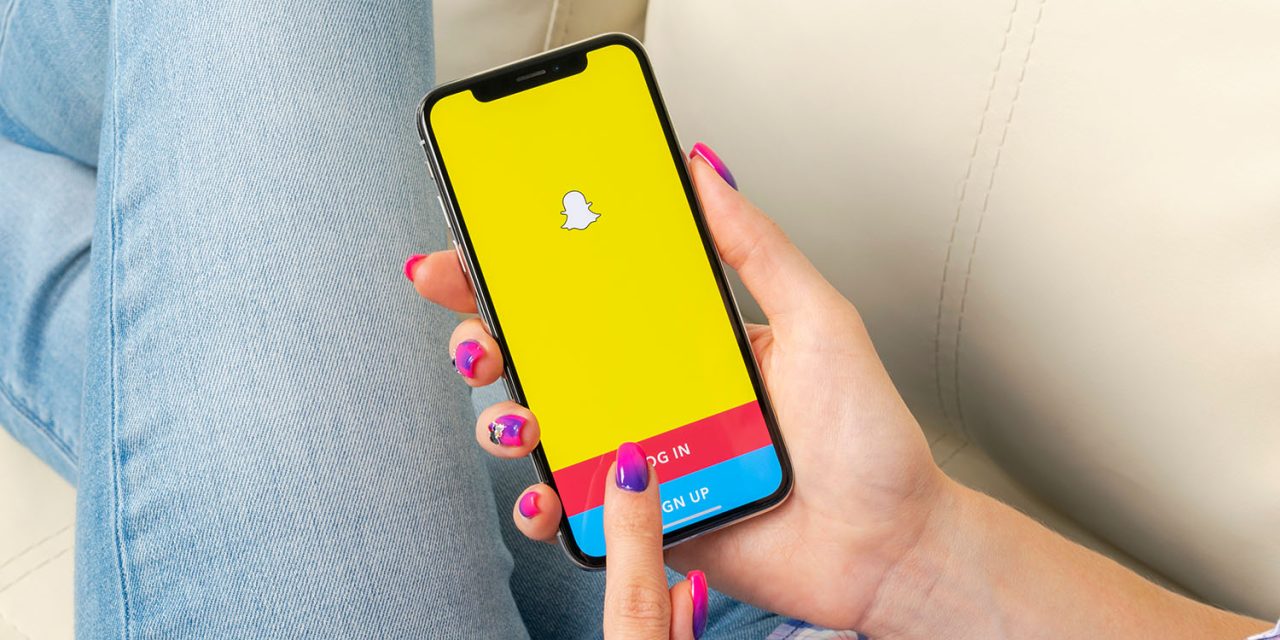 The value of Snap, the company behind the popular Snapchat app, has seen its value fall to an all-time low, its market cap down from a peak of $31B to around $6.5B at Friday’s close …

Much of the concern relates to the leadership style of CEO Evan Spiegel, says one analyst cited by the WSJ.

Mr. Spiegel has lost credibility with some on Wall Street, says Youssef Squali, lead internet analyst at investment bank SunTrust Robinson Humphrey , who projects Snap will run at a loss until 2021. Of Mr. Spiegel’s decision-making, he says: “He is doing this not just to make money, but to try to prove that he is right.”

Current and former employees say that Spiegel’s autocratic style and reliance on his own instincts over input from other execs and team members is responsible for two disasters – the launch of Spectacles and a major redesign of the app.

Spectacles reportedly resulted in a loss of $40M, and the new app design – so disliked by users that a petition against it gathered more than a million signatories – saw more than a billion dollars wiped from the value of the company. It resulted in Snapchat’s first ever decline in active users, a trend which has since continued.

Spiegel at first dismissed user reaction to the changes in a manner many felt to be arrogant.

Others agree with Squali’s analysis, saying the Spiegel isn’t doing himself any favors by keeping quiet at a time of concern about the company’s future.

Mr. Spiegel is an intensely private man who says little publicly about his company. That may be hurting Snap, says Chris Paradysz, CEO of digital-marketing firm PMX Agency, which has bought ads on Snapchat for clients. “Advertisers want to hear from Evan,” he says. “Leadership matters in a time of transition, and Snap is still in a time of transition.”

Spiegel is said to have failed to inform the board after Facebook CEO Mark Zuckerberg approached him with a view to buying the company for an undisclosed value.

In mid 2016, he dismissed approaches from Mark Zuckerberg about the Facebook CEO’s interest in buying Snap, say people familiar with the overtures, which haven’t previously been disclosed and which Mr. Spiegel didn’t report to the entire board […]

A person familiar with Mr. Spiegel’s thinking says there was never a formal offer to take to the full board and he doesn’t regret turning down the overtures.

Snap is also reported to be facing Department of Justice and Securities and Exchange Commission investigations into whether the company made adequate disclosures of potential threats to its business leading up to its IPO. A separate FBI investigation is said to have been carried out into how Snap collected and used statistics about its users which would have again impact the company’s perceived value.

The full WSJ piece is worth reading.