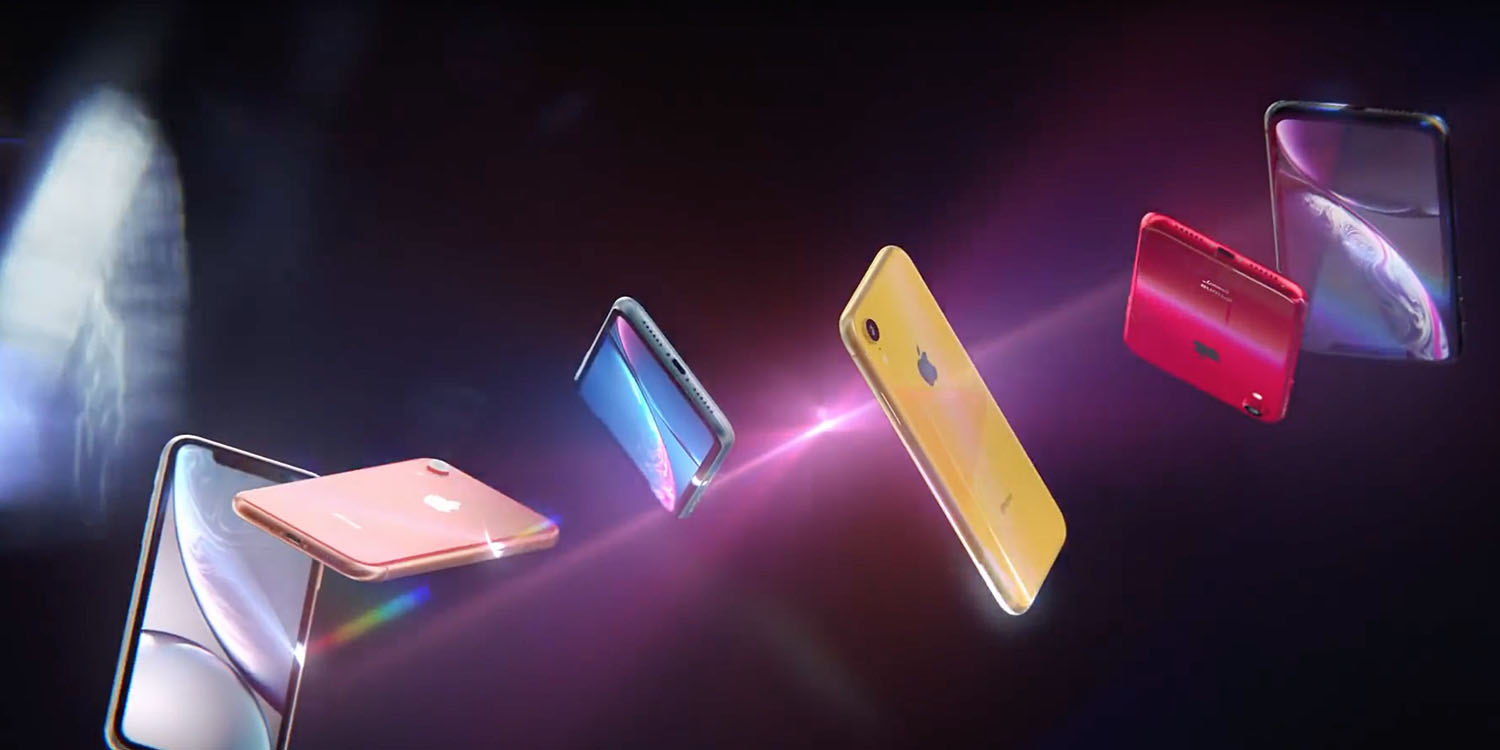 The news comes just hours after a report from Nikkei which says Apple reduced production by a further 10% for the coming three months.

A translated excerpt can be read below,

Today (January 9th) evening, our reporter was informed that on the evening of January 8, Huaqiang North channel dealers received US price adjustment information, iPhone XR, iPhone 8, iPhone 8 Plus, iPhone X and iPhone XS And other products such as iPhone XS Max began to cut prices. Among them, Huaqiang North’s iPhone in the Yuanwang Digital City Wholesale Market has experienced a full-scale decline in all levels.

Last year, Apple released the new iPhone XR with the largest price cut, and the channel price dropped by 450 yuan. The current price is 5250 yuan.

A price cut from Apple mid-cycle is a rather rare move. Before the iPhone XR debacle, they nearly never occurred. The last major time the iPhone saw any revised pricing was with the original in 2007,  when Apple cut $200 off the price just months after release.

As for the XR, Japanese carrier NTT Docomo offered $100 off subscribers who agreed to a two-year contract. The move came after rumors Apple would be adjusting overseas XR pricing through carrier subsidies while resuming previously discontinued iPhone X production.

Ultimately, Apple will be looking to continually grow their services business as iPhone growth become more of a concern. Just yesterday, CEO Tim Cook took to CNBC to tease “new services” coming from the company in 2019.