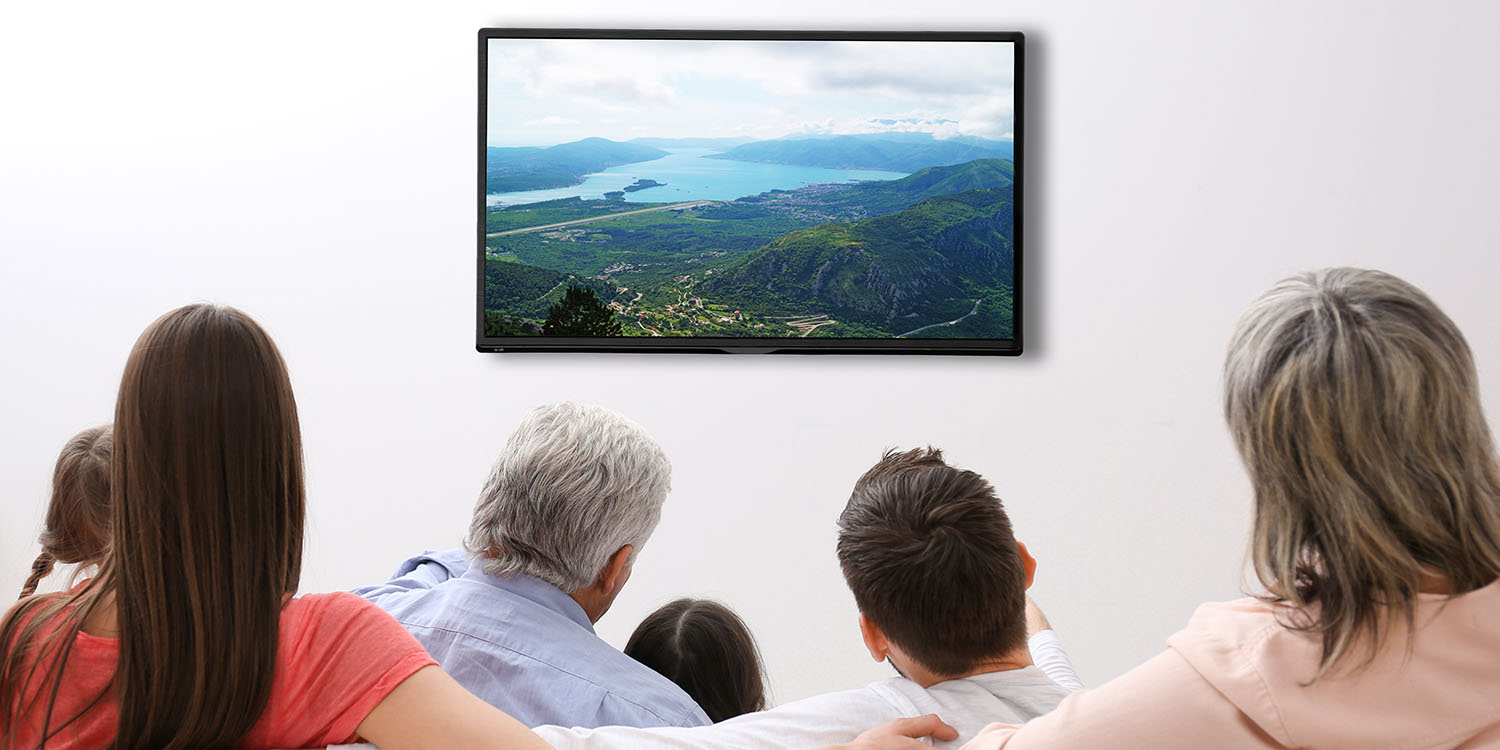 We’ve seen some pretty significant iPhone price cuts in both China and Japan, and at least one analyst believes there is more to come.

A report in November that said Apple was planning to cut the price of the iPhone XR in Japan was quickly confirmed, with a roughly $100 discount introduced later that month …

A report that Apple would be rolling out iPhone price cuts across a range of models in China was also confirmed this month, with discounts of around 20% across the iPhone 8, iPhone 8 Plus and XR.

The price cuts follow Apple’s warning that its earnings for the holiday quarter will be anywhere from $5B to $9B lower than the company originally forecast. The resulting shock has seen AAPL shares plunge further and analysts reduce their target price for the stock.

Wedbush today suggests that there will be further iPhone price cuts to come.

[China is critical for Apple going forward and that’s] why we expect more significant price cuts on XR over the coming months. While some investors will fret around price cuts and what it means for top-line growth in the next few quarters and losing perception as a luxury smartphone, taking a step back it’s all about the installed base for Apple.

In our opinion Apple is facing a “code red” situation in China and the right pricing strategy around XR and future versions will be key to putting a ring fence around the core installed base in the region. With lower priced competition from all directions with Huawei and Xiaomi front and center, Apple needs to make sure that over the next few quarters they do not lose any current iPhone customers and thus speaks to the more significant price reductions on the way.

More controversially, perhaps, the firm suggests that given the need for Services to take up more of the slack, Apple may need to accelerate the launch of its long-expected streaming video service – and that a major acquisition may be the only realistic way to do so.

With services the linchpin of the Apple story moving forward, there needs to be serious contemplation within Cupertino around significant content acquisitions to drive services over the coming years. We believe a standalone subscription video content service from Apple is on the horizon for the next year; however the company is playing from behind the eight ball in this content arms race with Netflix, Amazon, Disney, Hulu, and AT&T/Time Warner all going after this next consumer frontier.

While acquisitions have not been in Apple’s core DNA, the clock has struck midnight for Cupertino in our opinion and building content organically is a slow and arduous path, which highlights the clear need for Apple to do larger, strategic M&A around content over the coming year to “double down” and drive the services flywheel.

Wedbush suggests A24, Lionsgate and Sony Pictures as the ‘highest probability’ acquisitions for Apple, with Viacom/CBS and MGM Studios ‘medium probability’ ones.

It’s frequently been suggested that Apple might acquire Netflix or Disney, with other commentators equally quick to dismiss the idea; Wedbush describes both as ‘low probability.’