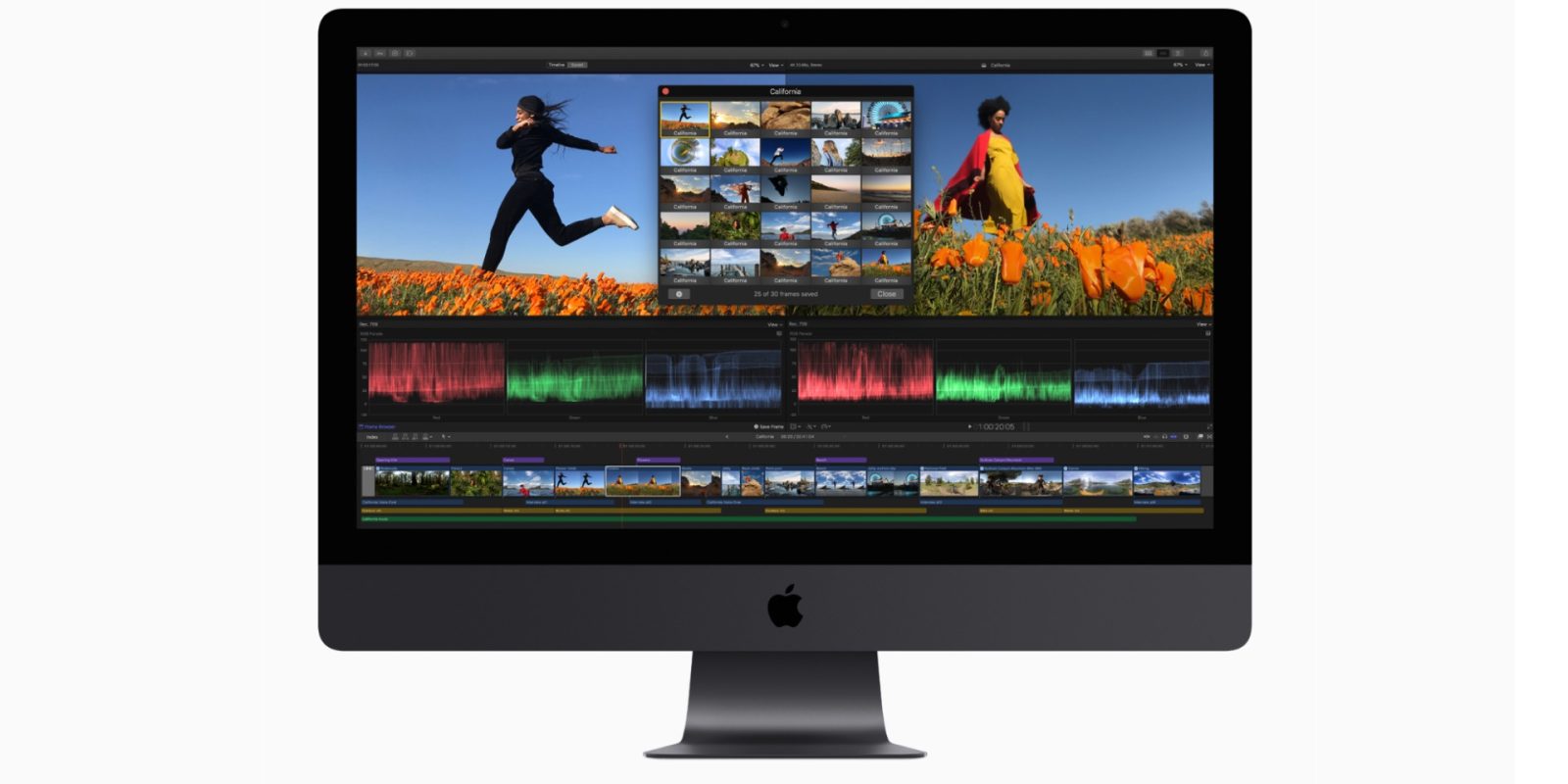 There are no exciting new changes in this update, but given how critical an app Final Cut Pro X is, stability and performance enhancements are music to my ears. Anything Apple can do to make the app more stable, I’m all for it.

Apple seems to have established a trend where they push major updates during the end-of-the-year period, with smaller, more incremental updates throughout the rest of the year.

How are you enjoying Final Cut Pro X in its current form? Sound off in the comments with your thoughts.