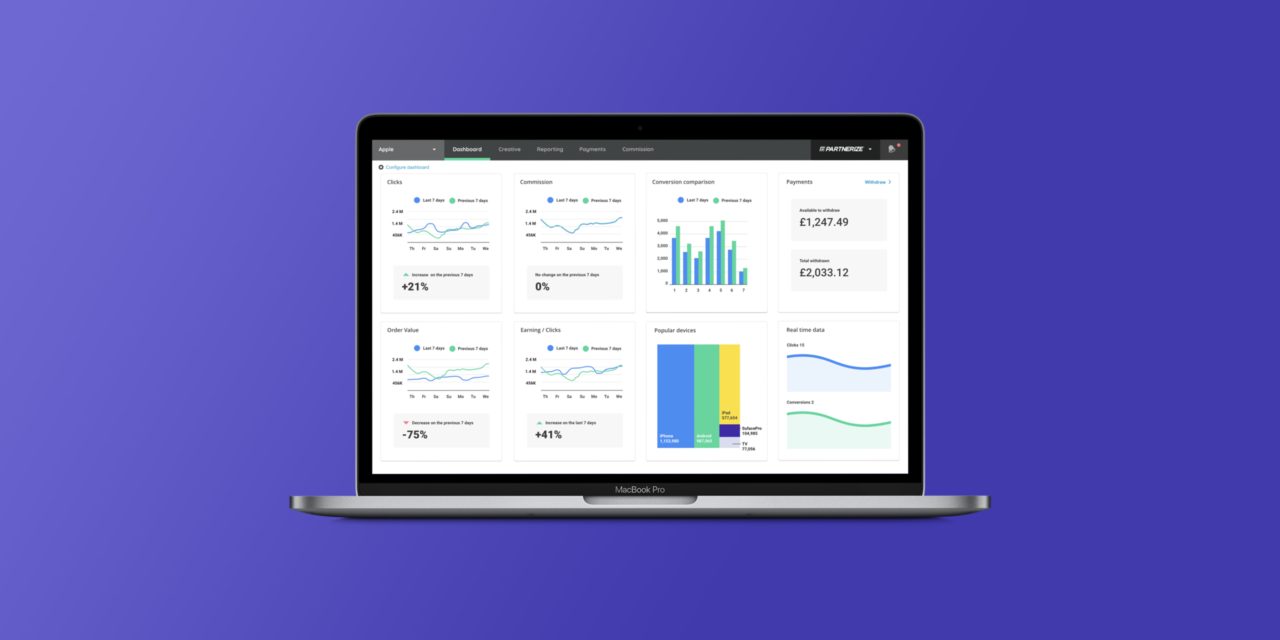 Apple today announced that it has revamped its Affiliate Program with a handful of changes. The Affiliate Program now features a redesigned interface with a new navigation system, more powerful reporting, and more.

Apple touts that with navigation design has been “updated and simplified.” There’s also a new dashboard with performance metrics and other data visualizers. As for payments, Apple says that the new design makes it easier to see what you’ve earned.

The new Affiliate Program interface will go live on February 20th, according to Apple, but some users are already seeing it. At launch, users will have the ability to toggle between the old and new design as they become more familiar with the changes.