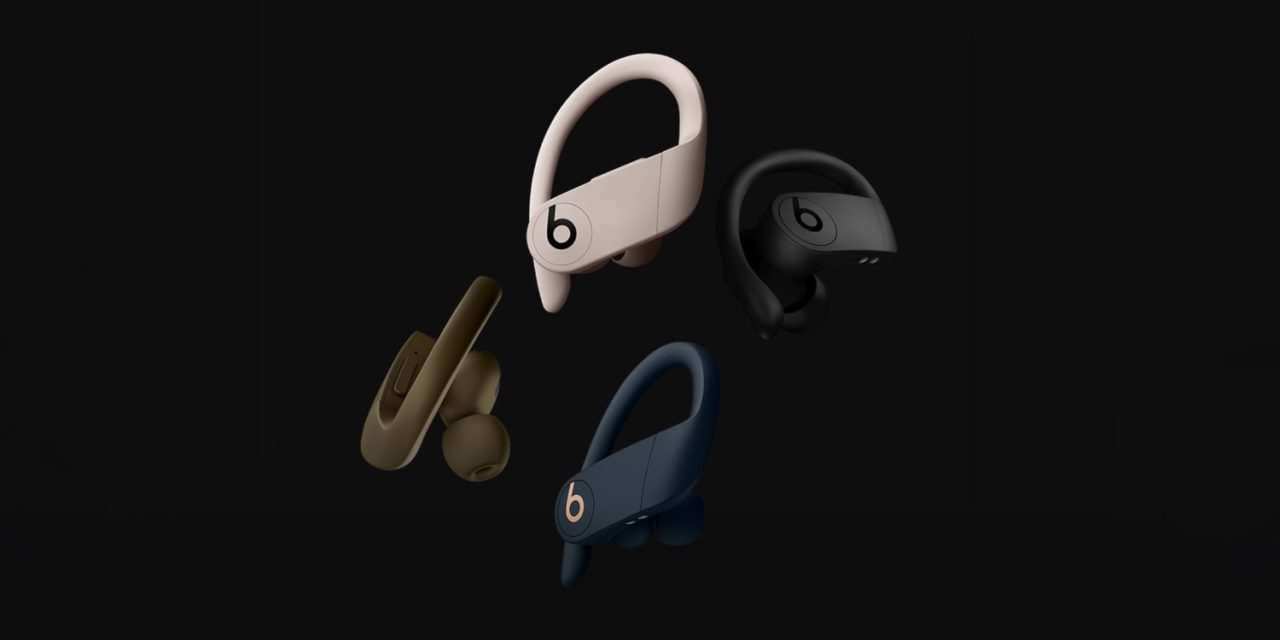 Plan on purchasing Beats Powerbeats Pro at launch when they hit stores next month? You may have to wait a little longer if you’ve been eyeing certain colors.

Beats doesn’t say why three of the four colors won’t be available at launch, but the move is probably a decision based on production with black likely the most popular color. Apple was granted approval by the Federal Communications Commission yesterday to sell Beats Powerbeats Pro, signaling that the launch is on track for sometime in May as promised.

All four Powerbeats Pro color options come with a black magnetic enclosure case for carrying and recharging each earphone. The case itself recharges with an included black Lightning cable. The color options only change the look of the earphones. 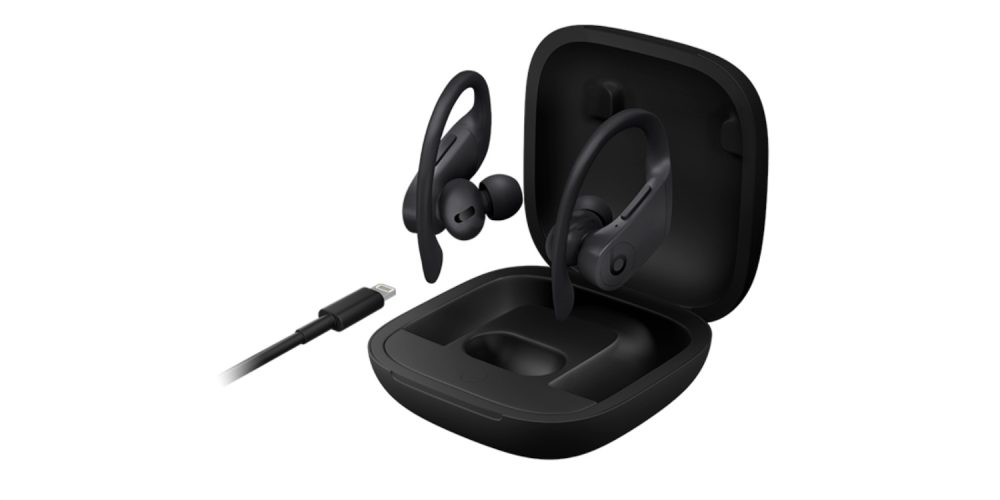 Following the all-black Powerbeats Pro release in May, Beats will release ivory/black, navy/gold, and moss/gold two-toned versions with accented ‘b’ logos. Powerbeats Pro will retail for $249.95 when they go on sale next month.