Where is the power button on Apple Watch? 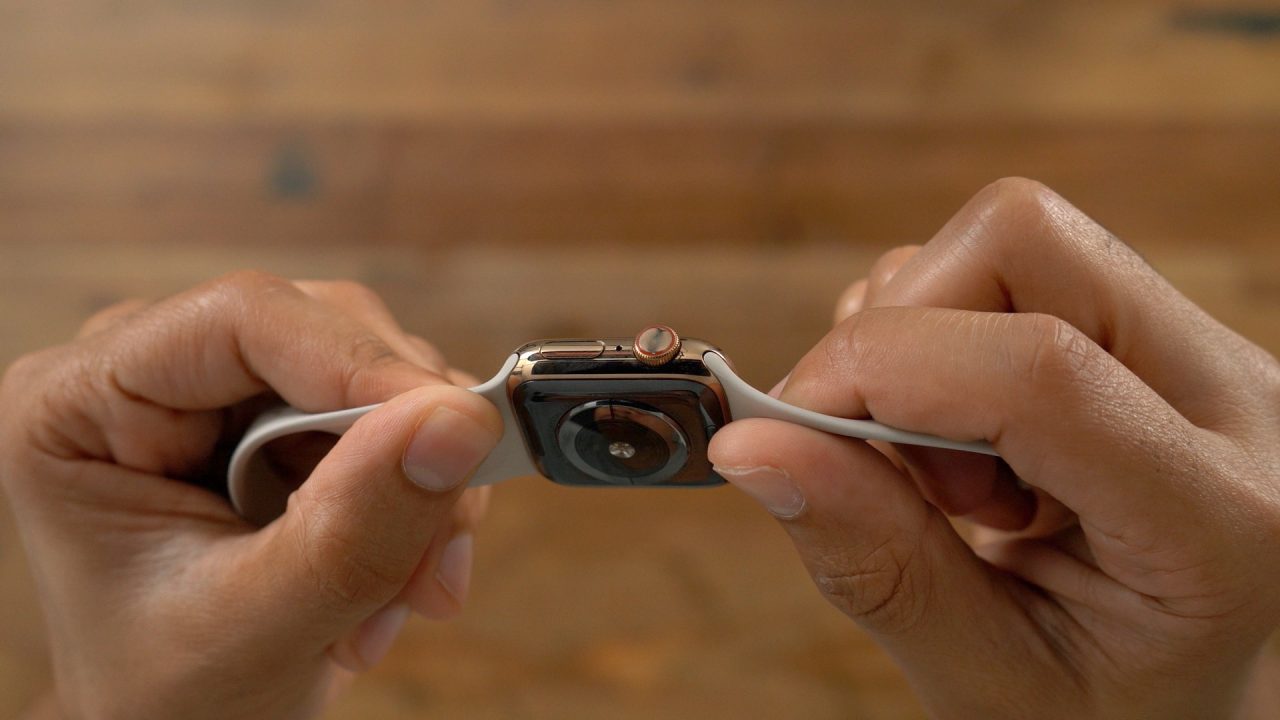 Want to power down your Apple Watch, but not sure how? Follow along for where to find the power button on any Apple Watch model.

As you’ve probably noticed, pressing the Side button on Apple Watch pulls up the Dock with your most recently used apps. And the Digital Crown acts as a Home button as well as summoning Siri. Here’s the extra step to getting your Apple Watch to power down.

If you have an Apple Watch Series 4, note that the Side button is flush with the case of the watch and tends to blend in.

Where is the power button on Apple Watch?

As shown in the middle screenshot below, if you don’t hold the Side button long enough, you’ll open the Dock with recent apps instead of the power off screen.

Read more about the buttons on your Apple Watch on Apple’s support document here.