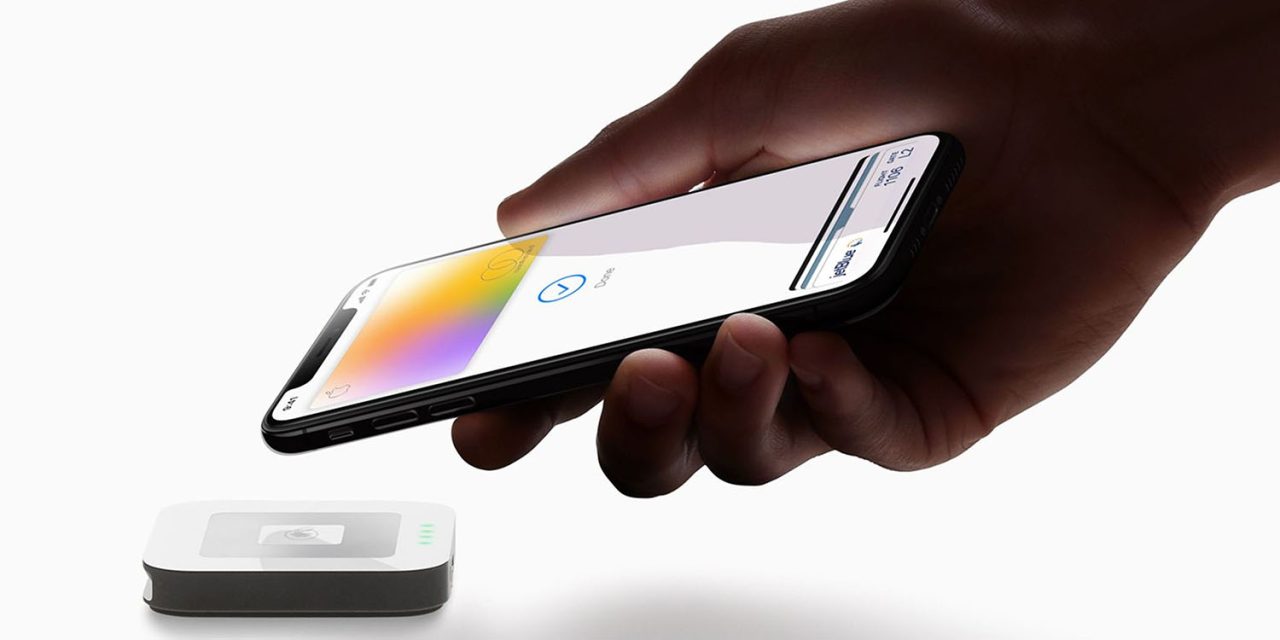 iOS 12.4 is likely the first software release that will support Apple Card, the new Apple Pay credit card with special features inside the Wallet app on the iPhone. Apple Card was first announced on March 25th ahead of a summer launch in the United States.

We’ll update our coverage if any specific changes are discovered in iOS 12.4 beta.

Apple also released iOS 12.3 for all customers this week. The release includes the all-new Apple TV app with the new Apple TV Channels feature for subscribing directly to video services. iOS 12.3 also supports AirPlay 2 to smart TVs that work with the Apple feature.

Apple’s major developer conference kicks off in just two and a half weeks on June 3rd in San Jose where Apple will unveil iOS 13, watchOS 6, and macOS 10.15, and much more. That means we’ll likely see major new developer betas on that same day before iOS 12.4 is out of beta.

No visual changes discovered so far, but we’ll dig in deeper and update with any discoveries.