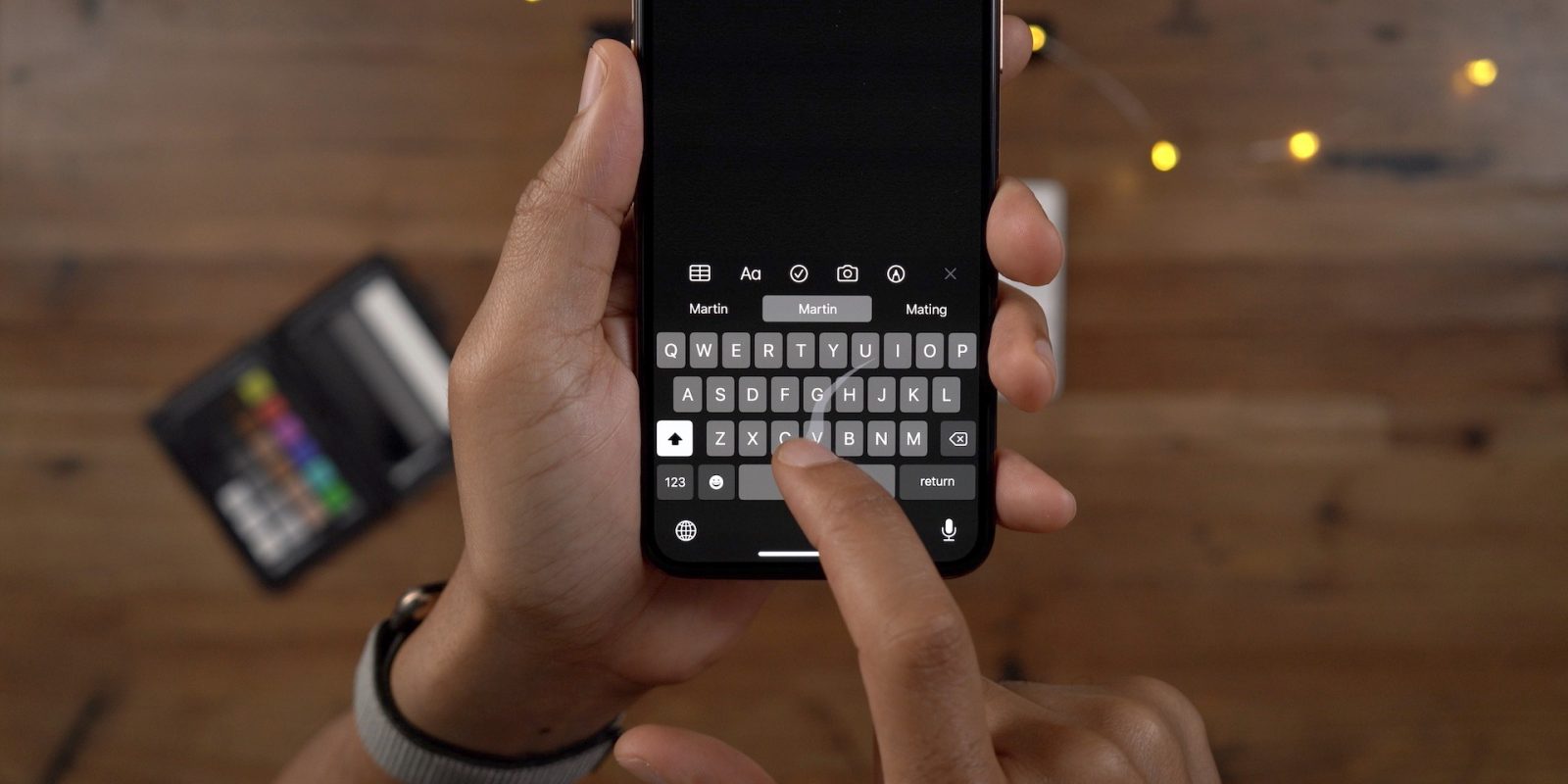 Software update day is here again! Apple has released the fourth developer beta version of iOS 13 and iPadOS 13 (likely alongside new seeds of watchOS 6, tvOS 13) today. Apple’s public beta builds should follow at a later date after the latest developer beta has been tested in the wild.

Apple’s new software version won’t be complete until the fall, however, so testers should still expect performance and stability issues when running the iOS 13 beta on primary devices.

Also stay tuned for our hands-on coverage with iOS 13 beta 4 and all the other betas as we dig in and unpack new user-facing changes as well as under-the-hood updates!

Miss all the changes in developer beta 3? Catch up below: