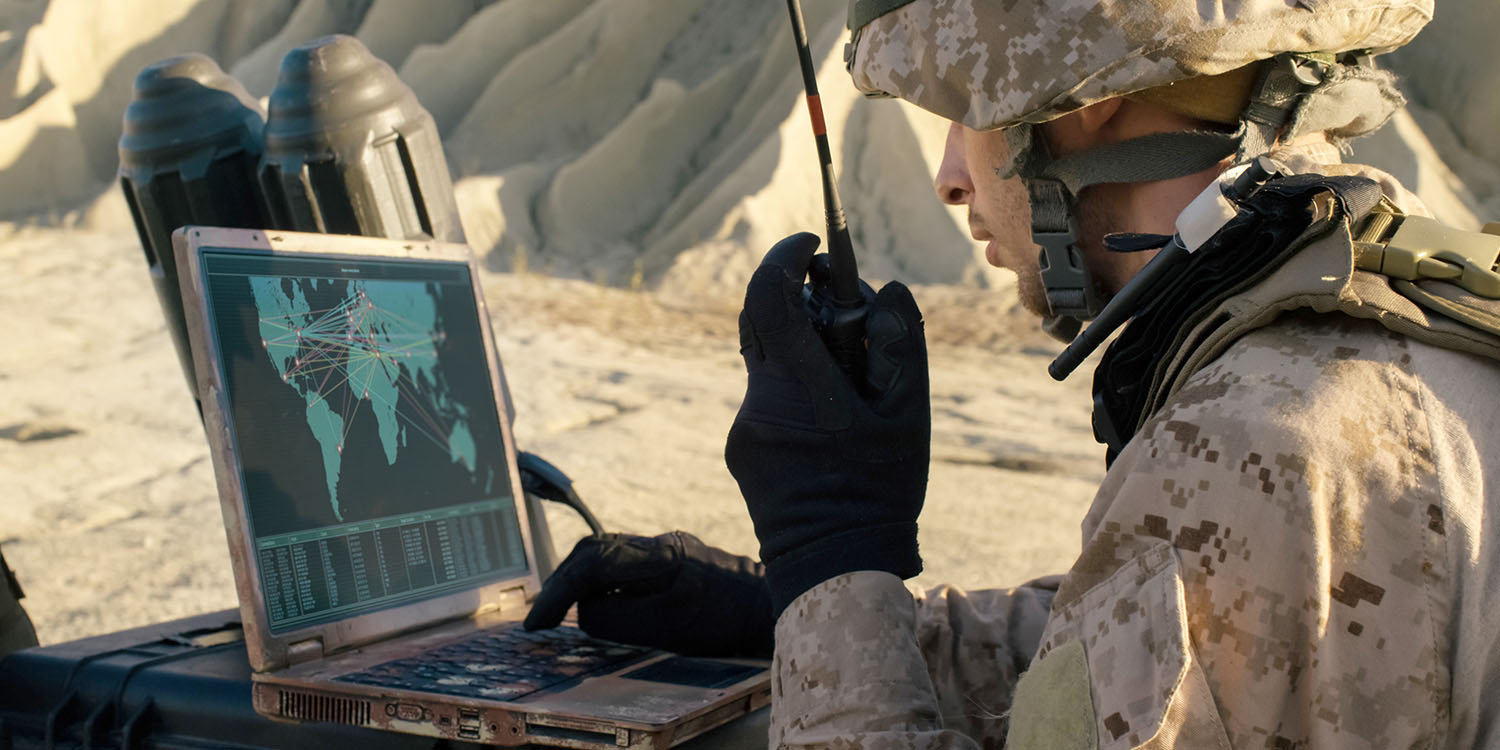 The Department of Justice is arguing that the Qualcomm antitrust ruling back in May poses a threat to national security. It is calling for the remedies issued by the court to be put on hold pending an appeal.

Although Apple settled its civil lawsuit against Qualcomm, the exact same evidence put forward for that case was earlier used by the Federal Trade Commission (FTC) to take the radio chipmaker to court — with judgement awarded against Qualcomm …

Apple’s evidence in the case was key to the FTC victory. The court ruled that Qualcomm’s contracts with the iPhone maker and other smartphone companies were unfair, and evidence that the chipmaker held an effective monopoly on essential wireless technologies.

Judge Koh ordered three remedies. First, Qualcomm must renegotiate existing licensing terms, ensuring that customers can choose to license patents without being forced to buy their chips from the company. Second, it must license those essential patents on FRAND terms – Fair, Reasonable And Non-Discriminatory. Third, it cannot enter into any exclusivity agreements: all its chips must be available for sale to any company that wishes to buy them.

Qualcomm appealed the case, arguing that the judge misapplied a rather obscure legal precedent involving a ski company.

We learned back in May that the DOJ might seek to intervene in the case, expressing concern about the impact of the remedies on Qualcomm’s future. In particular, it was concerned that Qualcomm is the US leader in the development of 5G technology, and anything which damaged the company’s business model could leave it with less incentive to invest in research and development. That could leave the US dependent on Chinese 5G tech.

CNET reports that it has now done so.

The Justice Department on Tuesday filed an amicus brief with the US Court of Appeals for the Ninth Circuit, asking the judges to grant Qualcomm a reprieve. The filing followed a request by Qualcomm last week that the appeals court grant a stay in remedies ordered by US District Court Judge Lucy Koh in May after she declared the wireless chip provider to be a monopoly.

An amicus brief — literally a submission from ‘a friend of the court’ — is an argument put forward by a third-party, not directly involved in the case, but which has a point it wishes the judge to consider in reaching a decision.

The DOJ makes two arguments. First, it agrees with Qualcomm that the precedent was misapplied and that the chipmaker is likely to win its appeal. Qualcomm says the remedies would do irreversible damage to the company, and it is therefore right that they should be put on hold until the appeal is heard.

Second, says the Justice Department, the ruling poses a threat to national security.

The threat to national security arguments

If Qualcomm is able to make less money from licensing its patents, and selling chips, it may well decide that expensive investment in 5G R&D no longer makes financial sense. Since Chinese companies currently dominate the production of 5G tech, that would leave both US companies and the government forced to use Chinese technology for crucial infrastructure.

Additionally, says the DOJ, Qualcomm is a key supplier to the Defense Department, and it is in the national interest that the company remains motivated to invest in R&D.

The risks to national security include the disruption of DOD’s supply chain and unsure US leadership in 5G, said Ellen Lord, the under secretary of defense for acquisition and sustainment.

“A hobbled Qualcomm, without the ability to make significant investments in R&D, presents a serious threat to DOD’s extensive networks, advanced telecommunications systems, and ultimately its ability to control the battlespace,” Lord said.