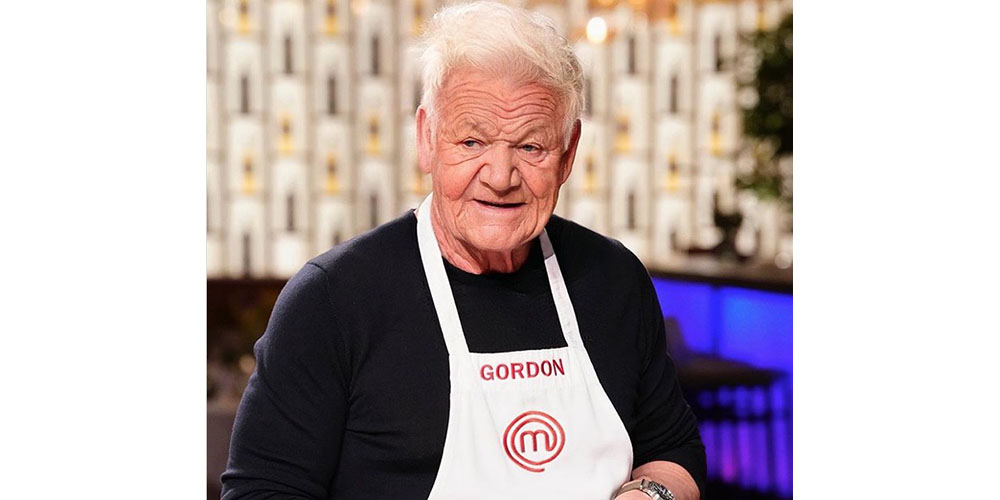 The controversy over FaceApp, which allows users to choose a photo and then have the app make them look younger or older, began with what turned out to be a false alarm…

A developer suggested that once you’d given FaceApp access to your photos, it uploaded all of them to the cloud, not just the one you’d chosen to edit.

Developer Joshua Nozzi took to Twitter today to share something he noticed when using FaceApp for the first time. Once he granted the app access to his photos, it started “listing them slowly a row at a time, almost like network delays.”

From there, he quickly enabled Airplane Mode, and all of the images appeared instantly. FaceApp, however, wouldn’t let him select any of the photos because he was offline. He speculates this could be a sign that FaceApp is uploading your photos.

This was fairly quickly disproven by others — including our own Guilherme Rambo — using utilities to examine the network traffic from the app. There was no evidence of any photo other than the selected one being uploaded to FaceApp’s servers or, indeed, anywhere else.

I haven’t been able to replicate either. As far as I’ve been able to tell, the loading people see is the app filtering the photos library for pictures with faces (locally). The picture that’s selected is sent to a server tho. https://t.co/Fqxv3ZjTsA

FaceApp said the same in a statement to us, and they also said that the cloud server used to process the selected photo is not based in Russia. The app uses Amazon Web Services servers.

The call to investigate FaceApp

None of this, however, has reassured the Democrats. NBC News reports that Schumer has called for the FBI and FTC to investigate FaceApp based on the initial reports, and the fact that the app itself was developed in Russia:

Senate Minority Leader Chuck Schumer (D-NY) also sent a letter to the Federal Trade Commission and the Federal Bureau of Investigation, asking the agencies to investigate the app.

Schumer wrote that he has “serious concerns regarding both the protection of the data that is being aggregated as well as whether users are aware of who may have access to it.”

CNN adds that the DNC has warned presidential candidates and campaign officials not to use the app.

The Democratic National Committee sent a security alert to 2020 presidential campaigns Wednesday afternoon warning them not to use the popular smartphone application FaceApp, CNN has learned.

“This app allows users to perform different transformations on photos of people, such as aging the person in the picture. Unfortunately, this novelty is not without risk: FaceApp was developed by Russians,” the alert from Bob Lord, the DNC’s chief security officer, read.